Leaked poster reveals Oppo A91 and Oppo A8

Oppo is trying to launch the Reno3 series in India soon. That’s on December 26 and while we are looking forward to see the awesome device. The render of the A series smartphone from Oppo emerged. It seems the company not only launching the Reno3 series alone, they will also launch the Oppo A8 and Oppo A91 smartphone. The leaked poster reveals the key specificications of each of this devices.

The Oppo A91 will come with a waterdrop notch cutout and a very slim chin. We can see a quad camera set-up at the back but we can’t see the fingerprint scanner. This means that the smartphone will utilize an in-display fingerprint reader. That’s awesome for a 2020 smartphone, though it might be released this year on December 26 but the company has not made it official. So we are expecting it to launch alongside the Reno3 series or earlier next year. 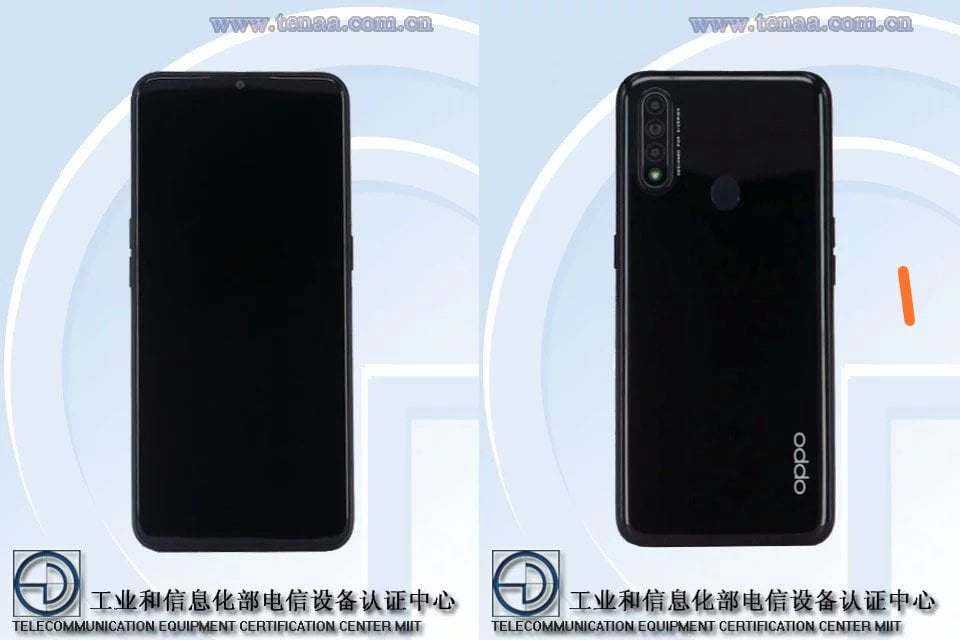 The quad camera at the back has a 48mp as its main lens. There is an 8GB of RAM and 128GB of internal storage. We can see that it comes in three colours which are Black, Red and Blue. A smartphone was recently approved on TENAA with a model name PCPM00 / PCPT00 and that seems to be the Oppo A91. If it should be, then it will come with a 6.4-inch AMOLED display which supports 20:9 aspect ratio and 1080 x 2400 pixels full HD+ resolution. It will be powered by a 2.1GHz octa-core processor.

Oppo A8 on the other hand has a waterdrop notch cutout and triple cameras at the rear with a fingerprint scanner at the rear. The key specs includes an AI triple rear cameras, 128 GB of storage, 6.5-inch display and 4,230mAh battery. Three colour options are Black, Red and White. A recent Oppo smartphone surfaced on TENAA with OPPO PDBM00 moniker which seems to be the Oppo A8. 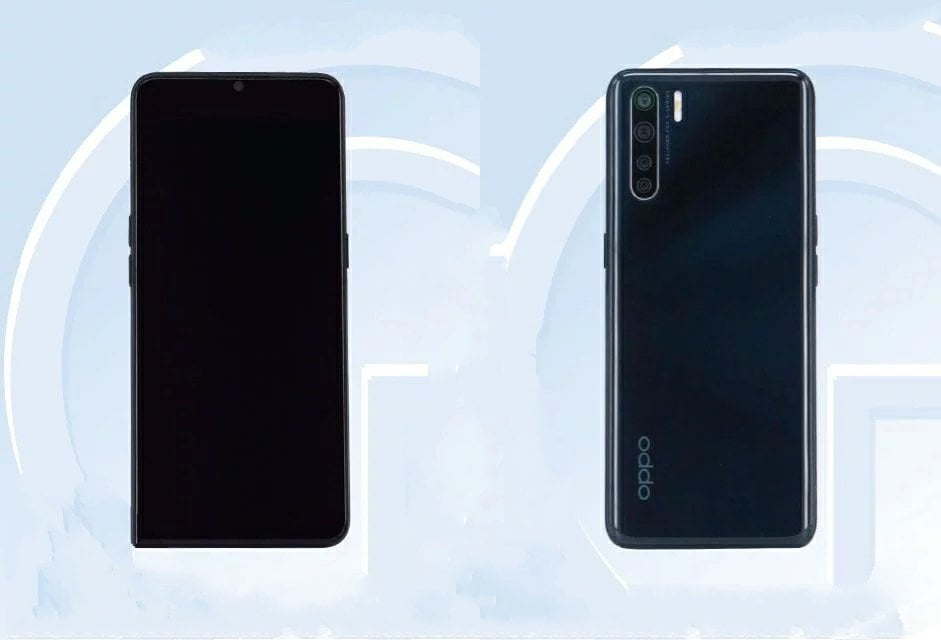 If it should be, then the smartphone will come with a 6.5-inch display that offers HD+ resolution of 720 x 1600 pixels. The device is powered by 2.3GHz octa-core processor and 4 GB of RAM. It has an internal storage of 128 GB and carries support for additional storage through microSD card slot.

It will be running on Android 9 Pie OS. The triple cameras includes a 12-megapixel + 8-megapixel + 2-megapixel cameras. On the front, there is an 8MP camera for selfies or video calls. Oppo hasn’t said anything about this smartphones but let’s see what happens on 26th December.