Lenovo has officially introduced the K12 and K12 Pro in China. Both phones offers Qualcomm CPU and come with 4GB RAM and 64GB internal storage on both sides. The K12 has a more compact 6.5-inches display, while the K12 Pro sports a larger 6.8-inches display. A dewdrop screen with 720 x 1600 pixels is on the standard K12, while the Pro version has a dot-notch with 720 x 1640 pixels.

On the camera department, the vanilla K12 has dual snappers at the back, a combination of 48-megapixel main lens and a 2-megapixel depth sensor, along with a single LED flash, while a single 8-megapixel selfie camera seats in the notch upfront. 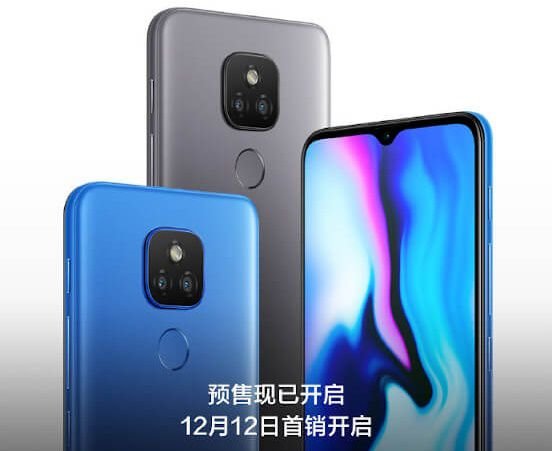 The K12 Pro on the other hand has triple snappers at the back; this includes a 64-megapixel main lens, along with dual 2-megapixel depth and macro auxiliary snappers respectively.

Both phones offers Google Android 10 out of the box. There is a 5000mAh battery on the smaller K12, while the Lenovo K12 Pro has a larger 6000mAh battery with 20W fast charger. 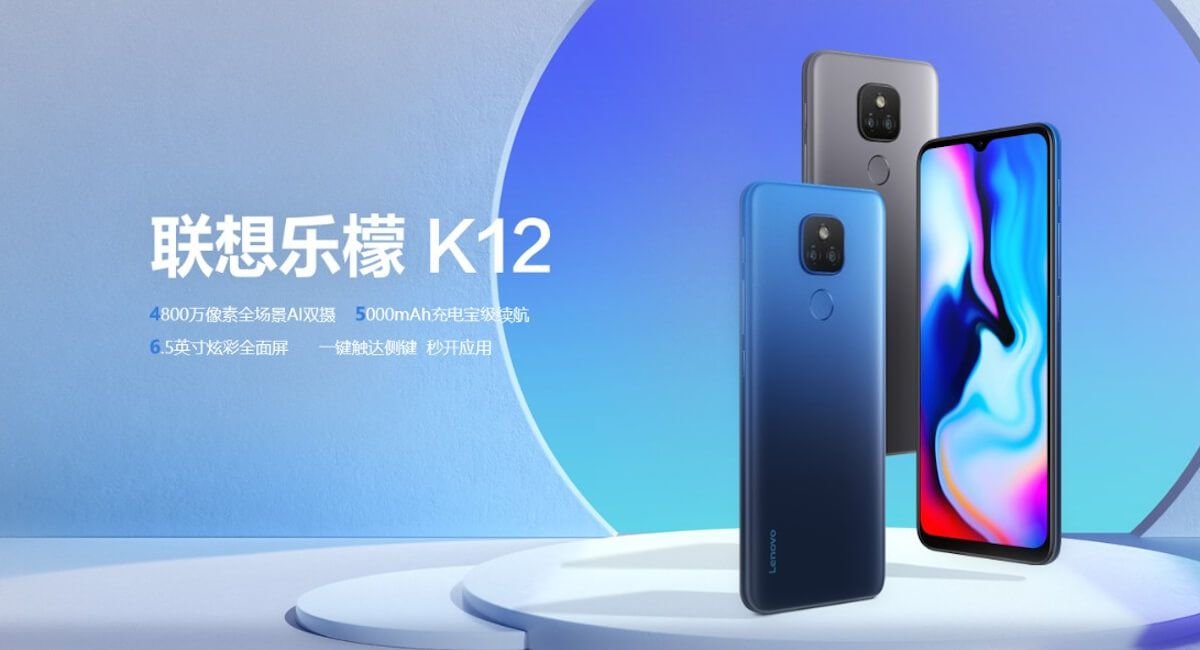 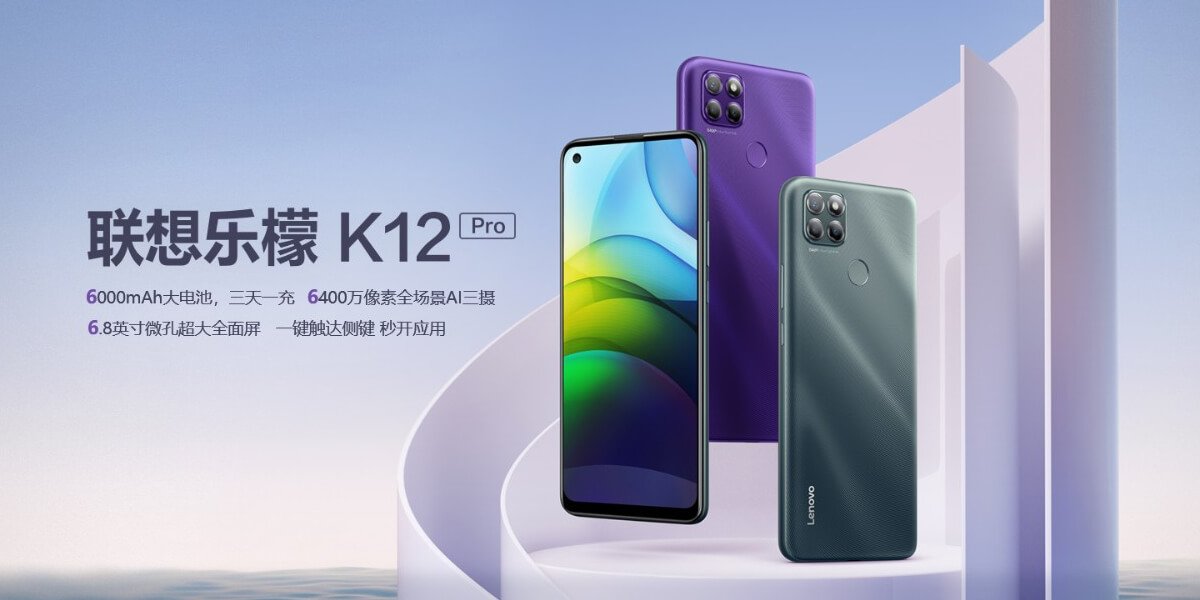 The standard K12 comes in Blue and Black colors, while the K12 Pro is available in Purple and Blue. Both phones are currently on presale in China at 699 Yuan for the K12 and 899 Yuan for the Pro version, which is a 100 Yuan discount from the original price.