Gionee is still pulling efforts to return fully into the smartphone market. Being literally away for a couple of years did not affect only the company’s market share and brand awareness, but also their level of technological advancement. Returning from three years of insolvency to meet latest technological trends in the industry like a massive 120W fast charger, in-screen selfie camera, and rear cameras taunting a whooping 108MP might not be so easy for a resurrecting company. But in an attempt to catch with current trends, Gionee have just released their first smartphone with in-screen fingerprint scanner code-named Gionee M12 Pro. 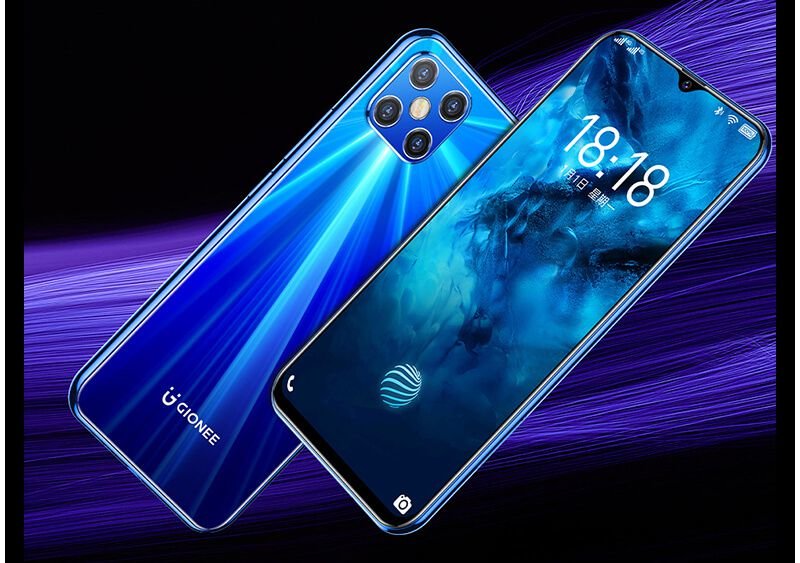 Interestingly, Gionee’s first in-display fingerprint scanner is in the entry level wing, meaning it is cheap and affordable. It is priced at 700 yuan, translating to around $102 USD. At this price, you are getting a 6GB RAM + 128GB storage option. The M12 Pro is actually available in White and Blue gradient with glossy finishes, and has 8GB RAM version as well.

The device comes in a 6.2-inch HD+ waterdrop display with a screen resolution of 1520 x 720 pixels and an advertised 90.3% screen-to-body ratio. The smartphone is powered by an octa-core MediaTek Helio P60 processor along with Mali-G72 MP3 GPU. 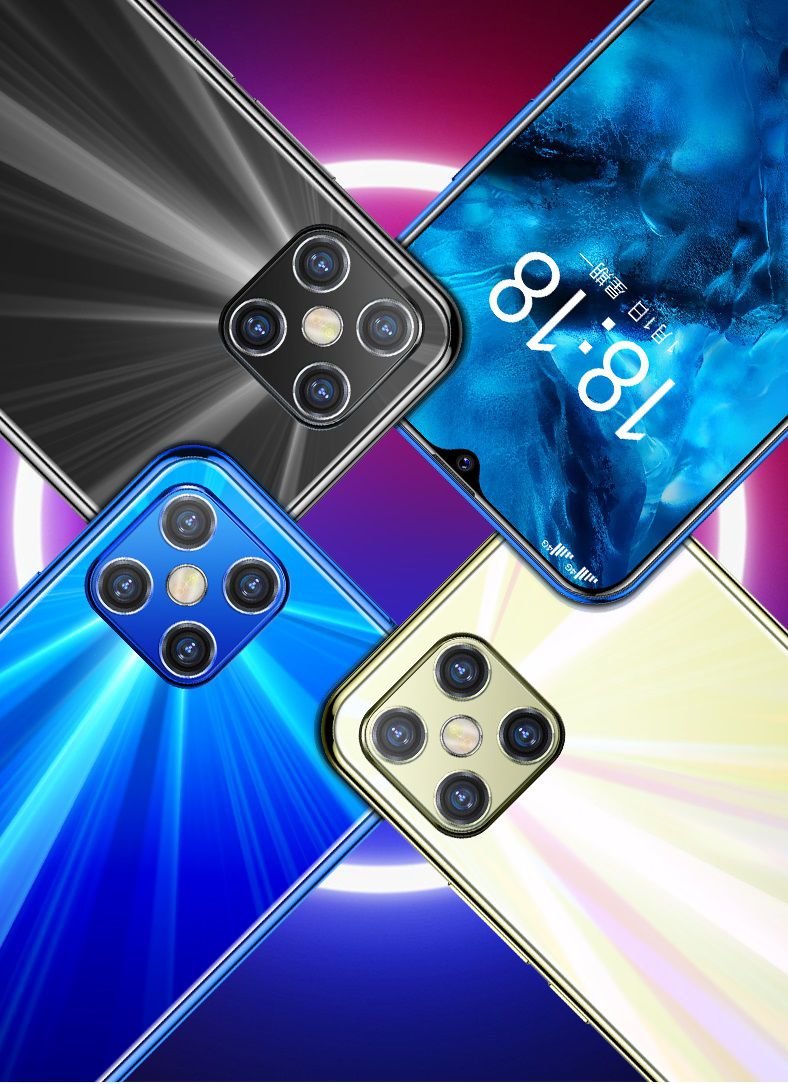 The phone runs on Android 9.0 Pie and features a 4000mAh battery that charges over USD Type-C interface. It comes with the aforementioned in-display fingerprint scanner, supports dual SIM with 4G LTE network, and weighs 160 grams. 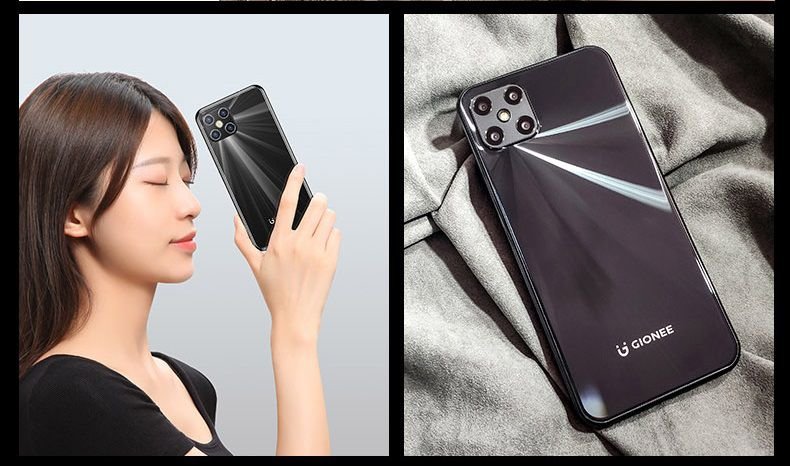 How well Gionee hopes to fight it way back into the smartphone market, and especially to the position it was before the fall, is best known to the company. Releasing multiple phones per month or weeks could be a good indication, but an official statement confirming the financial stability of the company could do even a better job in reinstating consumers trust.