MediaTek Dimensity 810 and 920 now official; here are all you should know

MediaTek have just introduced the Dimensity 810 and Dimensity 920 5G CPU. If you don’t know, like Qualcomm and her plethora of Snapdragon varying series of CPUs, MediaTek also have a handful of CPUs, ranging from non-branded models used in cheap feature phones and accessories, to entry-level Helio A and P series, peaching all the way to 5G-enabled Dimensity series of CPUs. 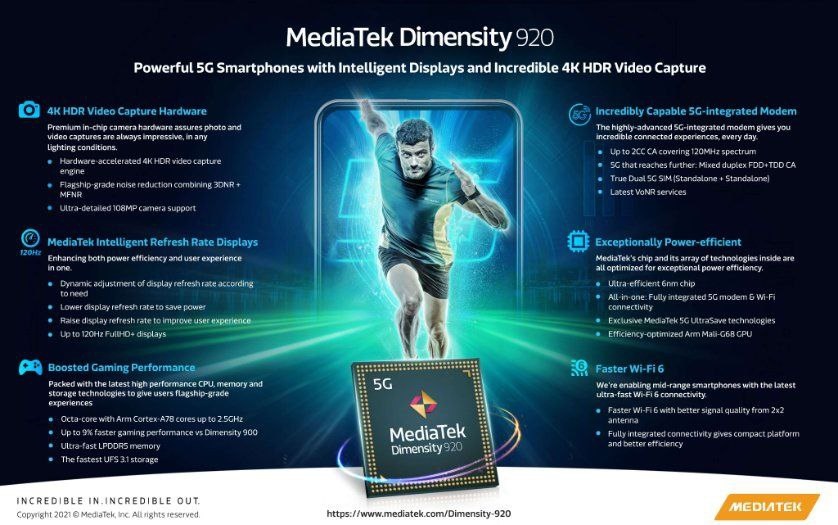 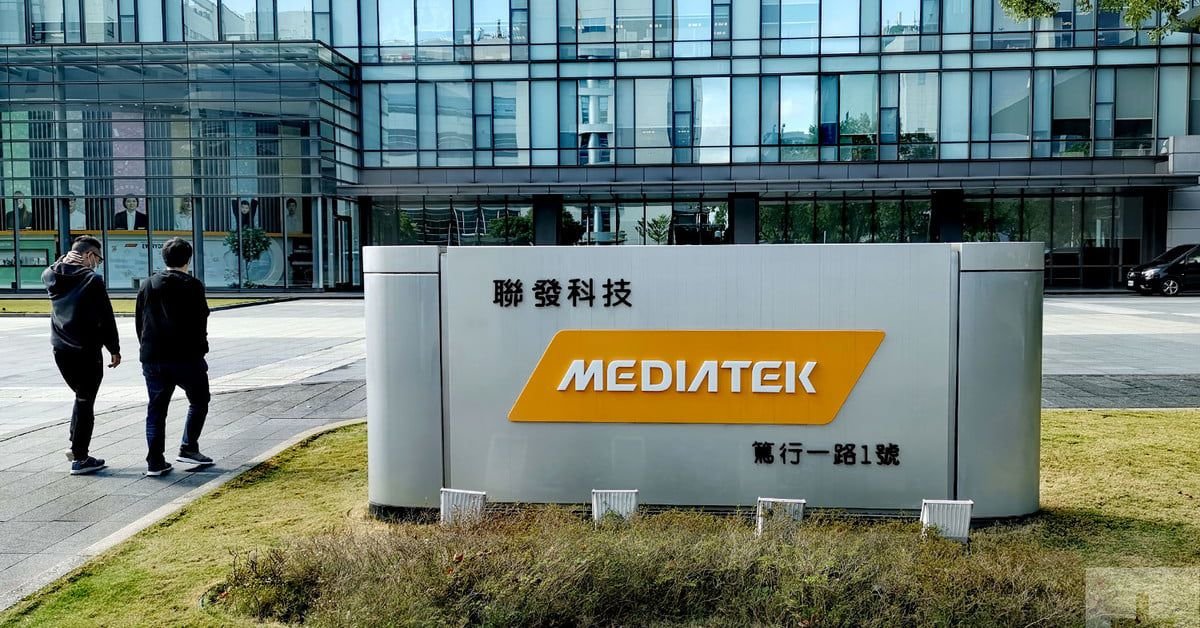 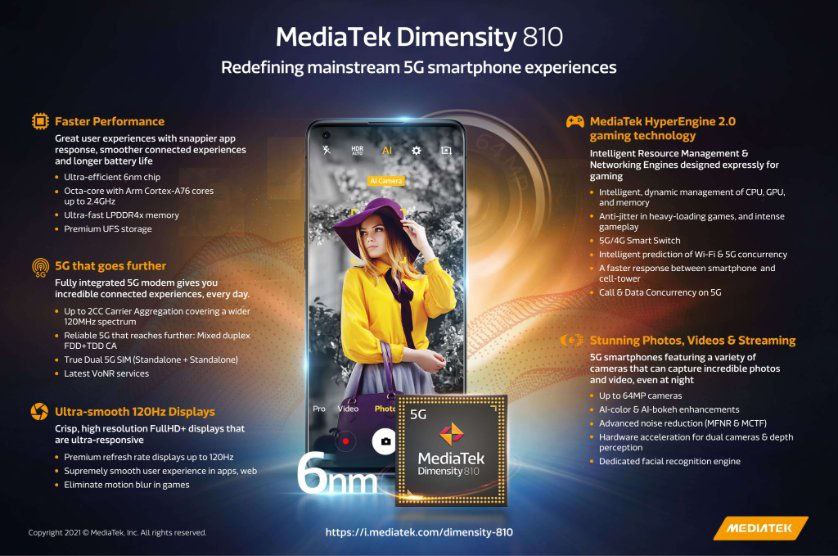 In comparison to the older 900, the Dimensity 920 offers a 9% boost in gaming performance with Integrated Wi-Fi 6 and MediaTek HyperEngine 3.0. The 810 on the other hand brings 20% faster performance than the previous generation, but has MediaTek HyperEngine 2.0. Both model will be available for integration into smartphones beginning this third quarter.