Wiko Mobile have introduced yet another entry-level device with large display. The device come in same 6.82-inches HD+ screen used in the U20 Power, but their innards are totally different. For starters, the new Power U10 is based on Helio A25 octa-core CPU from MediaTek, instead of the Helio G35 Chipset used in the U20. 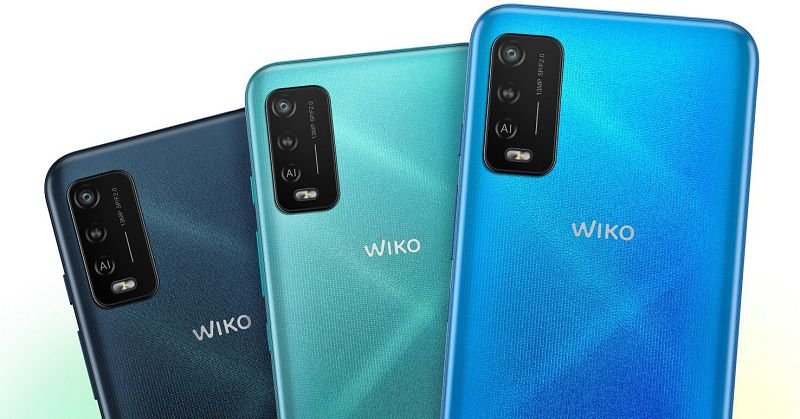 Further down the specs, the Power U10 only has a single 13-megapixel main camera on the rear, along with a single LED flash, while a 5-megapixel selfie lens is used in the dewdrop notch upfront. The device offers 2GB RAM and 32GB internal storage.

The device misses out on a fingerprint scanner, but has dual 4G SIMs, and support FaceID along with other Android locks. Interestingly, it has a fairly large 5000mAh battery and run on Google Android 11 out of the box. 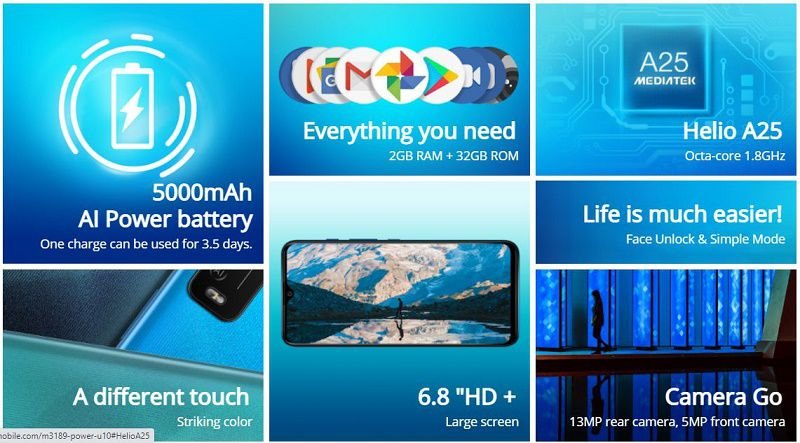 Wiko Power U10 pricing and availability

The Power U10 comes in Denim Blue, Turquoise and Carbone Blue. It is currently available in Thailand, and priced at 2,699 Thailand Baht, about $90 US Dollars.