We won’t be too surprise if Xiaomi announces an addition to the M11-series anytime soon. Currently there are about three other devices in the Mi 11-series rumored to be in the works. First we have the Pro model said to debut in Europe on or before March, then the Mi 11 Lite, which has been making wave since the launch of the vanilla Mi 11, and finally, a third model, which popped up recently via a Philippine’s tech youtuber, dubbed Mi 11 Ultra. 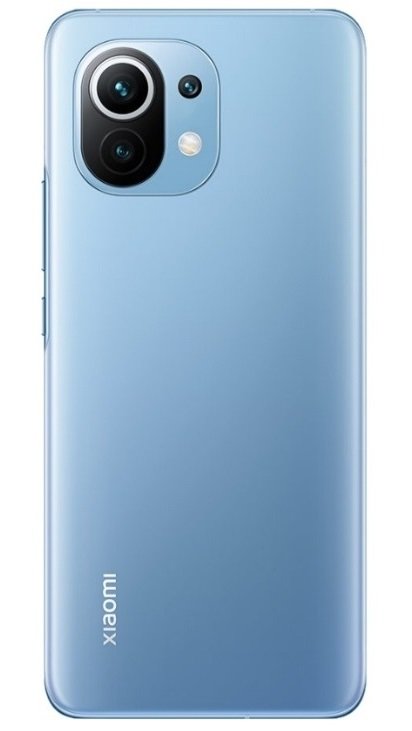 Today we have what looks like renders of the Mi 11 Lite, and if the design is anything to go by, then the rear view of the lite model may not differ much from the standard version.

As per the above image, which came via a trusted tipster on Weibo, the Mi 11 Lite will obviously come with three camera modules on the back just like the standard model, although we won’t expect same camera specs as the Mi 11. 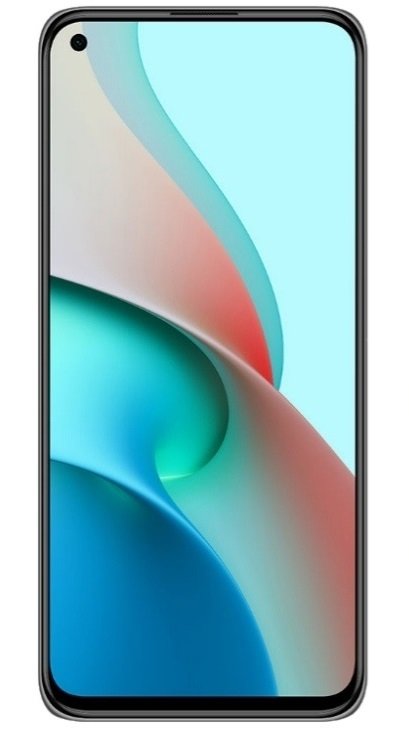 On the frontal view, the device will sport flat design, knocking out the quad-curved display on the standard model. Although it will retain same dot-notch design kept in same angle as the main model. The entire frontal view looks very similar to the Redmi Note 9 5G model. Although the CPU that has been associated with the Mi 11 Lite so far is a 4G CPU, which looks more like a downgrade to the Mi 10 Lite of last year.

Stephen Ekpahttps://www.droidafrica.net
Stephen is the Editor-in-Chief @DroidAfrica. His work on DroidAfrica is born out of pure passion for tech, especially as it relates to smartphones. When Steve is not writing tech, then he is reading tech.
Share
Facebook
Twitter
Pinterest
WhatsApp
Previous article
Galaxy F62 released in India with 7000mAh battery & Exynos 9 CPU
Next article
OPPO A54 5G shows up online with “beyond May 2021” release date