Mi Band 6 which we might see as the successor of Mi Band 5 is set to debut on the same date (March 29) when the new Mi Mix 4 Pro will also be launched. Following up on this brand back to back, we have seen a few specifications we should expect from the upcoming Mi Band 6. The design of Band 6 won’t be too different from Mi Band 5 featuring the same display size of 1.1-inch.

Are you ready for the brand new #MiSmartBand6?

On Twitter, the Xiaomi company made a post regarding their 2021 New Product launched event scheduled to go live on the 29 of this very month (March). On that post on Twitter, the company hashtagged the Mi Smart Band 6 to prove to the universe that it will be among the new devices to be launched. 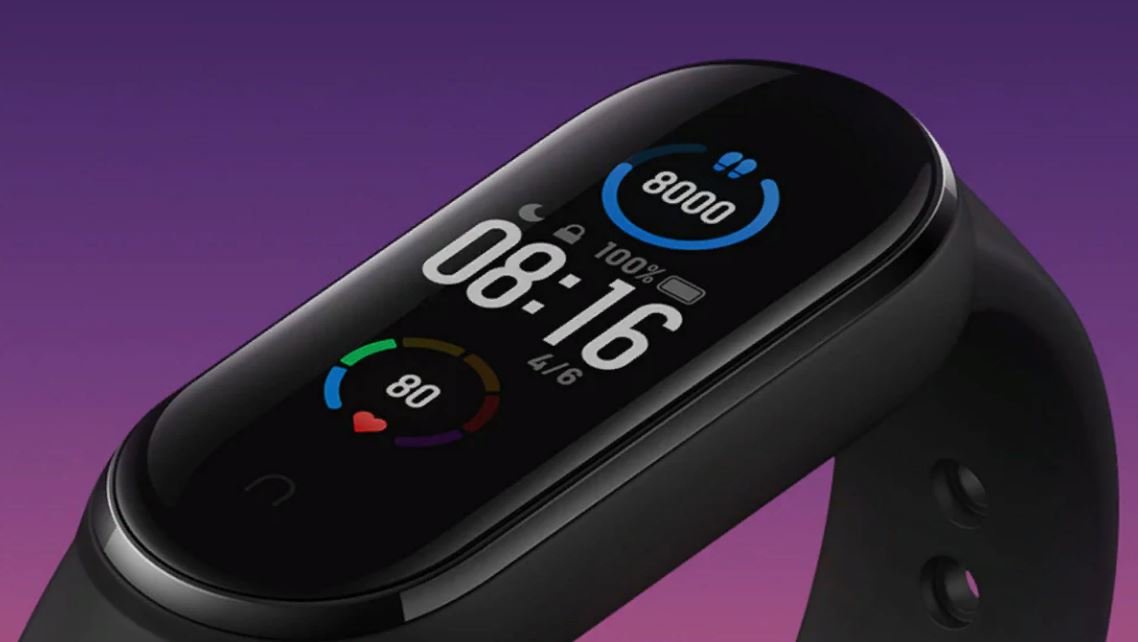 Current leaks on other top websites have claimed that the Mi Smart Band 6 will come with a model number XMSH15HM. Judging by the leaked image of Band 6, we should expect it to come in a normal black color option and unfortunately, that might be the only color option for the band. Some speculated features of this band include a SpO2 sensor, Alexa support, 30 sporting activity modes which consist of running, jogging, table tennis, skipping, climbing, etc. We should also expect to see a similar and improved heart rate sensor that was embedded on the Mi Band predecessors.