Motorola has been a bit busy over the past few days. In this post, we’ll be taking a bird-view coverage over the company’s event in the past few days. So far, a total of Six (6) smartphones has been added to the company’s portfolio. Some of these phones a 5G-enabled while others are not, some a internationally available, while others are for specific geos, some will not even start selling until January of 2022.

Of the Six (6) smartphones announced, the Moto G200 5G is the toughest. It has the best CPU, best display, and best camera setup of them all. For example, The CPU power comes from the current flagship processor from Qualcomm; Snapdragon 888+, merged with Adreno 660 GPU, 8GB RAM and either 128/256 Gigs of built-in storage. 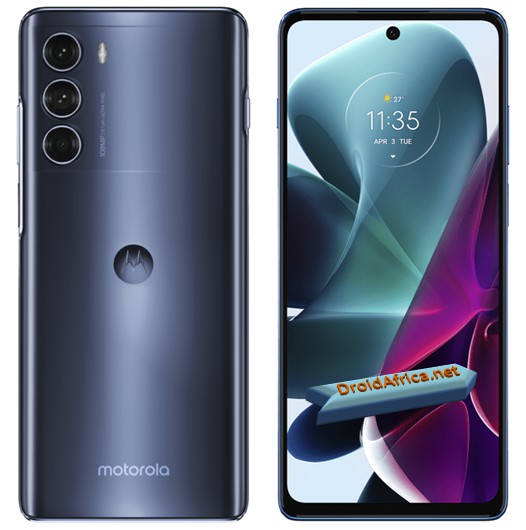 One the camera wing, the G200 5G has three lenses on the rear, of which the main driver is a 108-megapixel sensor. Other interesting specs on the G200 includes 6.8-inches display with 144Hz refresh rating, 1080 x 2460 pixels resolution that supports HDR10, as well as a dot-notch on the front as well. 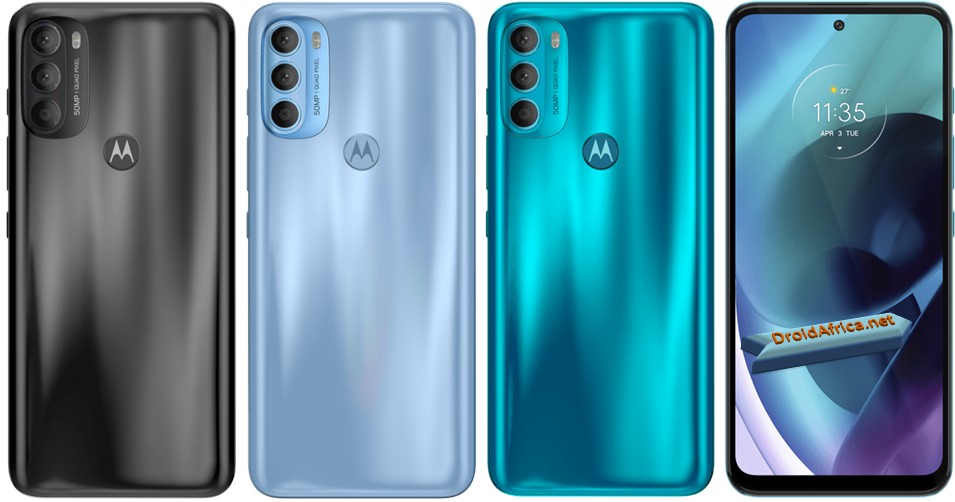 Interestingly, the screen is AMOLED panel, and the main camera lens is of the reigning 50-megapixel primary camera, along with 8-megapixel ultrawide and a third 2-megapixel macro. Here are the key specs.

The Moto G51 5G brings the style of Nokia G50; 5G cheap smartphone with huge 6.8-inches screen. What is giving this device 5G-enablement is Qualcomm’s Snapdragon 480 SoC, paired with 4-8GB RAM and either 64/128GB ROM 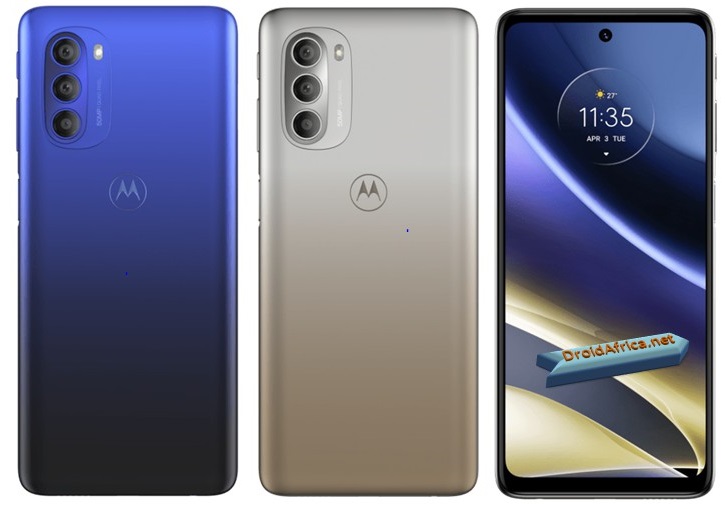 The Moto G51 5G borrows the exact same camera setup on the G71 above, including the frontal 16-megapixel selfie. The key specs of the G51 is highlighted below.

The Moto G41 could not get the 5G luxuries on the other previous models. But it has a beautiful 6.4-AMOLED screen with FHD+ resolution, and the main camera is a 48-megapixel high resolution lens as well. 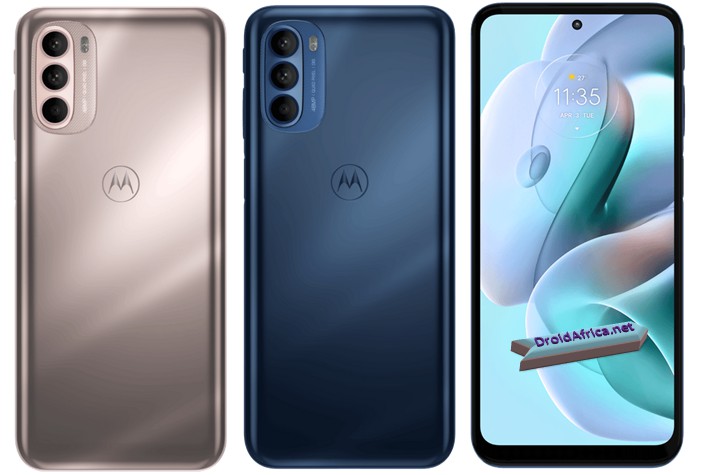 Qualcomm CPU also disappeared from here down, instead Helio G85 from MediaTek takes it on. Interestingly, of all these new Motorola smartphones, only the Moto G41 is given Optical Image Stabilization (OIS) on the main lens, a feature they should have added to the G200 5G without thinking “MOTO”, plus, the battery has 30W fast charging as well.

The Moto G31 borrows almost everything from the G41, including outward looks, except for the painting of course. The CPU is same Helio G85 and the display is same 6.4-inches screen, although the 6GB RAM option is not available here. 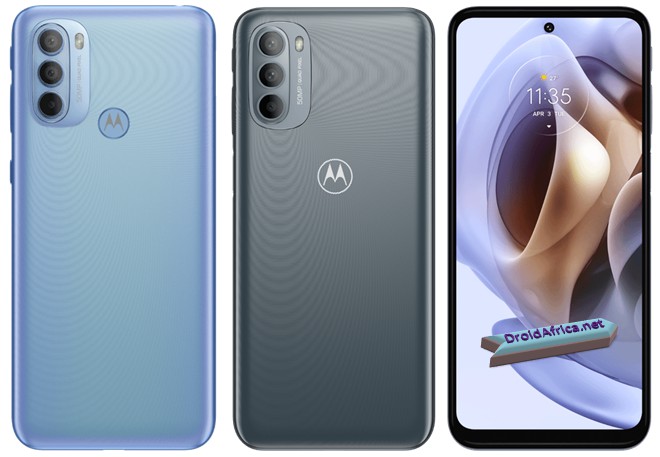 Another key difference between the G31 and the G41 is their charging speed; 10W on the G31 and 30W on the G41. Let itemize some of the key specs coming from the Moto G31. 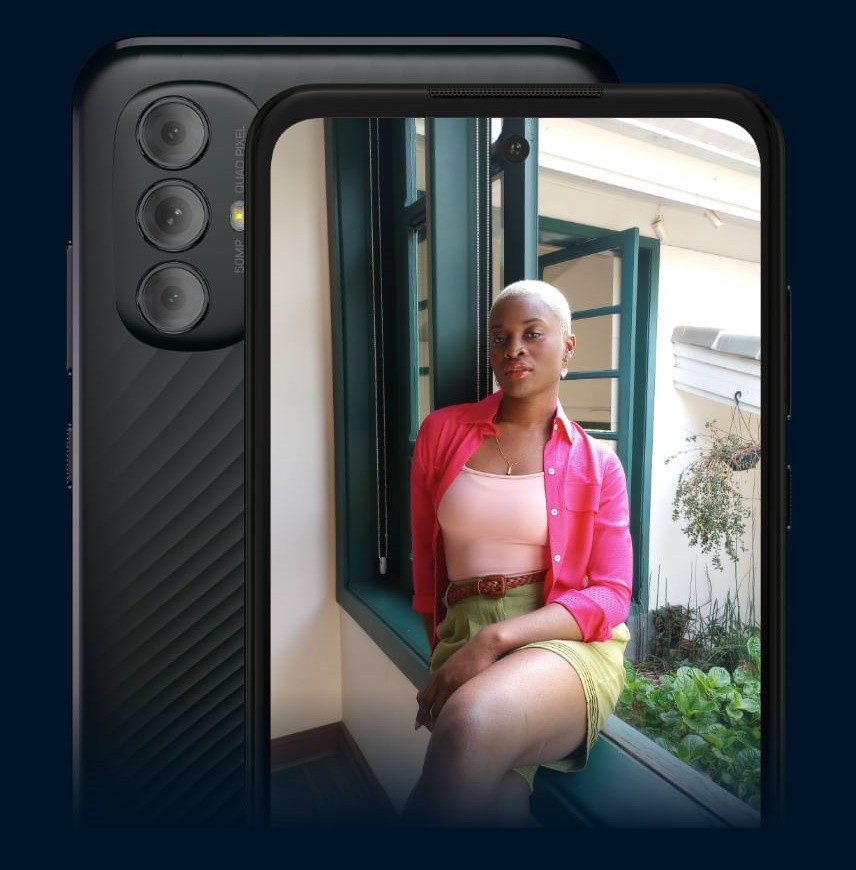 But the Moto G Power 2022 also has the newest CPU model of the Six, so new that we don’t even know the CPU specs yet, because MediaTek have not announced it yet. Another interesting aspect of this little guy is the rear cam; a 50-megapixel along with two other aux. lenses.

These are the latest smartphones from Motorola. There are three things that cut across the Six (6) phones;

As mentioned before, some of these phone will be available starting this November, some in December, while the last number, the Moto G Power 2020 will not be available until the January of the year shown in the naming.

Stephen Ekpahttps://www.droidafrica.net
Stephen is the Editor-in-Chief @DroidAfrica. His work on DroidAfrica is born out of pure passion for tech, especially as it relates to smartphones. When Steve is not writing tech, then he is reading tech.
Share
Facebook
Twitter
Pinterest
WhatsApp
Previous article
OPPO A55s with Snapdragon CPU and 5G network announced
Next article
Tecno POVA Neo and POP 5 LTE to launch soon; all details are in