According to latest reports, Motorolla E4o is all set for its launch on the 12th of October 2021. The report also stated that the smartphone will come in just two color options, feature a rear-mounted fingerprint scanner, triple rear camera setup, and more….

We all are patiently waiting on the launch date which Motorola has promised. Going further on the report, the upcoming smartphone will have an IPS LCD 6.5-inch HD+ display with screen resolutions of 720×1600, a 90Hz screen refresh rate, and an aspect ratio of 20:9. Still on the display, there will be a  punch-hole design with a prominent bottom bezel.

There is a high possibility that Motorola E40 will be powered by a UNISOC T700 processor that will be gallantly backed by 4GB of RAM and 64GB of internal storage which can be expanded via the use of a micro-SD card. The smartphone is predicted to run on a pure Android 11 operating system. The battery capacity that will be packed on this smartphone is likely to be a long-lasting 4,000mAh battery that will support 10W fast charging technology. Connectivity options on the Moto E4o will be Wi-Fi, Bluetooth 5.0, GPS, a headphone jack, and a Type-C port for charging.

Samsung Galaxy A52 recieved the RAM Plus feature Via software update 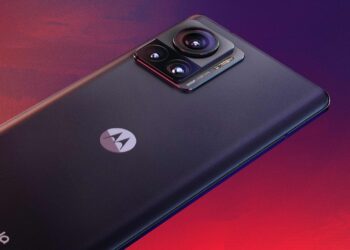 The Motorola Edge 30 Ultra sporting the world’s first 200-megapixel android smartphone camera has been launched in Europe, and other... The Chinese Lenovo group, Motorola Mobility, earlier last week announced the entry-level smartphone. This smartphone, Moto E22s as it is... The  Chinese Lenovo group, Motorola Mobility has announced the 5G smartphone dubbed the Motorola edge (2022) in the United States.... 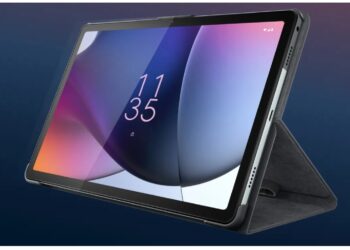 The Moto Tab G62 is the latest mid-range device that Motorola has made to launch officially in India this August....