Motorola have just announced the Moto G60s in Brazil. The device comes in a substantially large 6.8-inches display with a centralized dot-notch, has 6GB RAM and powered by MediaTek Helio G95 CPU. The model is an iteration of the standard G60, but come with notable changes to the CPU, camera and battery department of the phone. 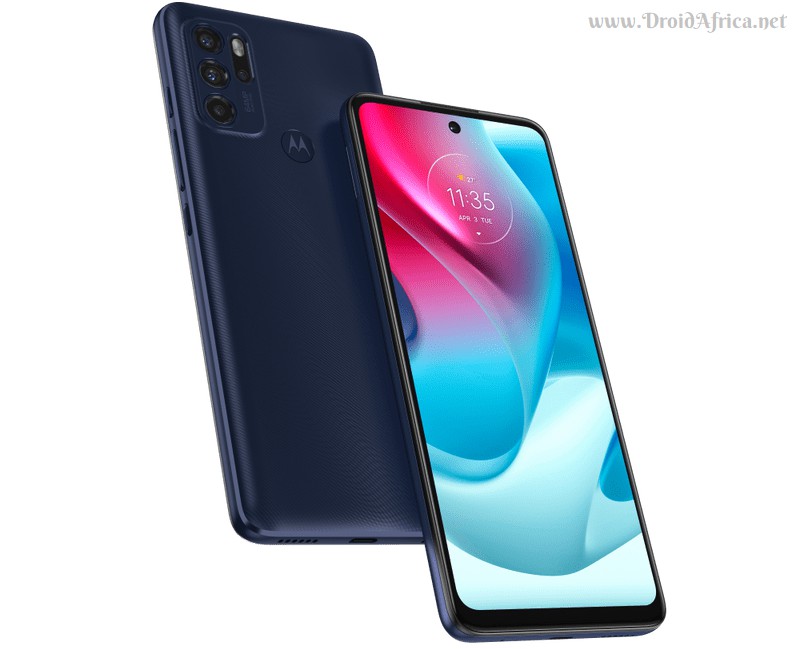 As for the camera department, the Moto G60s offers four rear snappers, instead of the three modules used on the older model, but the main driver is now 64-megapixel, not 108MP. The rest of the camera modules includes 8-megapixel ultrawide, 5-megapixel macro lens and a 2-megapixel depth sensor, while a single 16-megapixel selfie lens is used on the front.

The device has a rear fingerprint scanner, support dual Nano-SIMs with 4G LTE network and boot Google Android 11 out of the box. 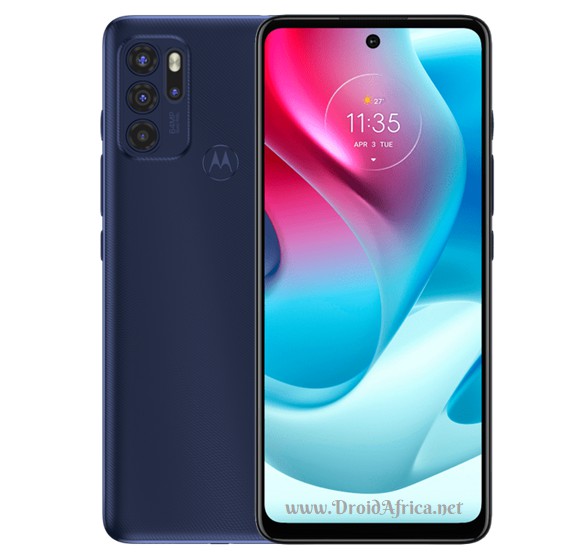 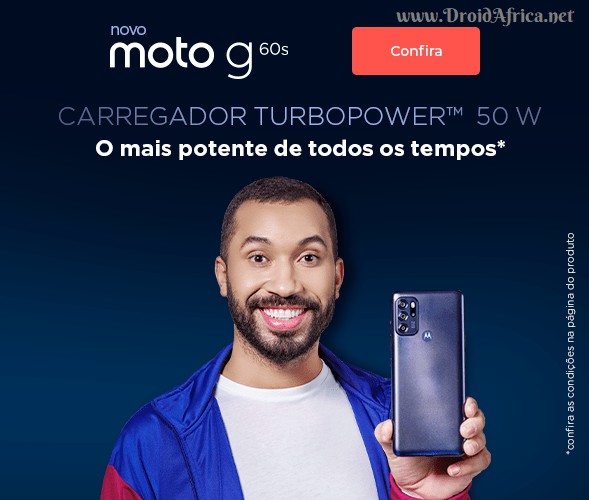 The Moto G60s comes in Green and Blue painting. The device is currently available in Brazil, and sold for 2,499 Brazilian Real, and equivalent of about $481 US Dollars.

Advertisements
Previous article
UMIDIGI A11 Pro Max with Helio G80 now official, starts at $140
Next article
MediaTek Dimensity 810 and 920 now official; here are all you should know