Motorola Moto G9 is now official via the company’s Indian website. The device which is obviously the direct successor of the Moto G8 announced earlier in March, draws it processing power from a Qualcomm Snapdragon CPU. It is based on Android 10, and has a homogeneous 5000mAh battery. 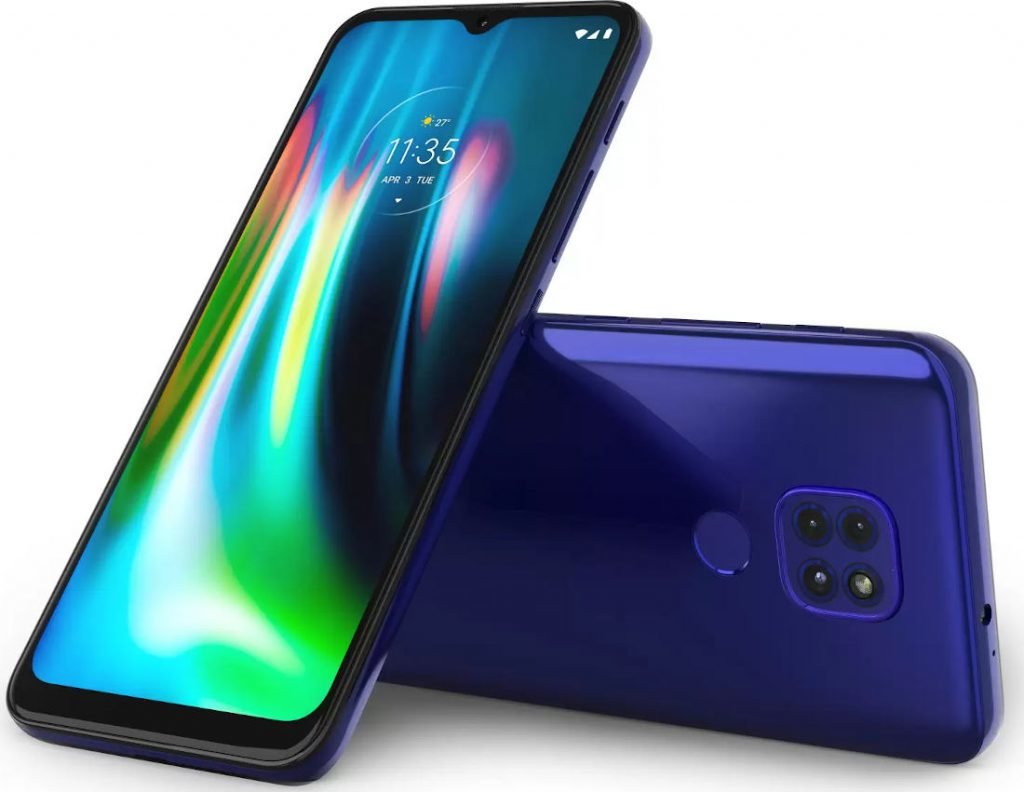 The G9 comes in a 6.5-inch HD+ display with 720 x 1600 pixels resolution. It uses a tall 20:9 aspect ratio and has dew-drop notch overhead, housing the selfie snapper.

The device is splash resistant and come in a 9.18 mm body, while weighing about 200 grams. The 5000mAh built-in battery supports 20W fast charging. 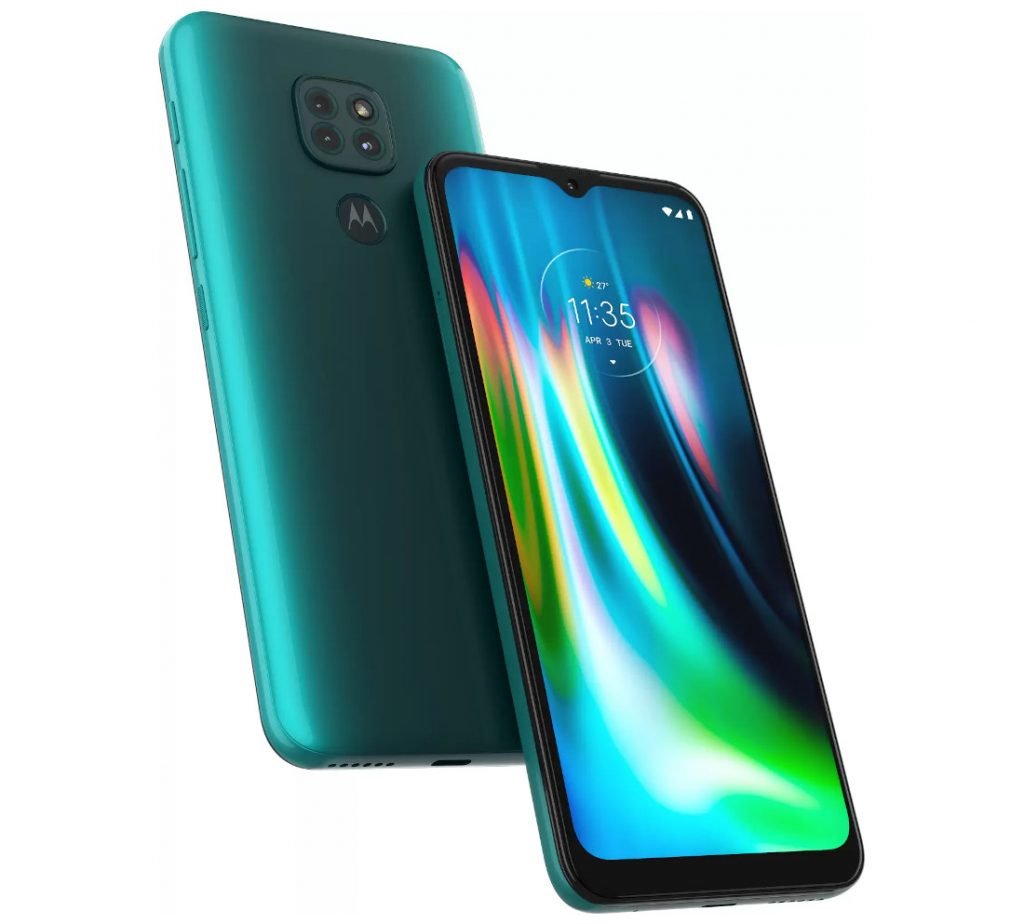 On the Inside, the Moto G9 runs on the above mentioned Snapdragon 662 octa-core CPU, clocked at 2.0GHz and backed by 4GB RAM and Adreno 610. The device has 64GB internal storage that is expandable up to 512GB via SD card.

As for the optics, the G9 has three rear snappers and a single 8-megapixel lens on the front. The rear setup includes a 48-megapixel main lens, 2-megapixel depth and 2-megapixel macro sensor along with a single LED flash. 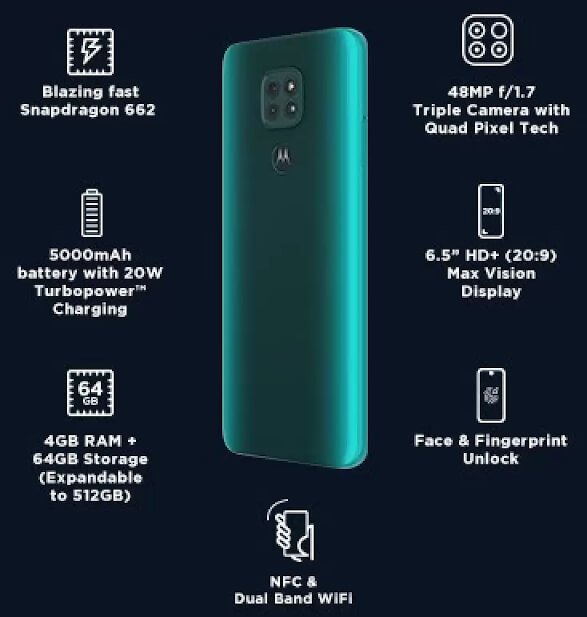 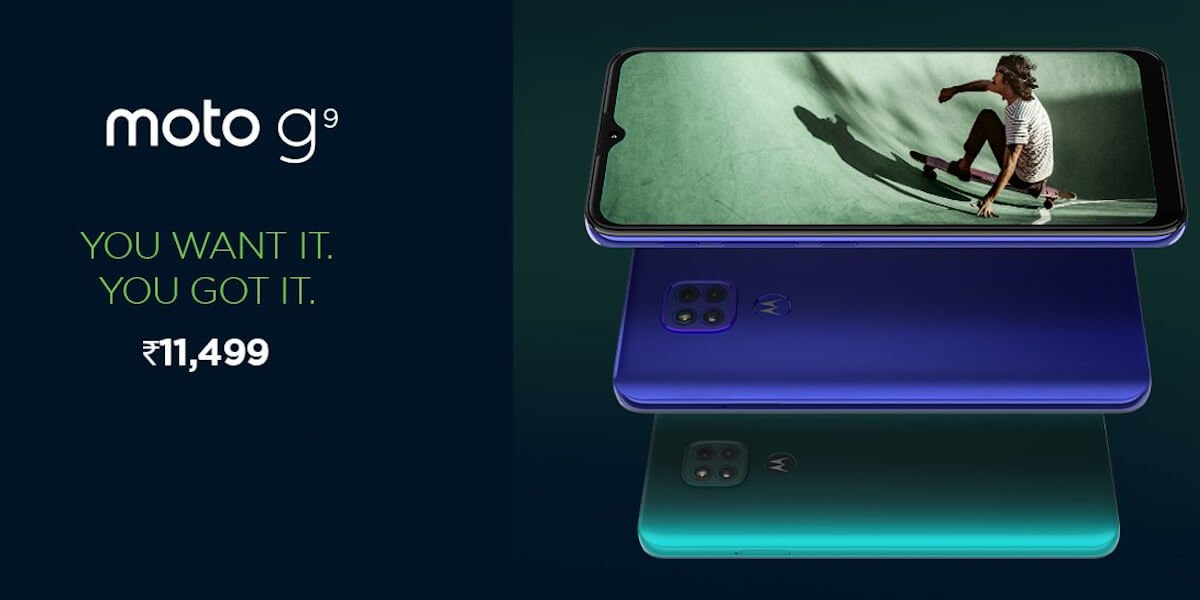 The Motorola Moto G9 is available in Forest Green and Sapphire Blue colors. The device will begin selling in India starting August 31th at Rs. 11,499 price tag for it 4GB RAM and 64GB storage, which translates to around $153 USD.