N77,000 is the official asking price for Tecno’s POVA in Nigeria

Tecno’s new POVA was announced in Nigeria few days ago, and now the company have reveal the price of the same, which will start at N77,000 according to @TecnoMobileNG official twitter handle. The Tecno POVA is actually an acronym meaning ‘Powering Optimal Value and Ambitions’, and come as the successor to the Tecno Pouvoir 4-series. In fact, Tecno will be taking the Pouvoir-series off the shelves in favor of the POVA series.

The POVA-series aims to offer same battery power as the Pouvoir lineup, but offering even more better processing power and better design & built than the older power series. Talking about better processing power, the new Tecno POVA is powered by Mediatek’s Helio G80 CPU, an octa-core 12nm Cortex-A75 process clocked at 2.0GHz, along with Mali-G52 GPU, 4/6GB RAM and 64/128GB of internal storage which is expandable up to 256GB via SD-card. 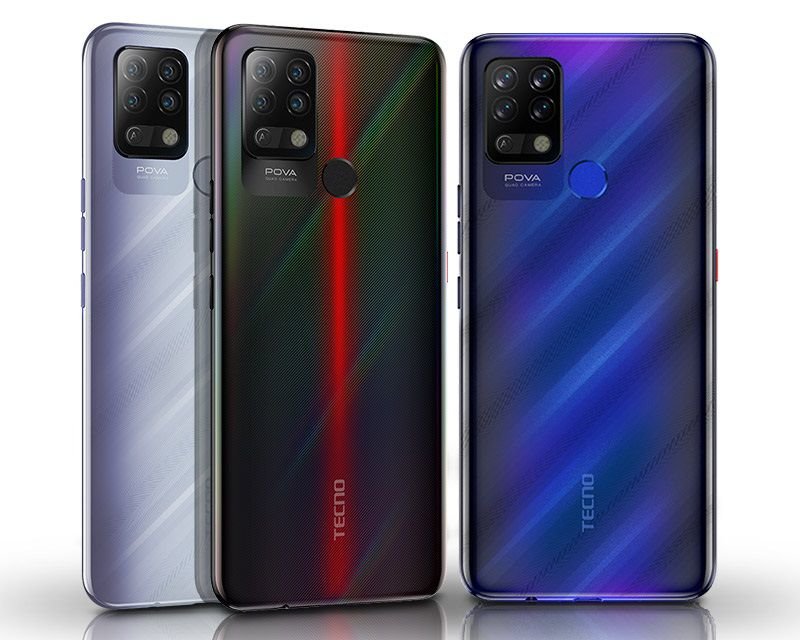 The new POVA comes in a 6.8-inch IPS display with a resolution of 720 x 1640 pixels and a tiny punch-hole atop. It 20.5:9 aspect ratio with tiny bezels to the four sides of the device. On the camera department, you getting four snappers at the back which consists of a 13-megapixe, pegged with 2-megapixel wide lens, 2-megapixel macro snapper and a fourth QVGA depth lens, while a single 8-megapixel snapper is used upfront.

The device features a fingerprint sensor at the back and has a built-in 6000mAh battery with 18W fast charging via a traditional micro USB 2.0 and boot Google Android 10 with HiOS v7.0 out of the box. According to the company, this 6000mAh battery can offer upto 30 days standby, 20 hours of continues gameplay, continuous 8 days music playback and a 64 hours of callback from a single charge. 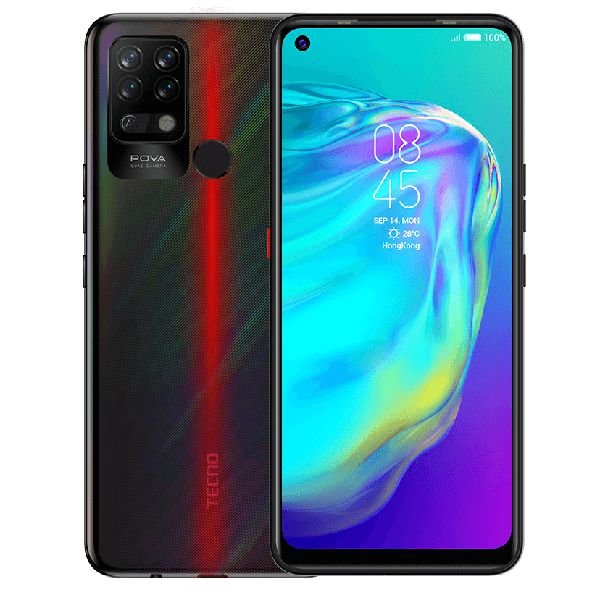 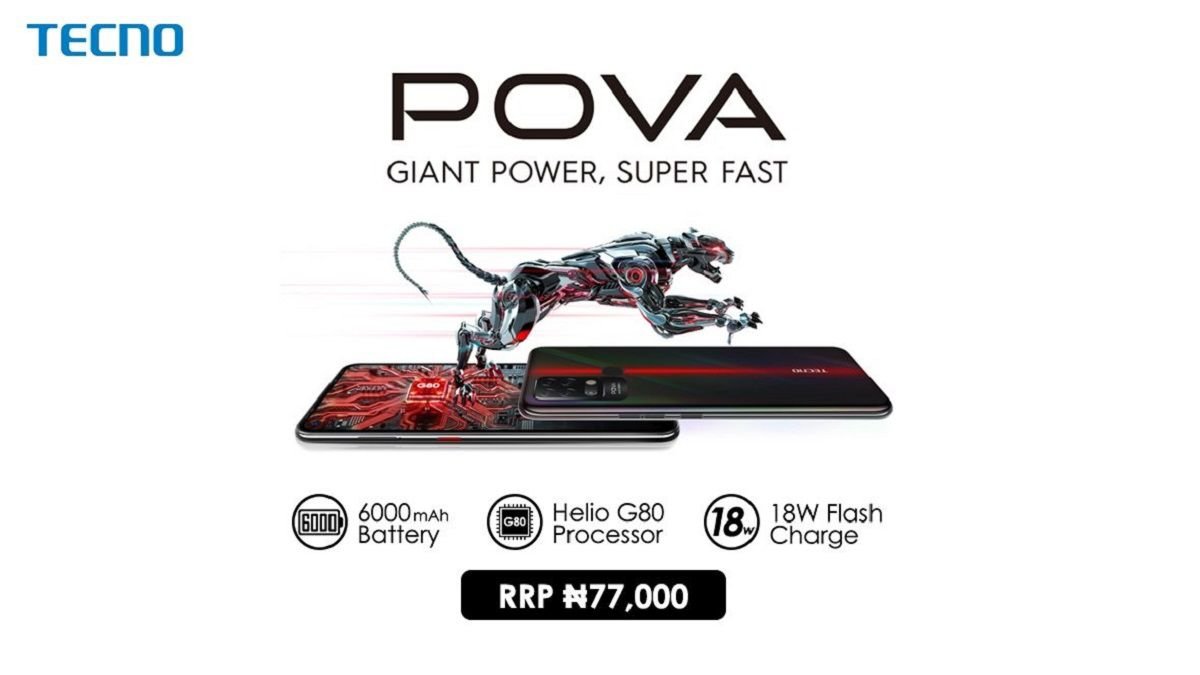 The POVA is available in Magic Blue, Speed Purple and Dazzle Black colors. As for pricing, the device begins at N77,000 for the base model with 4GB RAM and 64GB internal storage, and should be available via both online and offline certified stores.

Advertisements
Previous article
Nokia 5.4 to launch before the close of 2020 with trimmed display
Next article
Qualcomm names next flagship chip Snapdragon 888 instead of 875