A new Gionee K3 Pro smartphone have just appeared online. The device comes in a 6.53-inch display, and powered by the Mediatek Helio P60 CPU. The device is the upgraded version of the vanilla K3 launched back last year. 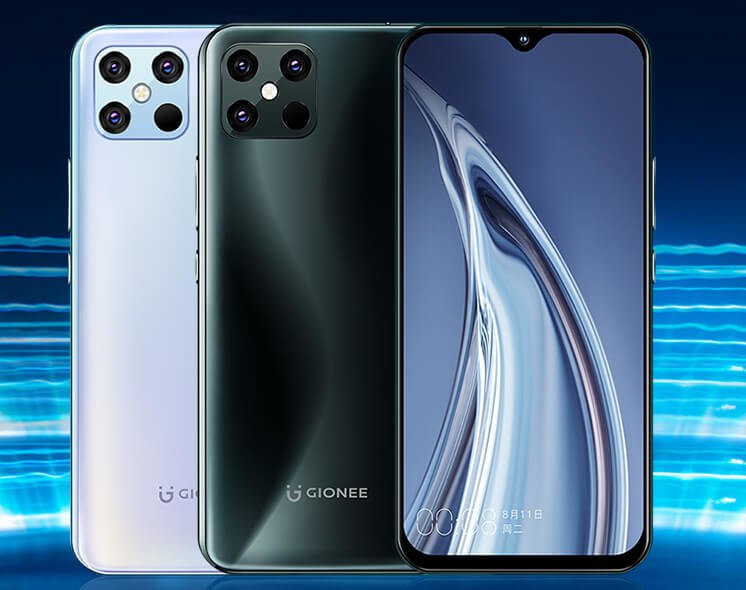 Gionee seems to be returning gradually after it became insolvent about two years ago from gambling allegation on the company’s CEO. The summary of it all remains that some how, the brand was still making phones, even though some of it regional operations were taken over by other companies.

For example, the brand has been announcing phones in Nigeria all along. Models like the Gionee M11-series, P10m, S8s, M7 Lite, K6 and the recent Gione S12 were all announced after the company declared bankrupt. Currently, the company will be announcing a new smartphone in India tomorrow, bearing the name Gionee Max, almost a year later after announcing the F9-series. 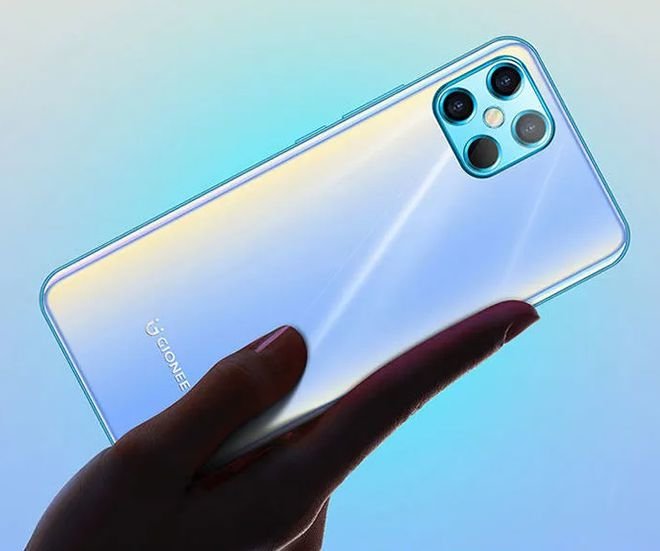 As for the Gionee K3 Pro, the device comes in a 6.53-inches HD+ display with 720 x 1560 pixels resolution. The display panel is IPS with 19:9 aspect ratio, and it has a dewdrop notch overhead.

The aforementioned Helio P60 CPU is an octa-core SoC clocked at 2.0GHz, along with Mali-G72 MP3 GPU, 6/8GB RAM and a single option 128GB expandable storage. 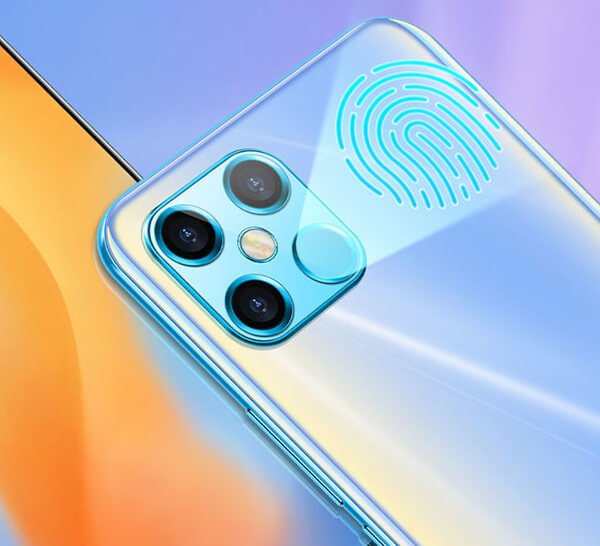 As for optics, there are three sensors at the back of the phone driven by a 16-megapixel main snapper along with two other auxiliary lens, and a dual LED flash. On the font seats a single 13-megapixel selfie snapper.

There is a 4000mAh battery on the inside, but sadly, the device is still listed with Android 9.0 (Pie). 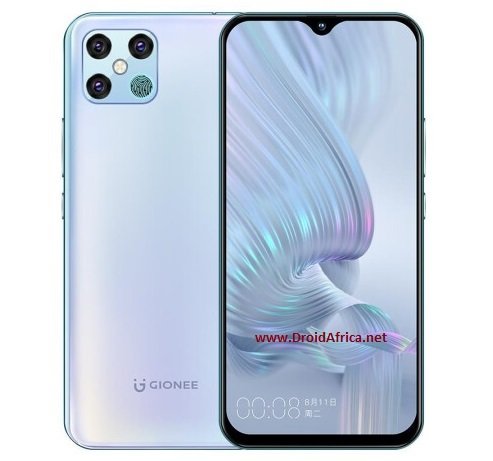 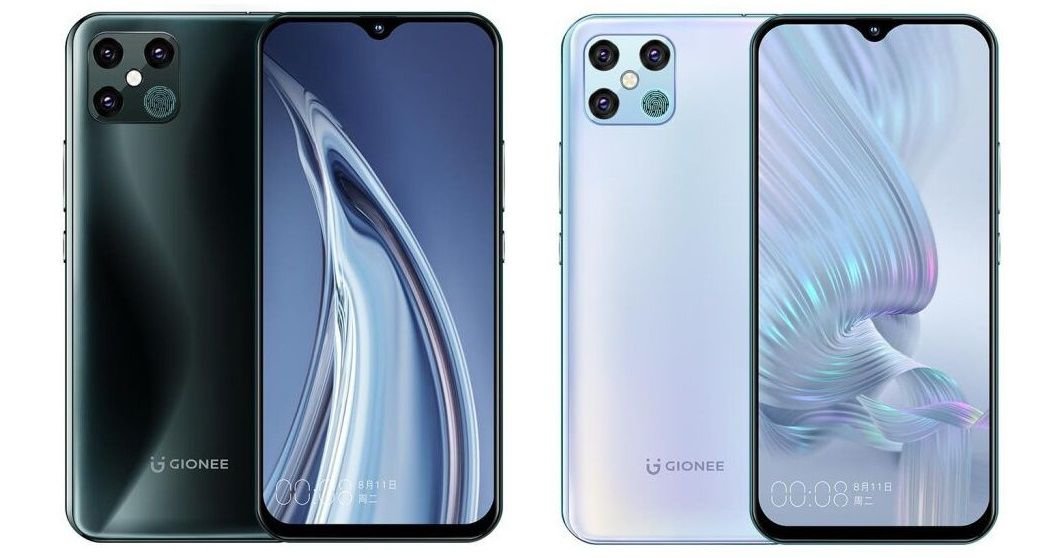 The Gionee K3 Pro is available in Light Gray and Midnight Green colors, and sold currently via JD.com. The 6GB RAM and 8GB RAM versions costs 699 and 799 yuan, which translates to around $101 and $115 USD respectively. The device will gradually creep into other regions within the possible future.

Previous article
Ghana and Nigeria get Huawei Y6P with Helio P22 CPU
Next article
Upcoming iPhone 12 Pro Max? No, this is Cubot C30