Google, the American Search engine giant, regularly releases new Pixel Feature Drop for its Pixel brand of smartphones every three months. And now, in June 2021, Google has dropped a load of new and amazing features for its Google Pixel smartphone users. These features are still rolling out to all its users.

The features are going to be added and available to all Pixel users although not all the Pixel range of smartphones will have the system requirements to handle some of these new updates. The June 2021 Pixel update is currently being rolled out to Pixel 5, Pixel 4a (5G), Pixel 4a, Pixel 4 XL, Pixel 4, Pixel 3a XL, Pixel 3a, Pixel 3 XL and Pixel 3.

The new features that have been added for the month of June in 2021 include:

This new feature will only be available to Pixel 4 users and higher, to use. The feature allows the users to record their videos in astrophotography mode. In order for users to get more stars in their videos, they can wait longer to allow for longer exposure before clicking a shot.

– The Heads Up feature

This heads up feature was previously available to only a few number of users but it will now be available to all Pixel users. The Heads Up feature functions to remind users to keep their heads up while walking and look up from their phones.

This feature will lock selected photos and videos on the user’s phone away from the normal section of Google photos. The locked folder will only be accessible to the user through biometrics.

This feature will automatically alert emergency services when a car crash is detected around the user. This feature was formerly only available in US, UK and Australia. But it will now be available in Spain, Singapore and Ireland.

This prevents the Pixel user from getting spam calls. The feature was only available previously in the US and Canada only. It will now be available in Japan.

June is the Pride month in the USA in celebration of LGBTQA rights. Google added me wallpapers and sounds that reflect Pride celebration.

Users can now tell Google Assistant whether to accept or reject calls. This feature is only available to Pixel 4 and above users.

Gboard can now smartly suggest emails, URL and phone numbers as replies in the clipboard.

Users will have access to these features in the coming weeks.

Renders of Pixel 7 and Pixel 7 Pro are up; retains the design language of the 6-series 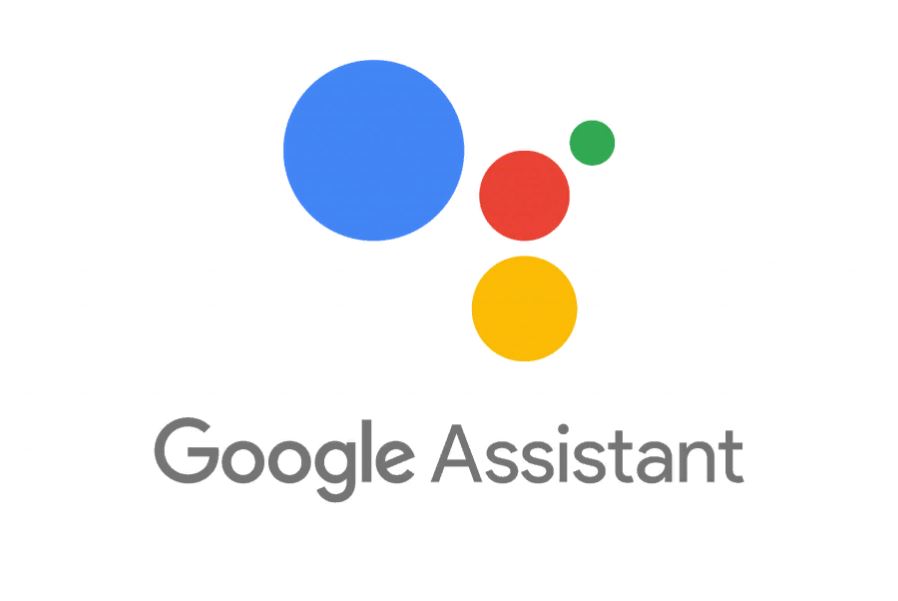 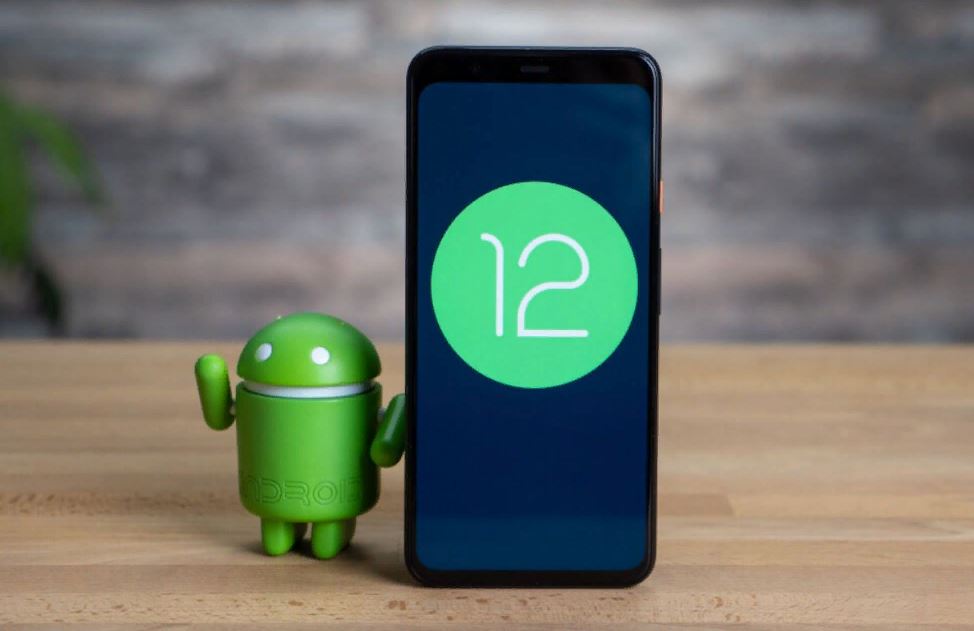 After series of rumors and denials, Google finally announces Pixel 5a 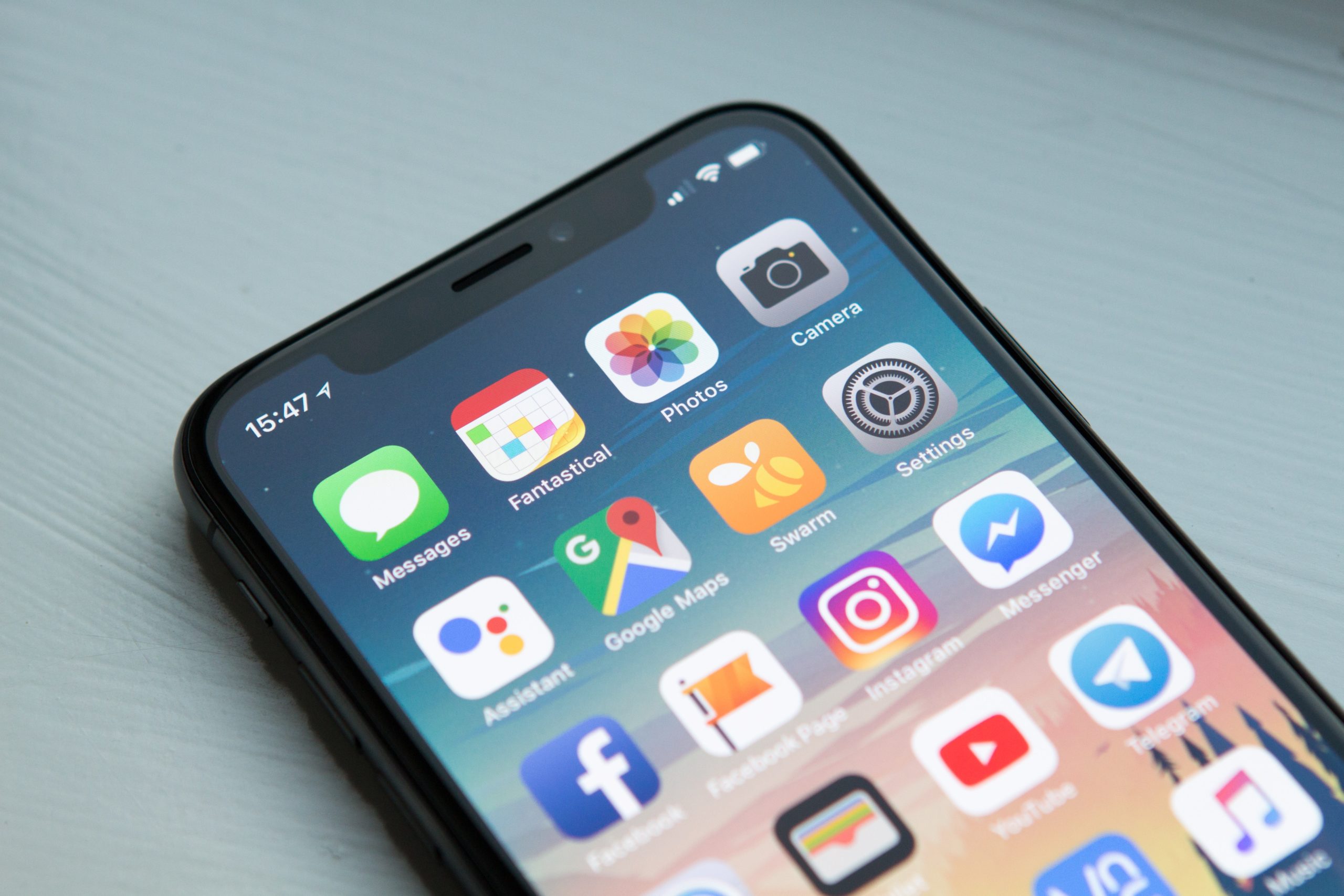 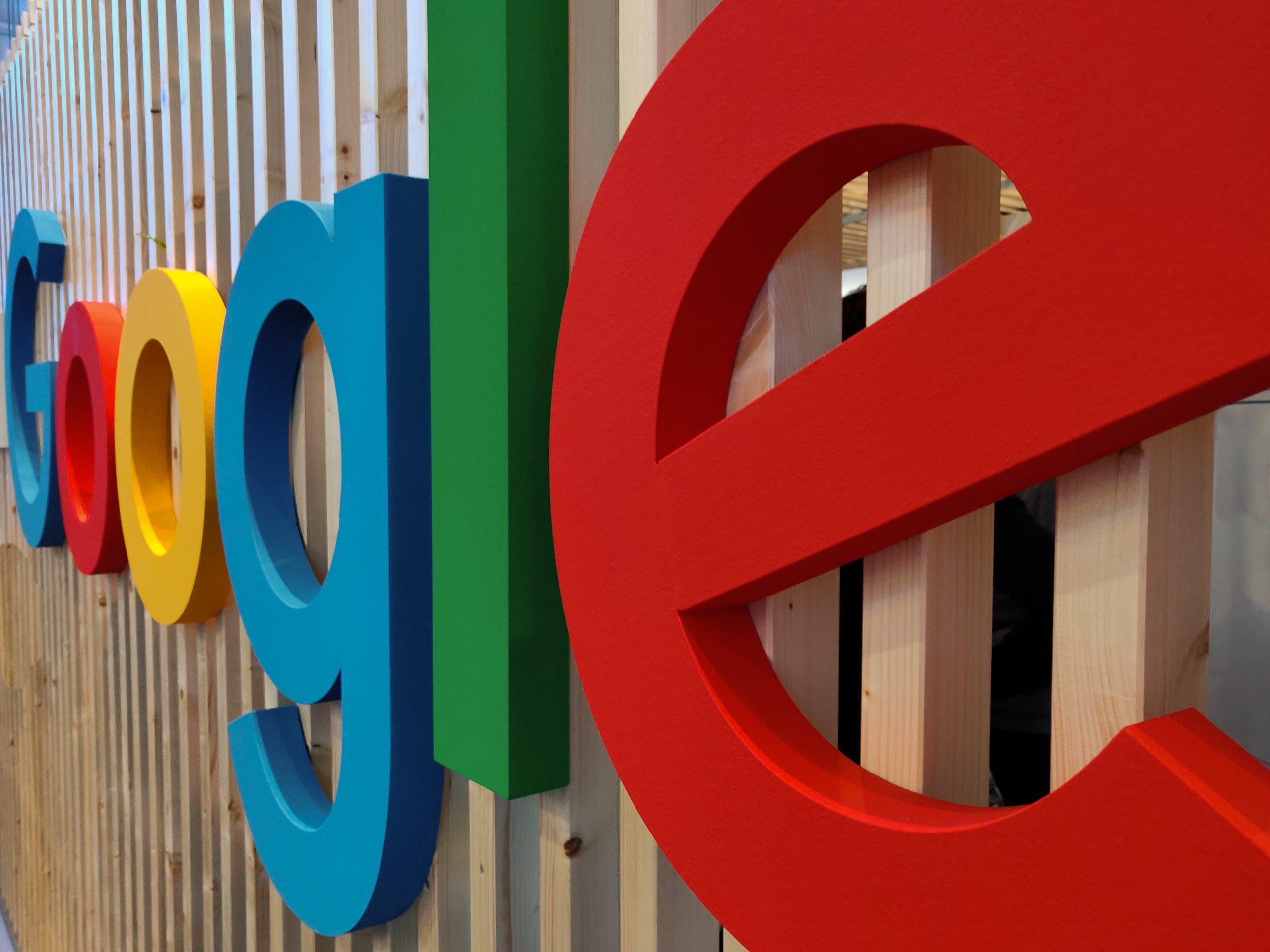