Aside the Y5p, the Y6p and even the Y7p, there is the Huawei Y8P as well, and it is now official with Hisilicon Kirin 710F CPU as well as in-screen fingerprint scanner. Of all the other variants, the Y8p seems to have the better spec sheet, even though it has same CPU with the Y7p. The display is a compact 6.3-inch AMOLED panel with 1080 x 2400 pixels resolution. It is a tall 20:9 aspect ratio, and come with a U-shape notch atop. 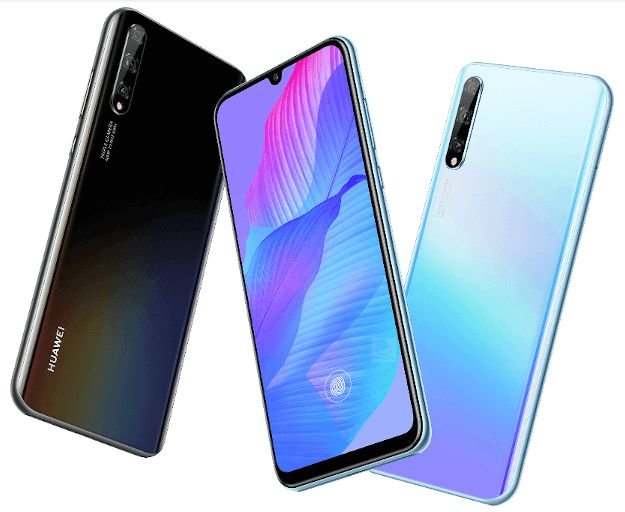 Processing power comes from the aforementioned Kirin 710F, an octa-core CPU clocked at 2.2GHz. Graphics are handled by the Mali-G51, and you can choose between 4/6GB of RAM, stacked against a 128GB internal storage. The Huawei Y8P runs on EMUI v10.1 based on Google Android 10. It does no have GMS, but Huawei’s own HMS is preloaded out of the box.

On the camera optics, there are three sensors at the back. The main snapper is a 48-megapixel lens with f/1.8 aperture, pegged with an 8-megapixel wide lens and a third 2-megapixel dedicated macro snapper. For selfie, there is a single 16-megapixel shooter kept in the notch upfront. 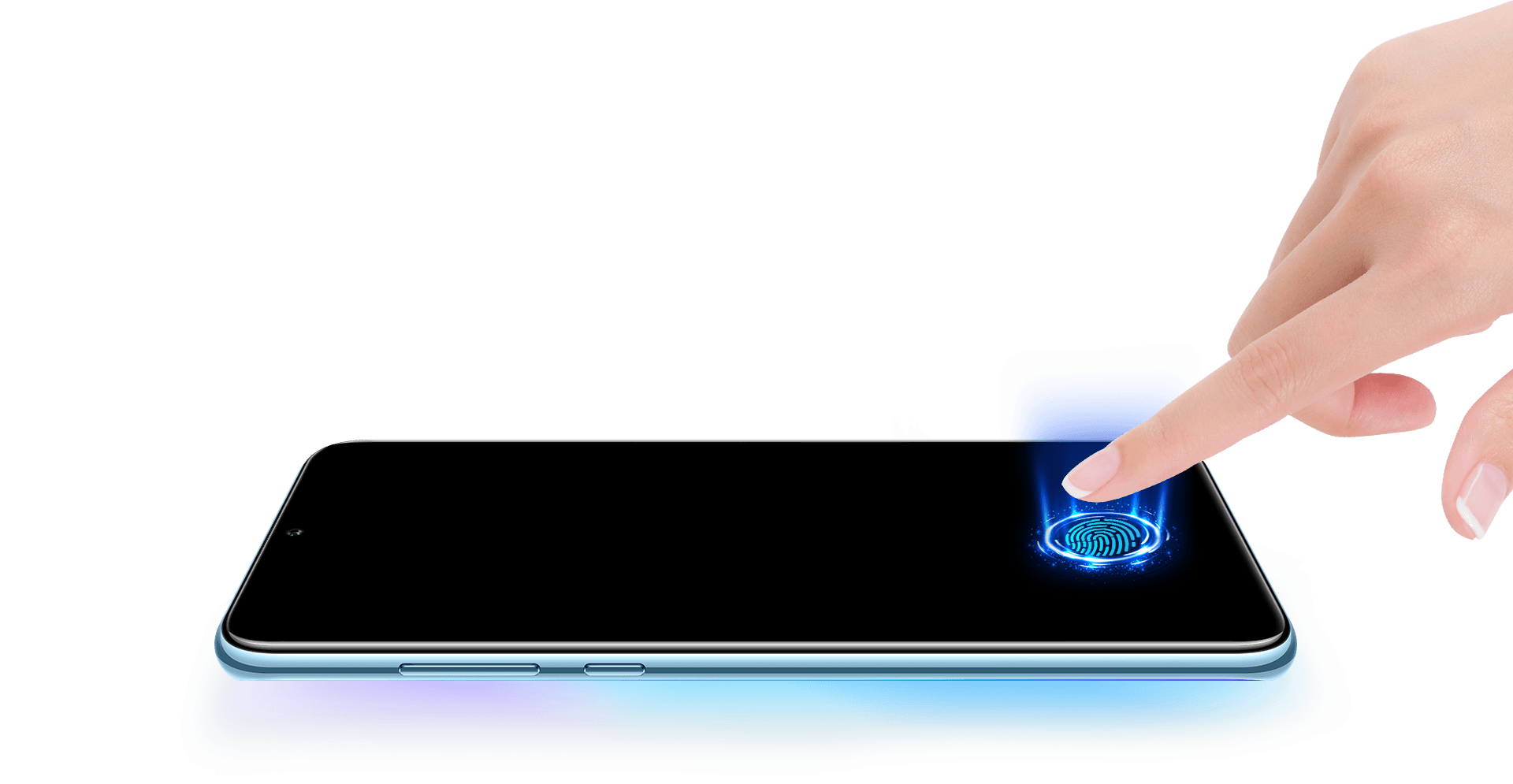 Whats more, the Y8p has an in-screen fingerprint, and comes in Breathing Crystal and Midnight Black colors. Connectivity options include slot for hybrid nano-SIMs with 4G LTE network on both SIMs. There is also Bluetooth 5.0, dual-band Wi-Fi and GPS. Fuel comes from a built-in 4000mAh battery that charges via a USB Type-C interface.

The Huawei Y8p is currently available in Myanmar, and priced at 299,000 MMK for the 6GB RAM and 128GB internal storage, which translate to around $212 USD.