A brand new Infinix smartphone have just showed up on Geekbench with the Mediatek Helio G80 gaming processor. The device with the model number X683 scored 385 in single and 1365 in multi-core test. It is based on Google Android 10, and has a base clock speed of 1.80GHz and 4GB of RAM. 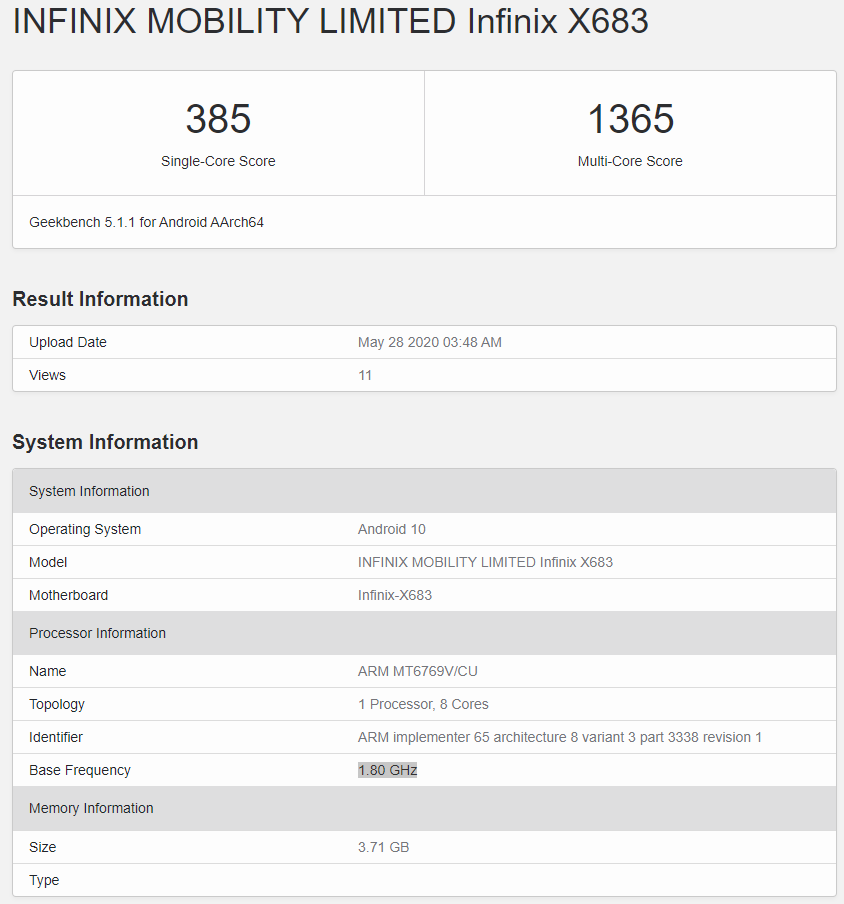 Infinix announced the Note 7-series few weeks back with Helio G70, which was the company’s most powerful smartphone till date. The company is also expected to launch two new smartphones in the Hot 9-series in India tomorrow, confirmed to be the Hot 9 and the Hot 9 Pro. 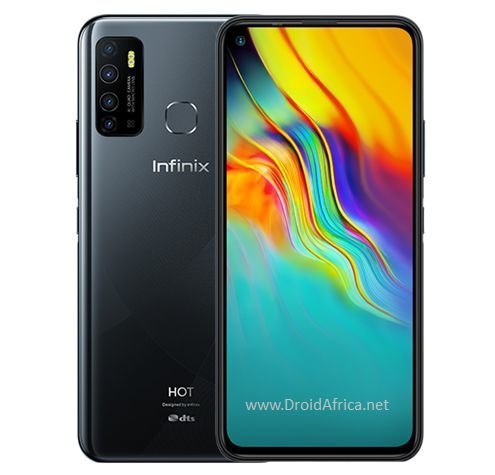 The question is, which series of Infinix phone is coming with Helio G80 CPU; is it the Hot 9 Pro launching tomorrow, the Note 7 Pro, or another different Infinix device? Well, I think the answer to these questions will become clearer by tomorrow.

On one hand, one could think is the Pro version of the Note 7, but on the other hand, the Note 7 Pro should not have 4GB RAM since the vanilla Note 7 already has 6GB. So is this the upcoming Hot 9 Pro? Well, possibly, finger crossed! The Indian market is very competitive, and if Infinix must maintain, or possible increase it current user base, the Mediatek Helio A25 might not be the way to go. 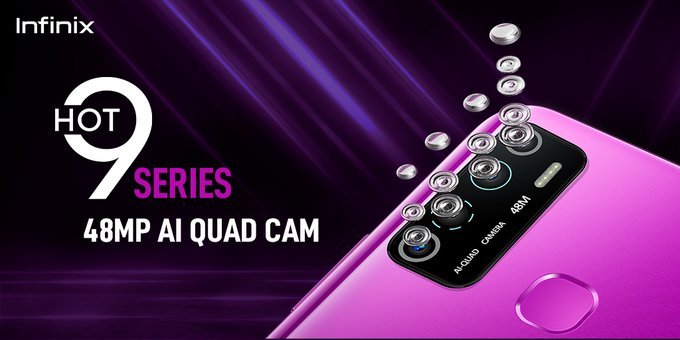 So far, Infinix have confirmed that the Hot 9 Pro will mount a large 48-megapixel main snapper, while the vanilla Hot 9 will retain it 16-megapixel sensor. Other features such as a rear placed fingerprint scanner, dual nano-SIMs and the XOS v6 Dolphin should run out of the box, with pricing not expected to exceed Rs. 10000.