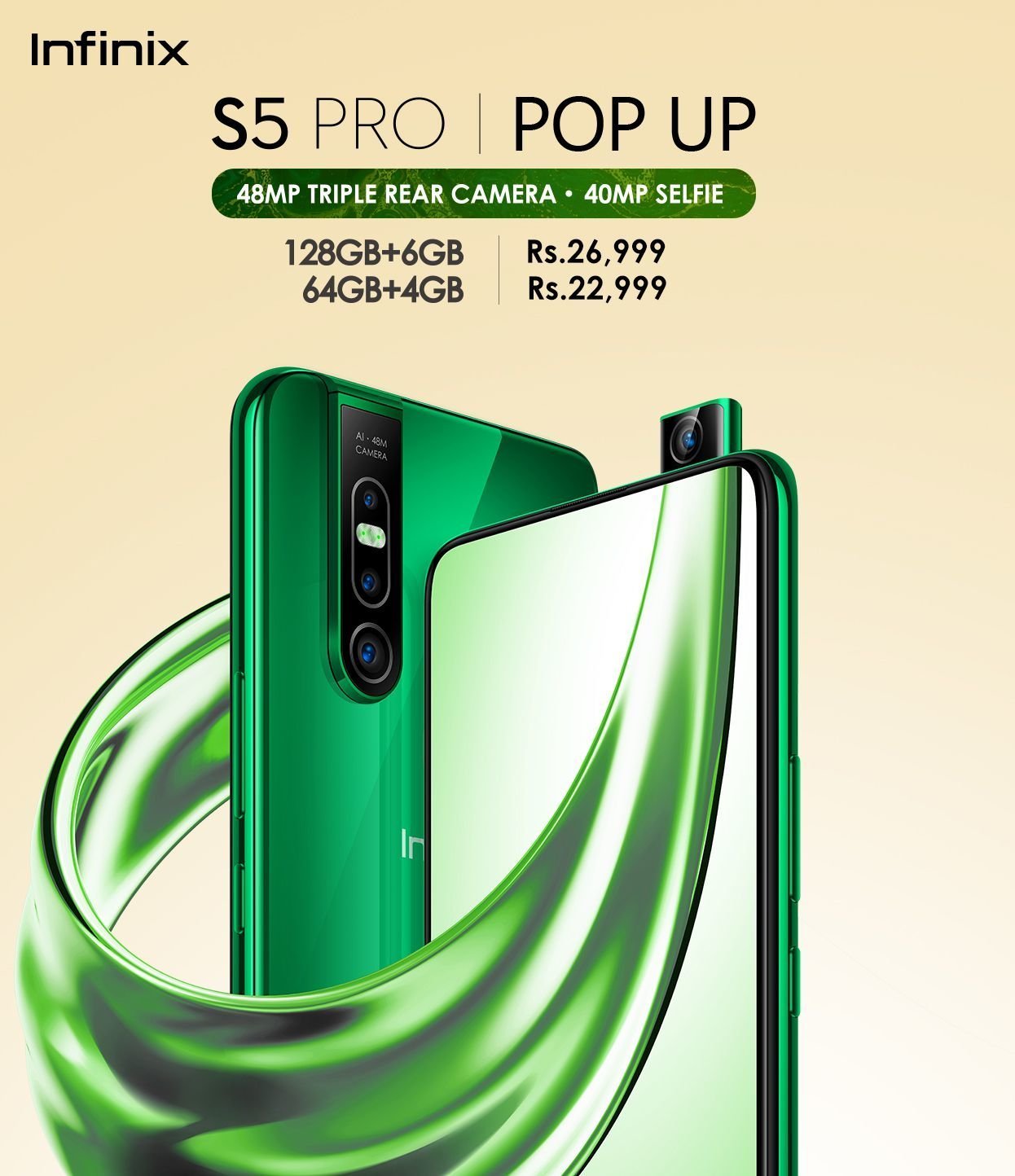 Where the S5 Pro get interesting is the fact that all variants runs on the Mediatek Helio P35 CPU, and boot the latest Android 10.0 out of the box, with Infinix home-mage Dolphin XOS 6.0. The variants also come in new colors of See Blue, Violet and Forest Green. 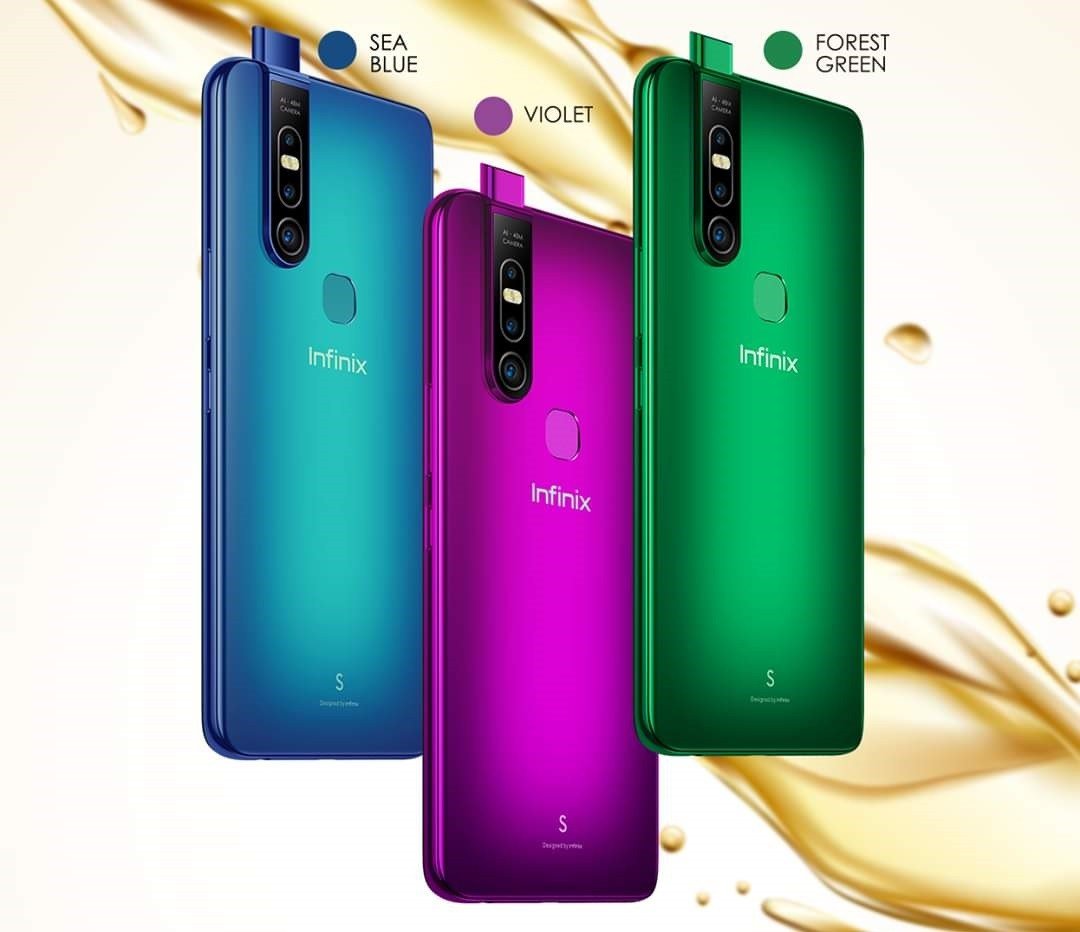 Pre-order for the S5 Pro will begin from 27th March, and will be exclusive on Daraz.pk.

Advertisements
Previous article
Tecno Camon 15-series arrives in Pakistan with Rs. 22,499 price tag
Next article
Coronavirus: how often do you sanitize your smartphone?