Later this week ZTE will be announcing its much-anticipated flagship smartphone. For a while now, the company has been teasing and giving hints about the features and specifications ahead of the launch date. This new ZTE Axon 30 ultra passed the 3C certification to come with a 66W charger with a model number, A1160A-C. Some of its other features are the UFS 3.1 storage and LPDDR5 RAM, which will be probably up to 12GB of RAM.

After the China CCC certification, it was revealed that the charger supports 66W charging in both the [email protected] as well as the [email protected]. This is one of the best rated wired supercharging components. As it was revealed that this flagship smartphone supports some other modes. Modes such as the 15W,18W, 36W, 45W and 55W modes varying from 5V to 20V. However, there has been no mention of whether there is wireless charging.

Earlier on, ZTE had already teased the new flagship Axon 30’s front design. It has dual curved edges and also adorned with centred hole-punch cameras. The quad-camera setup has three 64MP cameras: the main camera, ultra-wide camera as well as portrait. The fourth camera is an 8MP shooter at the rear of a periscope zoom camera with 5X optical zoom.

The quad-camera setup has three 64MP cameras: the main camera, ultra-wide camera as well as portrait. The fourth camera is an 8MP shooter at the rear of a periscope zoom camera with 5X optical zoom.

It has also been confirmed that the device comes with a 6.9-inch display with adequate support for a 120Hz refresh rate.

This device will be officially launched in China on the 15th of April 2021. It is expected to cost above $1200. However, there has not been any official confirmation as to the cost of the phone until we’ve gotten more information at the official unveiling event. 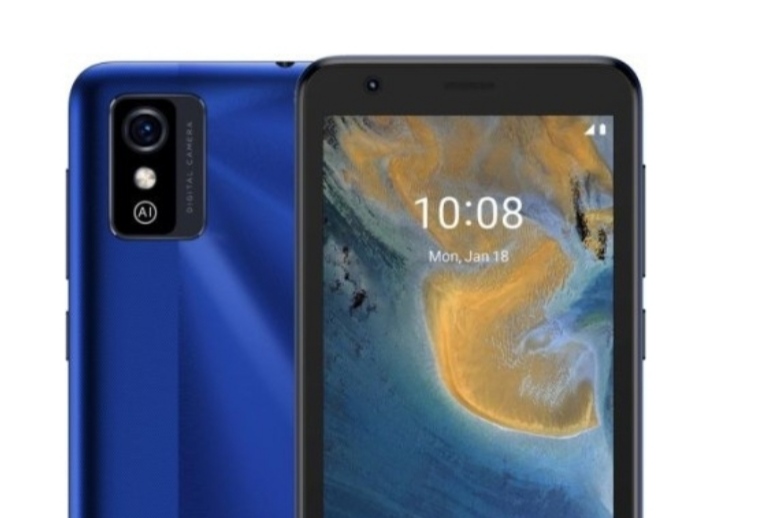