Infinix Mobile recently introduced the addition of 10S and 10T to the Hot 10-series, bringing the number of smartphones under the series to a total of 7. But Infinix don’t seem to be through with the Hot 10-series yet, the company just added yet another device to the series, and this time, the name is Hot 10i.

As you would expect, the processing prowess is coming from a MediaTek CPU, but this time, Infinix opted for Helio P65, the first in any previous device from the company. This put the Hot 10i just below the latest 10s and 10T which seem to offer better overall built and performance.

On the camera wing; there is a 13-megapixel main lens on the rear, along with a 2-megapixel AI depth sensor coupled with 4-LED flashes. Selfie picture will be taken with an 8-megapixel lens kept in the notch upfront. The device has a large 6000mAh battery, and run Google Android 11 with XOS 7.5 out of the box. 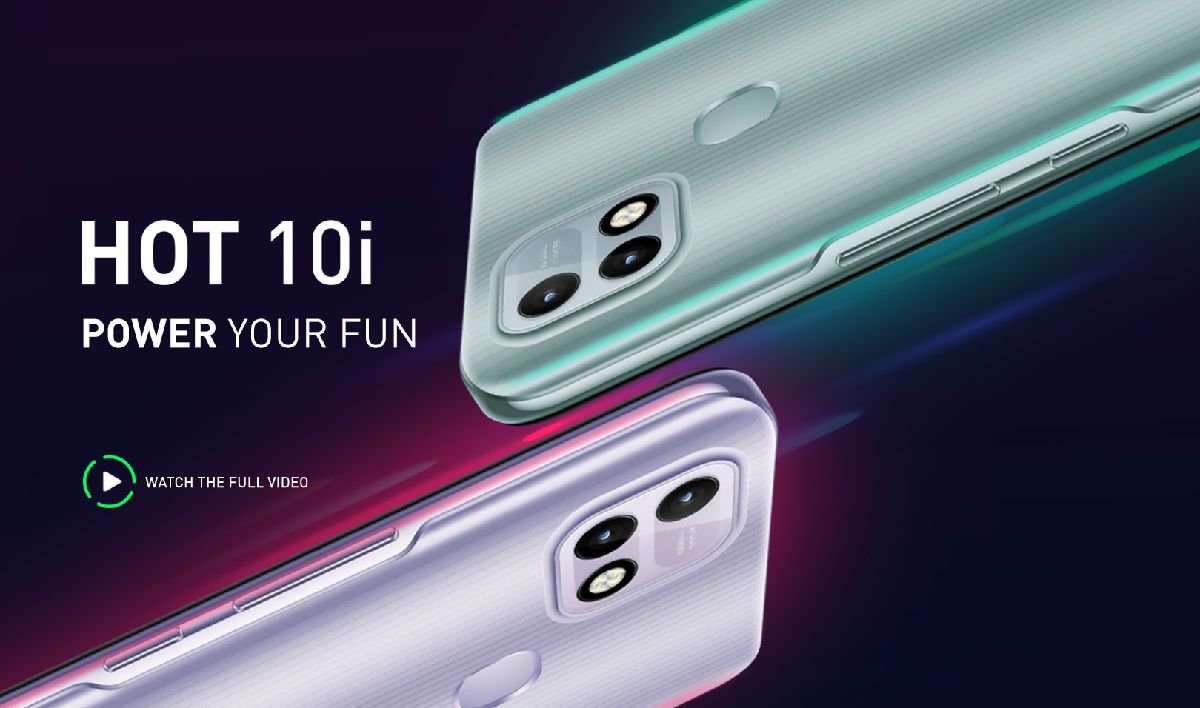 Infinix Hot 10i Pricing and availability