Nokia 1.4 with Snapdragon 215 and up to 64GB storage announced

Nokia mobile have officially introduced the Nokia 1.4, an entry-level smartphone with Qualcomm 4G CPU and a varieties of storage and RAM configuration. Talking about configuration, you can get the Nokia 1.4 with either 1GB RAM and 16GB ROM, 2GB RAM and 32GB ROM or even a 3GB RAM variant with 64GB built-in storage, and the storage of the trio can still be expanded up to 128GB via a dedicated card slot. 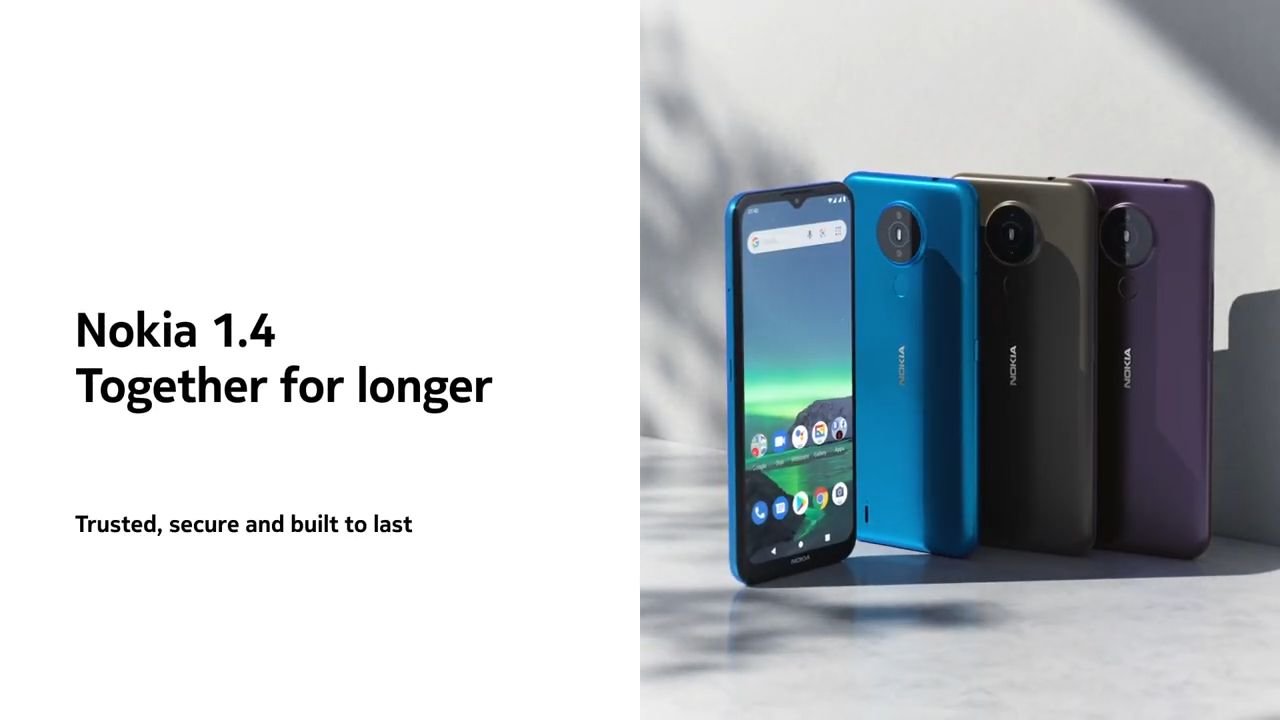 The device actually comes as the direct successor to the older Nokia 1.3 announced back in March of 2020, and brings in a handful of upgrades over the predecessor; although not in all aspects, for example, the CPU remains same Qualcomm Snapdragon 215 used in the older model.

As for the upgrades, the new Nokia 1.4 comes in a larger 6.52-inches display with 720 x 1600 HD+ display. The rear camera system now brings in an additional 2-megapixel macro lens to the 8-megapixel shooter on the back, and both are now housed in a circular module with the single LED flash in the middle. 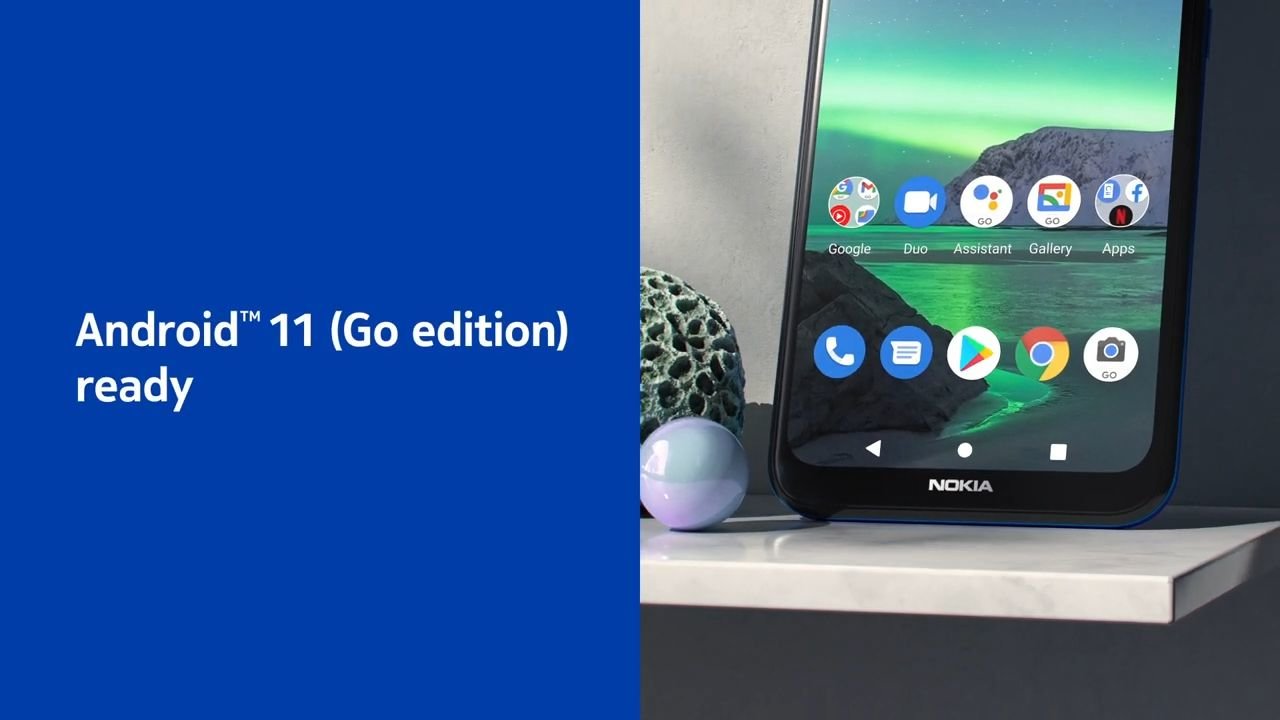 The battery capacity have also shifted from a 3000mAh unit on the 1.3 to a 4000mAh juice on the 1.4. There is also the introduction of a rear placed fingerprint scanner, which was absent on the previous model. 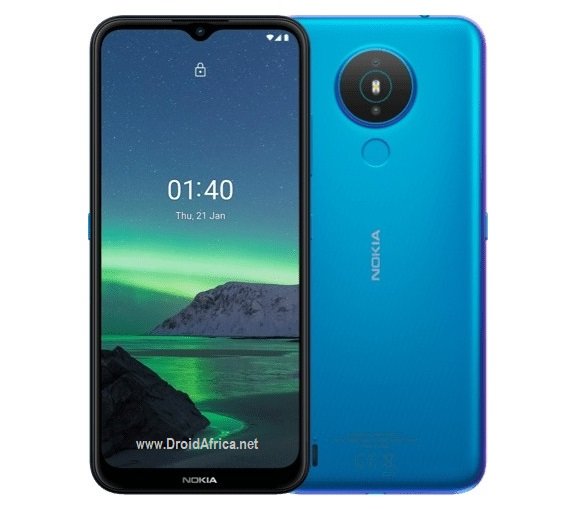 The Nokia 1.4 is currently available in Europe starting today, and priced at 99 Euros for the base model with 1GB RAM and 16GB internal storage.