Nokia 2.3 is an Android One device and you know what that means, it’s going to be getting updates, even at years to come but customizations are limited though. This smartphone was launched with Android 9 pie out of the box but Nokia has said that the latest Android 10 is on its way, which means that the device is going to be upgraded to Android 10 very soon. There are three colors to pick from which are Cyan Green, Sand and Charcoal. It is priced at $121 and it is going globally by mid December. 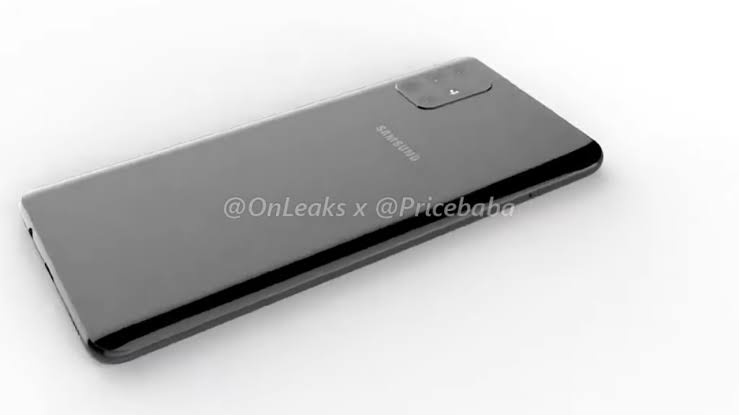 As far specifications is concerned, on the front, it has a 6.2-inch display. It’s an HD+ display which means it has a resolution of 720 by 1520 pixels. The device has a PPI of 271 and 19:9 aspect ratio. It’s an IPS LCD panel screen with 80.7% screen to body ratio. Under the hood, it is powered by Mediatek Helio A22 Chip which has a quad core processor clocked at 2.0GHz. It runs on Android 9 pie and it’s an Android One smartphone. It has a PowerVR GE8320 for graphics or gaming. The processor is also paired with a 2gb of RAM and 32gb of internal storage. In terms of camera, this device spot a dual rear cameras which are the 13mp camera with f/2.2 aperture accompanied by a led flash and a 2mp depth sensing lens with f/2.4 aperture. On the front, it has a 5mp selfie shooter with f/2.4 aperture. The rear camera can shoot a 1080p videos at 30fps while the front camera can only shoot 720p videos at 30fps. What is keeping the light on is a 4,000mAh Li-Po battery and we don’t know if it’s supports fast charging or not.