The all new Nokia C3 is now official in China. The device come as the upgraded version of the Nokia C2 announced earlier in March this year. It is based on a Spreadtrum/Unisoc CPU, and come with a larger display than it predecessor. Talking about display, the Nokia C3 comes in a 5.99-inch HD+ screen with 720 x 1440 pixels. 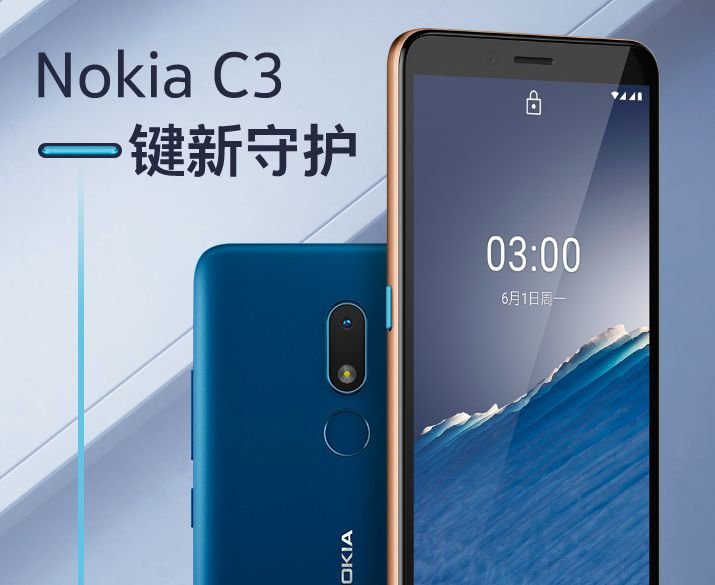 Like the older versions, this unit does not have any form of notch overhead. The selfie camera is kept within a notable bezels above the display. The camera set up includes a single 8-megapixel snapper at the back with PDAF, face beautification and FaceID, as well as a single LED flash, while the selfie lens is a 5-megapixel unit kept upfront. 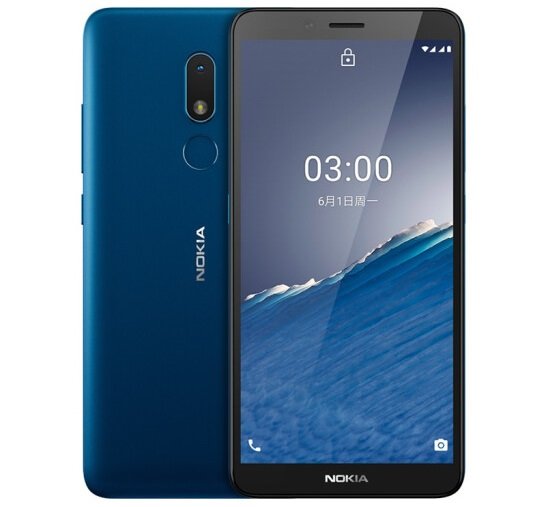 Recall that HMD Global brought back the Nokia C-series back in December of 2019 when the first refreshed Nokia C1 was launched. Subsequently, the company upgraded to the C2, which debuted in March this year with a quad-core Unisoc CPU. Although, almost similar speced device debuted in the United State in the close of the month of May as the Nokia C2 Tennan and Nokia C2 Tava, but with the Mediatek Helio A22 SoC. 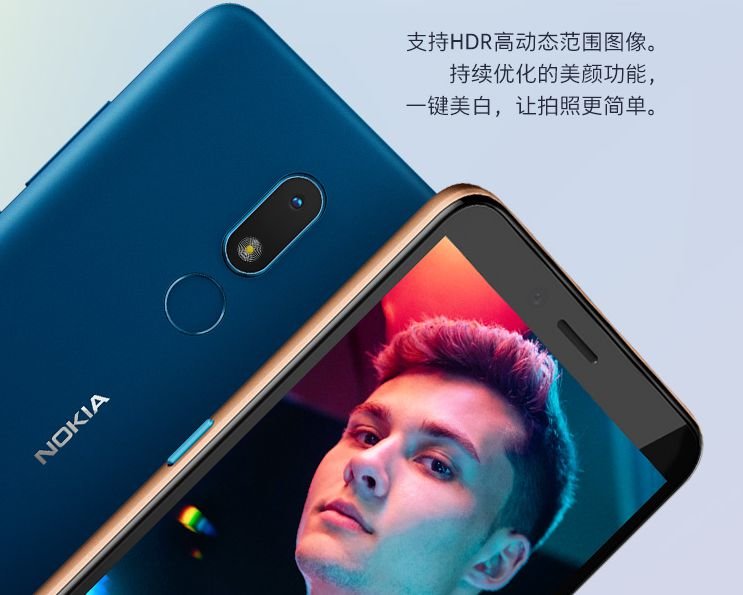 Now the new Nokia C3 does not only have a bigger screen than it ancestors, it also come with an octa-core Unisoc CPU clocked at 1.6GHz, along with PowerVR GE8322 GPU, 3GB RAM and 32GB of expandable storage.

Additionally, the new comer spot a rear fingerprint scanner, a feature that has been absent in the older Nokia C-series. it also has faceID and come with support for dual 4G Nano-SIMs. 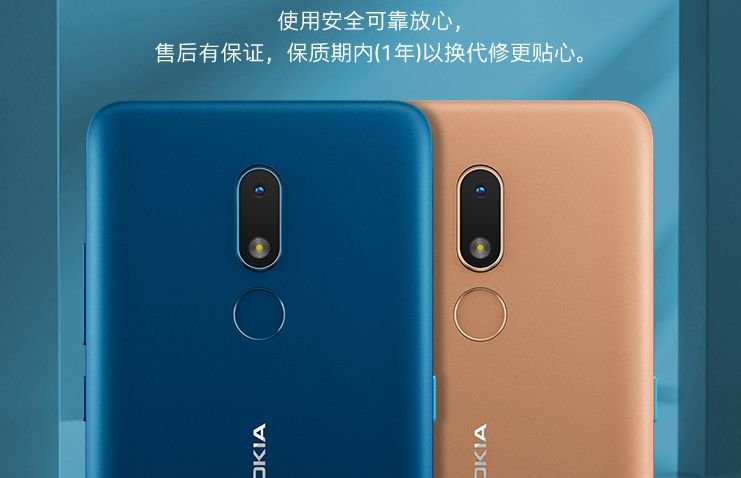 Keeping the Nokia C3 alive is a 3040mAh removable battery, and yes, the device runs on the Google Android 10 out of the box, and available in Blue and Gold colors. As for pricing and availability, the device is currently available on pre-ordering via JD.com, and priced at 699 Yuan in China, translating to around $100.