While the likes of Cat and AGM focuses primarily on making Rugged smartphones, some OEMs dabbles between standard and rugged phones. For example, All Oukitel WP-series and Ulefone Armor-series falls into these category. Samsung is also one of them, with their Galaxy Xcover and the abandoned Active-series. 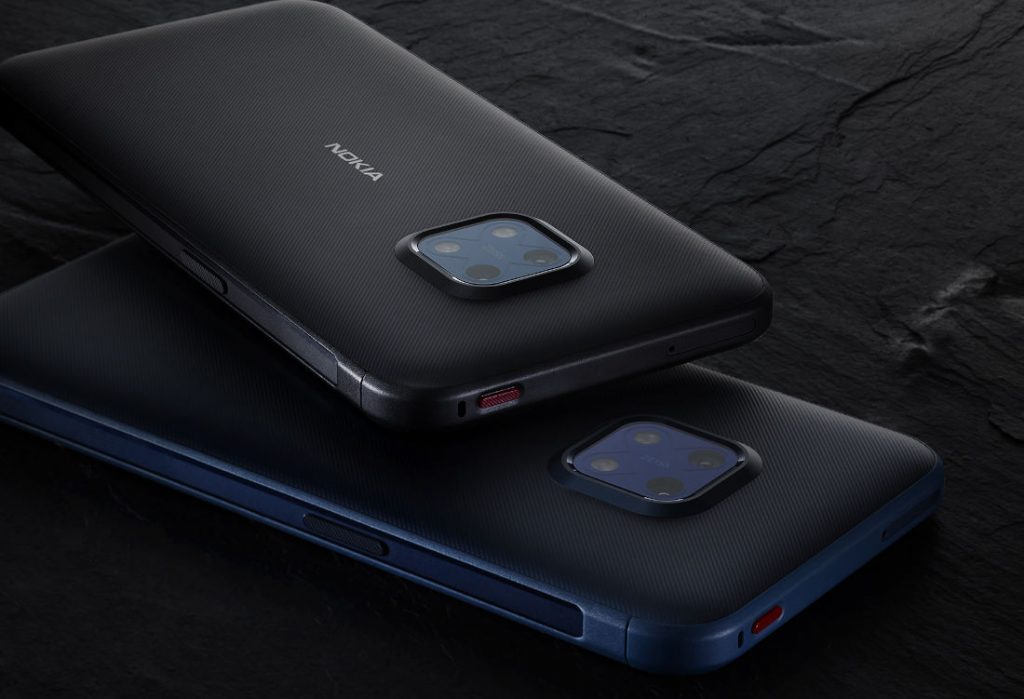 Not much of these can be previously said about Nokia. The company does have a rugged feature phone though, like the Nokia 800 Tough, but not a full fledges smartphone, a gap Nokia hopes to bridge with the all new Nokia XR20.

According to Nokia, the XR20 is built for conditions far harsher than the rough and tumble of everyday life. The device has 1.5 miters drop protection and can be submerged in water to the depths of 1.5m for 30 minutes. This is because the device is IP68 rated, and come with a tough body that is MIL-STD-810H rate. 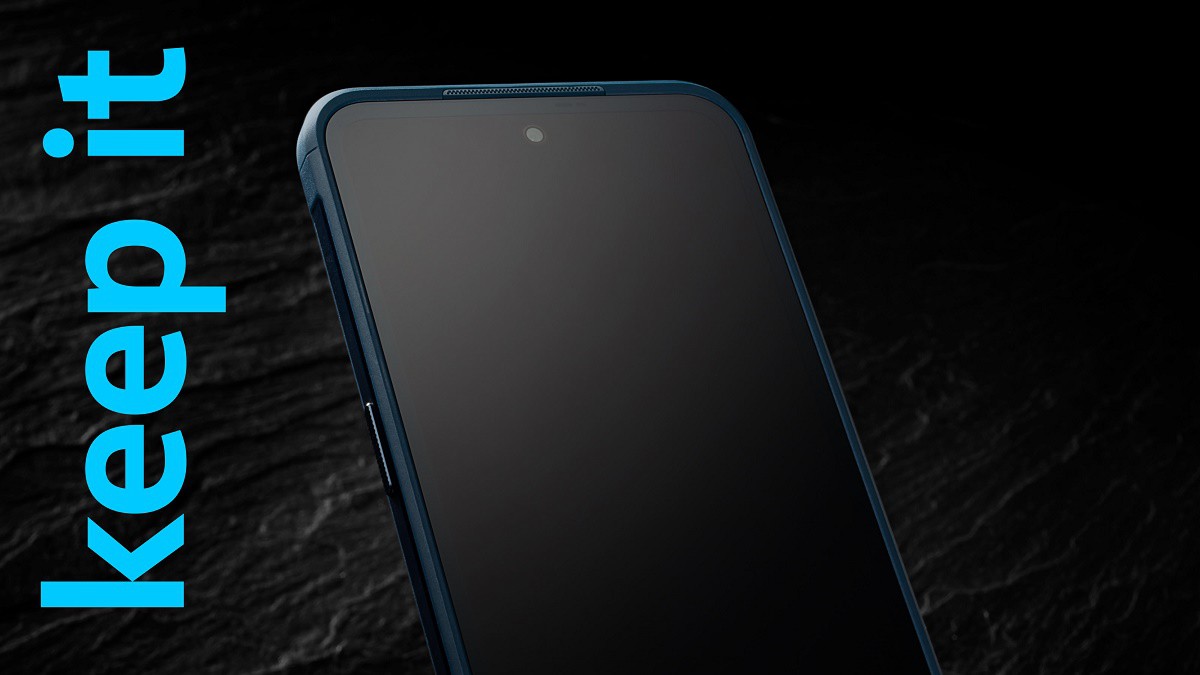 The XR20 comes in same 6.67-inches FHD+ display with a punch-hole cutout, similar to the earlier announced Nokia X20. In addition, and for toughness sake, the device has Corning Gorilla Glass Victus for better durability. 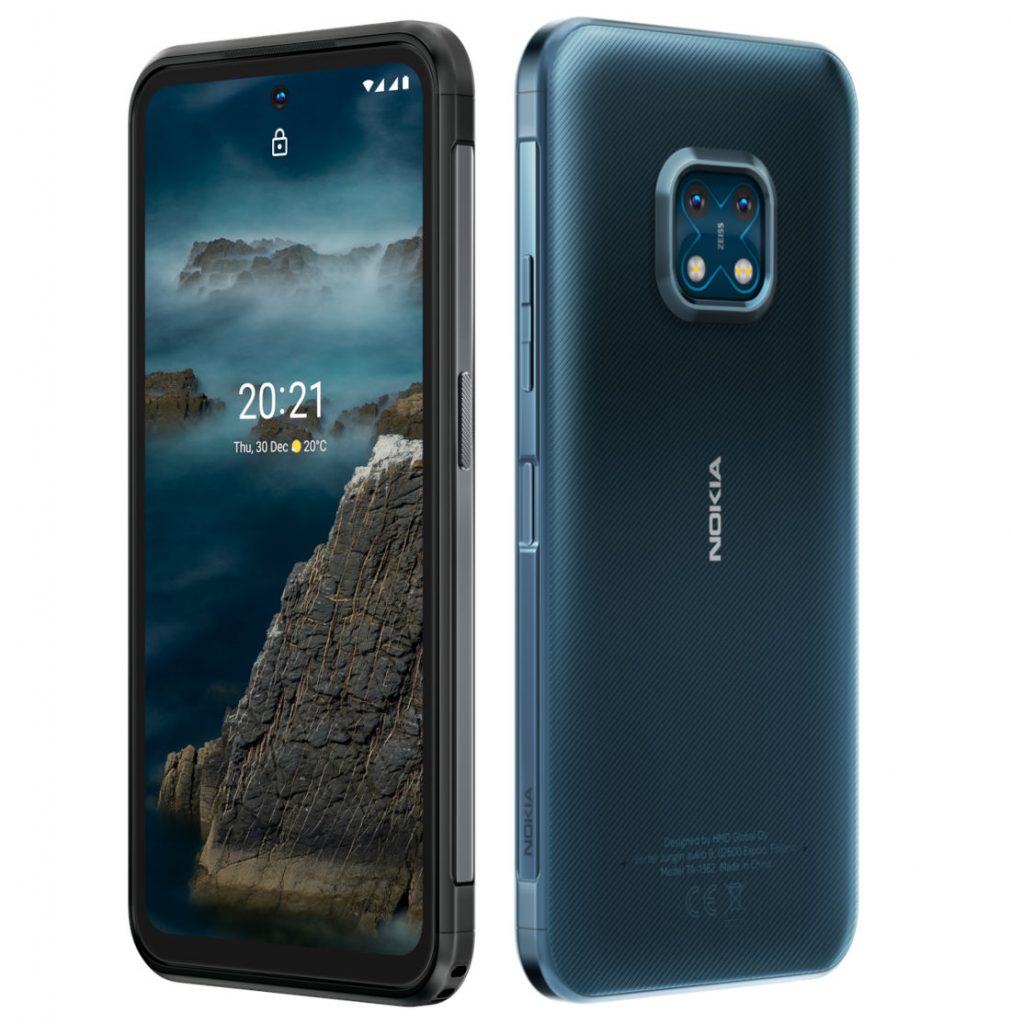 As for the camera department, you get dual lenses on the rear that includes a 48-megapixel main lens, with f/1.79 aperture, LED flash, ZEISS Optics and a secondary 13MP lens with 123° ultra-wide FoV and f/2.4 aperture. Selfie and video calling are handled by a single 8-megapixels with f/2.0 apertures on the front. 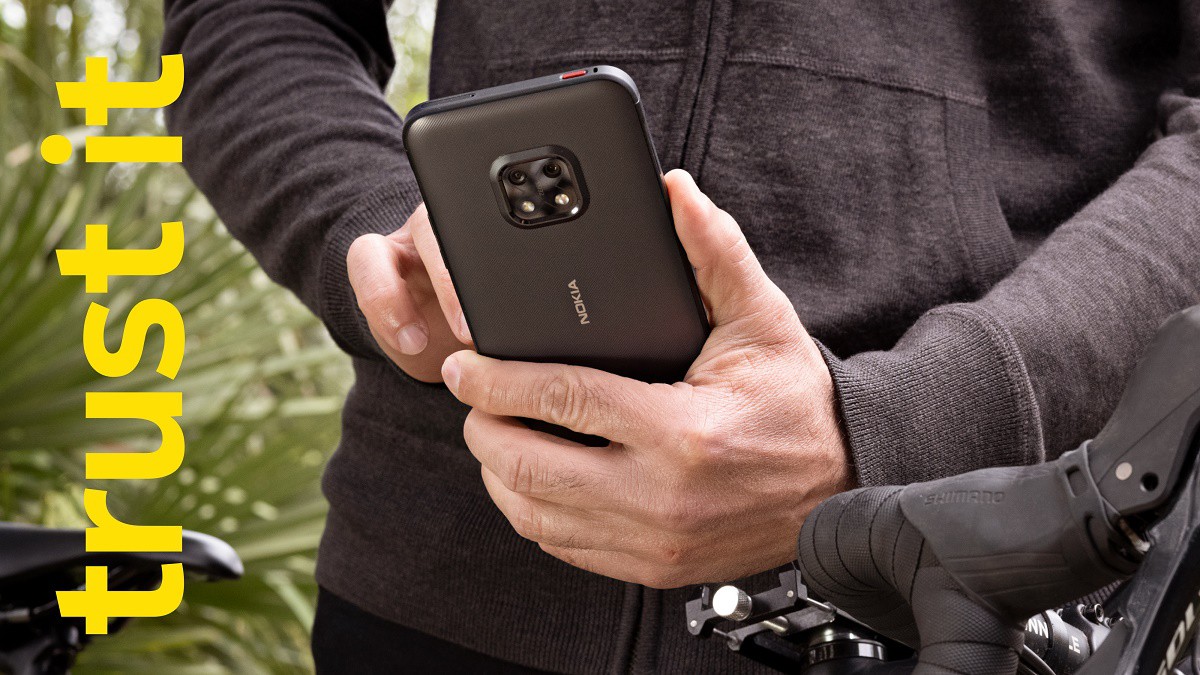 The device offers 4630mAh battery with 18W fast charger, and run Google Android 11 out of the box. Color option includes Granite and Ultra Blue colors. If you wish to own this devices, Nokia is asking for $551 for the base model with 4GB RAM and 64GB ROM. While the 6GB RAM and 128GB ROM is pegged at $620.