Nokia is one of the old and most famous brands in Africa at large. The company has made a huge success in the African market as a maker of durable phones. Earlier today, the Nokia company launched the newest tablet which carries a large capacity 8,200mAh and offers a 2k display. The price tag of this smartphone was placed at Euro 199 which is approximately N95,000. 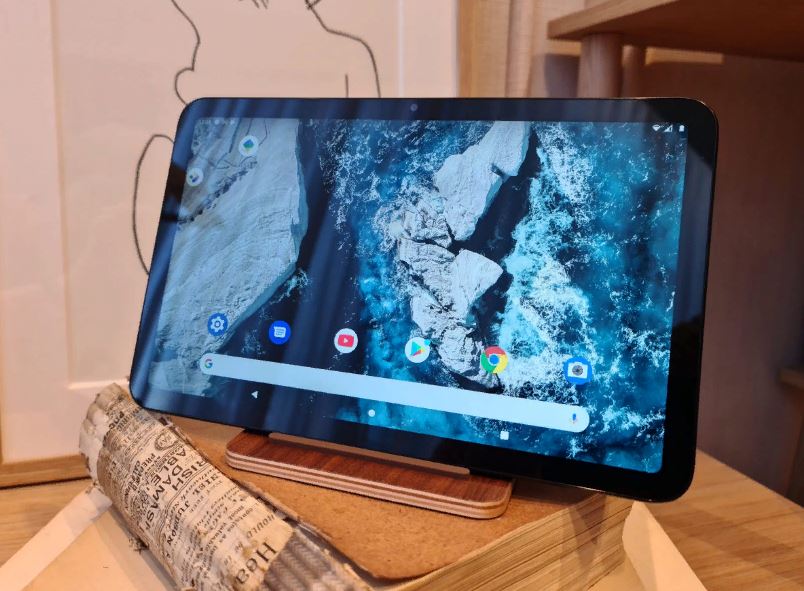 Nokia has promised to show some love to buyers who successfully purchase the Nokia T20 smartphone with a free Spotify subscription to grant you access to over 70 million tracks and about 2.9 million podcasts out of the box. In addition to the goodybag, the known ExpressVPN will also be available on the Nokia tablet with a 30-day free trial. 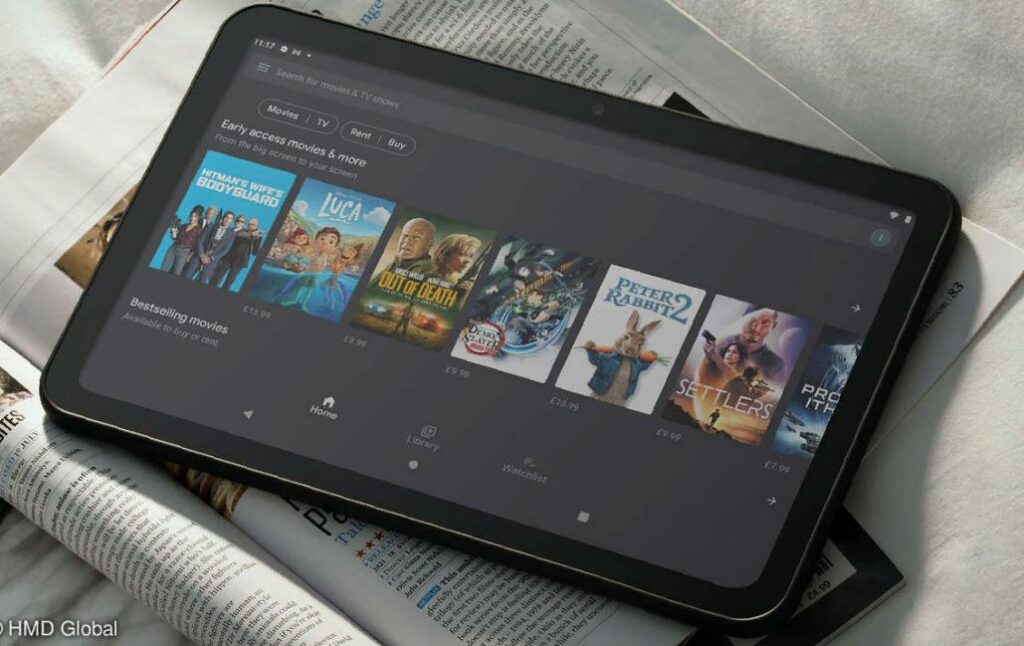 Moving into the specifications proper, the Nokia tablet is equipped with a large 10.4-inch 2K  in-cell display with 400 nits of peak brightness and screen resolutions of 2,000×1,200 pixels. Nokia did not stop at embedding this big screen, they also provided it with toughened glass that helps protect it.

The smartphone runs on pure Android 11 which is guaranteed to have two years of OS upgrades and about three years of security updates when it starts rolling out for the device. The Nokia T20 tablet is powered by an octa-core Unisoc T610 processor that is backed by 3GB/ 4GB RAM and about 32GB/ 64GB of internal storage. 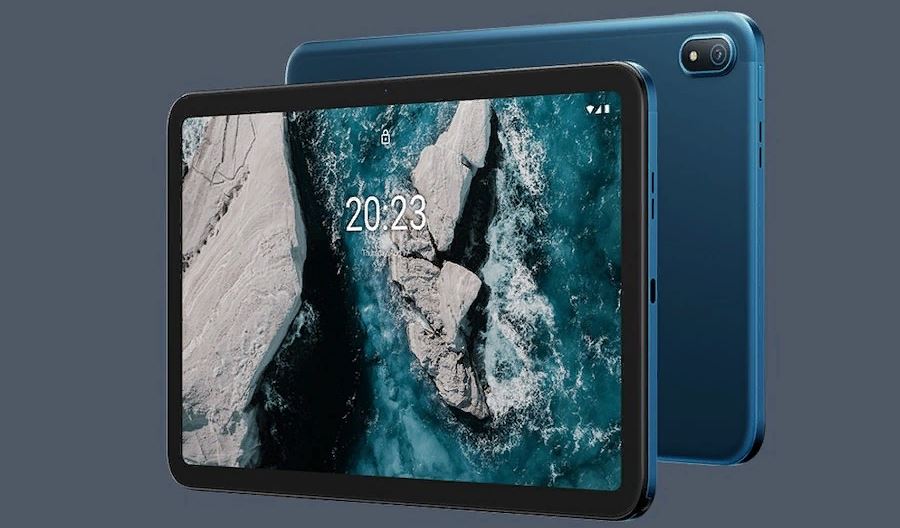 The cameras on this tablet are not so impressive but they can take decent images. There is an 8-megapixel rear camera sensor (main camera) and a 5-megapixel selfie camera sensor at the front. With an 8,200mAh battery that supports fast charging through a 15W compatible charger, this device is scheduled to serve users for a considerably longer period of usage time before the next charge.