NUU Mobile have just introduced two new smartphones in the US, going by the name B10 and B15. Both device belongs to a new smartphone line-up from the company, and both are already on preorder. The B10, which is the smaller device of the two is price at $129, while the B15 comes with $159 price tag.

Specification highlights of the B10 includes a 6.55-inches display, with 720 x 1600 pixels. The display panel is IPS, and it has a dot-notch on the front, housing the selfie camera. 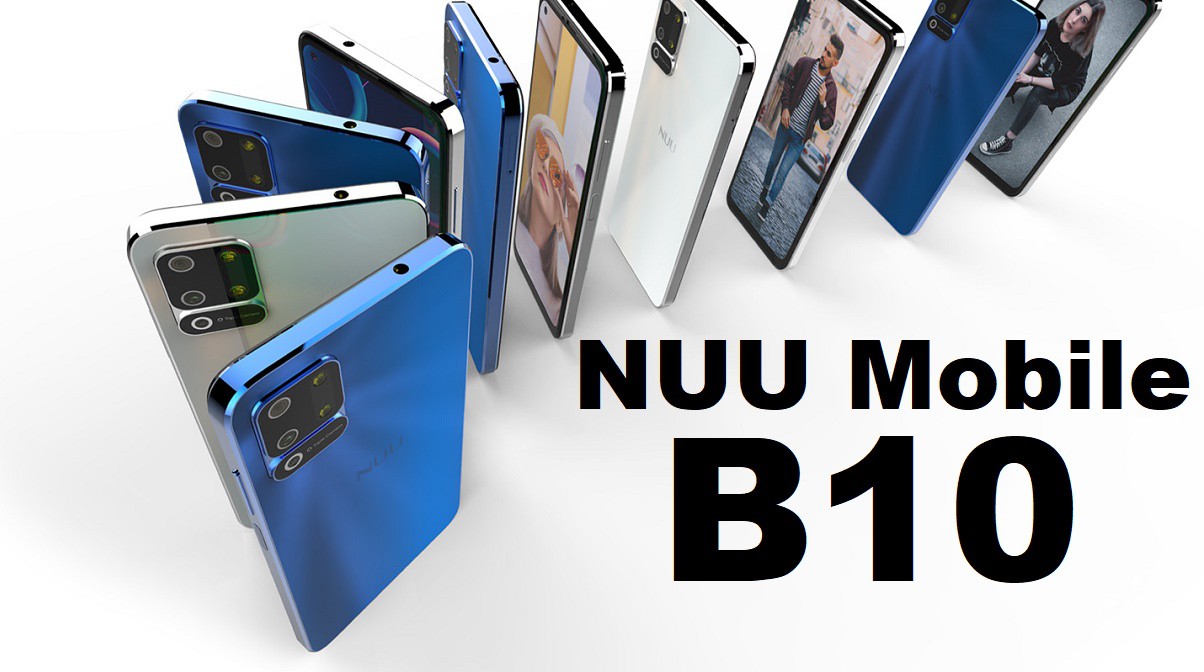 The B10 processing power comes from MediaTek Helio P60, along with Mali G72 MP3 GPU. The model has 4 gigs of RAM and a single option 64GB of built-in storage, expandable up to 512GB via an SD-card.

Camera option on the phone includes a 48-megapixel primary lens, 8-mehapixel ultrawide lens, and a third 2-megapixel macro shooter, along with a single LED flash, while an 8-megapixel selfie cam is kept on the front. 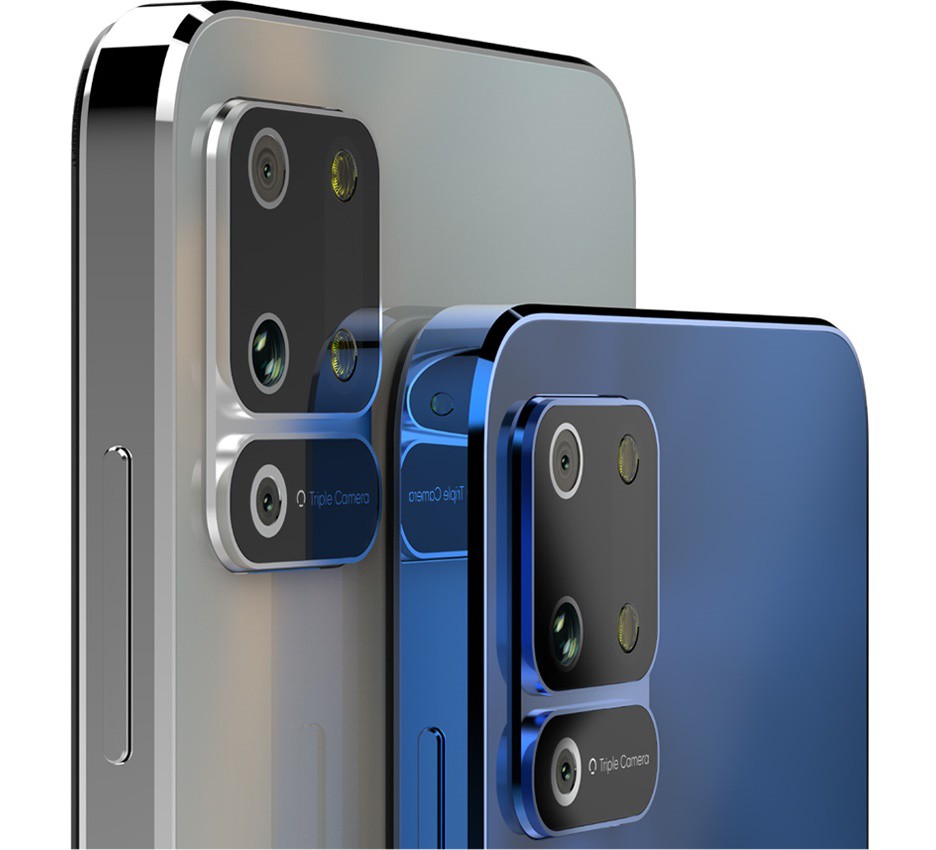 The most interesting device of the two is the B15. The B15 has the best specs, and obviously the best smartphone from NUU Mobile till date. The key specification highlight of this model includes the latest MediaTek Helio G88 octa-core CPU featured on devices like Xiaomi’s Redmi 10, Infinix Hot 11s and even Tecno’s own Camon 18.

The B15 has a large 6.78-inches screen with 1080 x 2460 pixels resolution. The model is also using a dot-notch, but the placement is now in the center-top of the screen, and it also has 90Hz refresh rating. 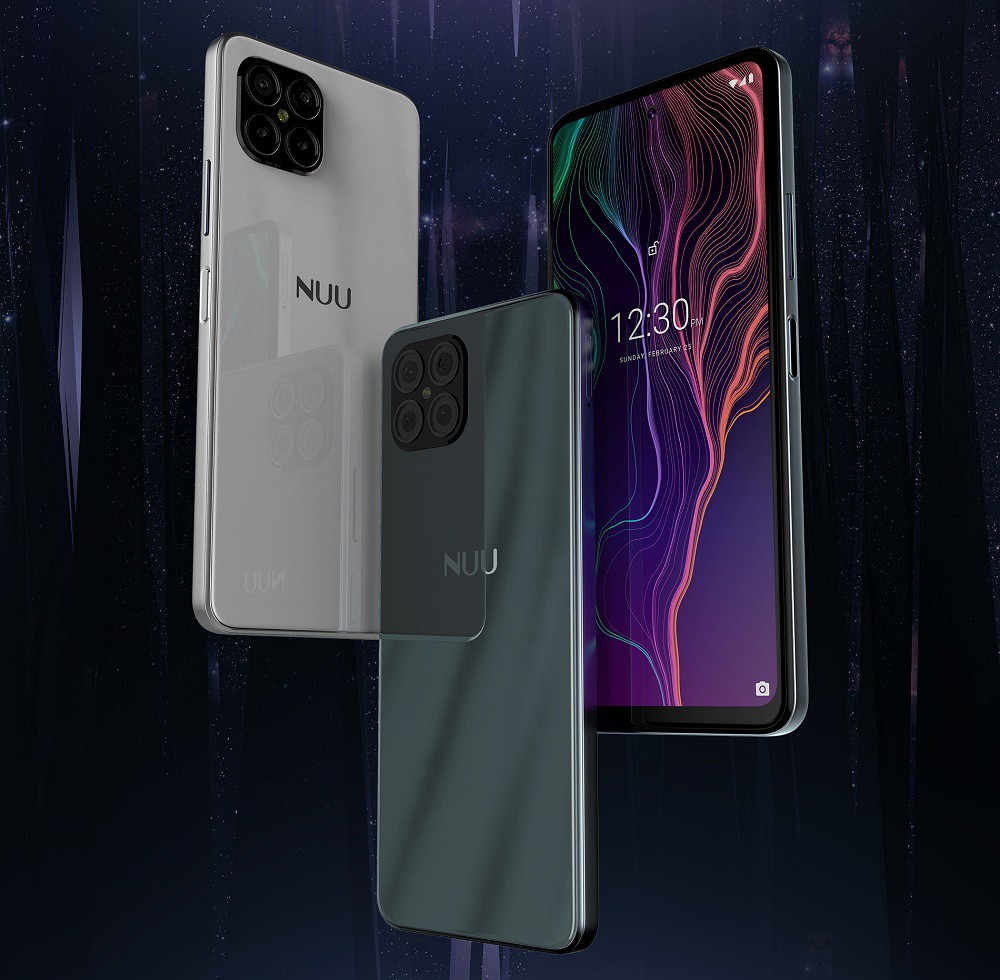 The model is using same 4 gigs of RAM, but the internal storage is now capped at 128GB, expandable up to 512GB via SD-card.

On the camera department, the primary lens is same 48-megapixel snapper, along with 5-megapixel ultrawide, 2-megapixel macro and 2-megapixel depth lens.

Both phones has dual SIM support with 4G LTE network, both are based on Google Android 11 OS, and both support USB Type-C. But while the B10 is powered by 4000mAh battery, the B15 is given a larger 5000mAh battery power. 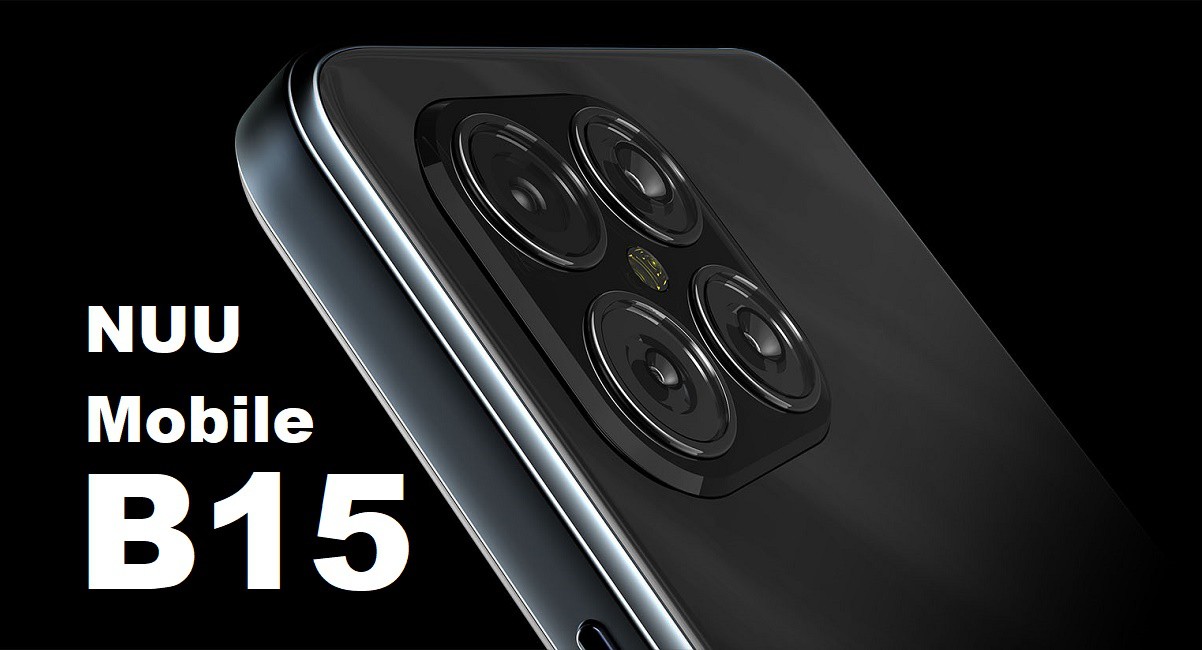 NUU Mobile B10 and B15 pricing and availability

While the B10 comes in Deep Blue Ocean and Brilliant Opal colors, the B15 is painted in Black and White colors. Both phones are currently in Pre-ordering in the United State for $129.99 for the B10 and $159.99 for the B15.

Advertisements
Previous article
Blackview AirBuds 6 is set to launch this November
Next article
AliExpress Double 11 Sales: Here are all Blackview sales offers in one place