NUU Mobile G5 and a clamshell F4L unveiled in US

NUU Mobile starting teasing the G5 since the opening of September, and exactly a month later, the G5 is now introduced in the US. The device which is the direct successor to NUU G3, bundles Mediatek’s Helio A25 octa-core CPU on the inside, and was introduced along the NUU F4L, an Android clamshell device with 4G VoLTE network. 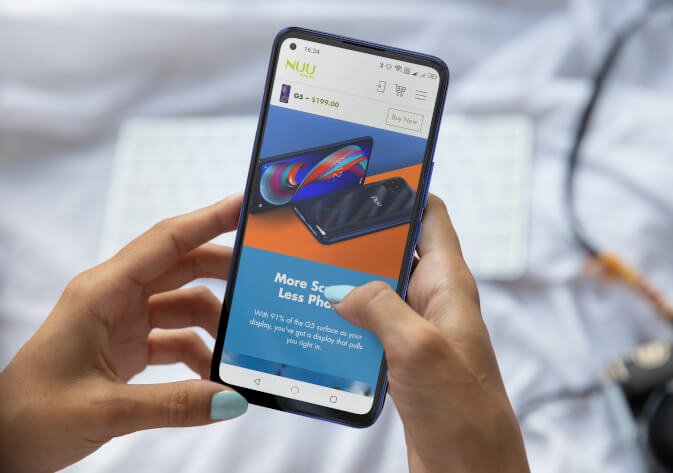 Some uniqueness of the NUU Mobile G5 includes a 5000mAh juice, which is the largest battery capacity seen on any NUU mobile phone yet. It also come with quad-camera setup at the back, which is pioneered by a 16-megapxiel main snapper, while same 16MP snapper handles selfie duties upfront.

Stephen Ekpahttps://www.droidafrica.net
Stephen is the Editor-in-Chief @DroidAfrica. His work on DroidAfrica is born out of pure passion for tech, especially as it relates to smartphones. When Steve is not writing tech, then he is reading tech.
Share
Facebook
Twitter
Pinterest
WhatsApp
Previous article
Hot 10 with 6GB RAM and Helio G70 arrives in India @Rs. 9,999
Next article
Redmi 9C full review: better or just cheaper