the new update brings the latest October 2020 Android Security Patch and other optimization to the Galaxy M21. Note however that the OS is still based on Google Android 10. The firmware versions are M215FXXU2ATJ5/M215FODM2ATJ5/M215FDDU2ATJ5, and it weighs 650MB

Samsung keyboard
– Split Keyboard is supported on Landscape mode.
– The search function of the “Manage Input Languages” screen in the Keyboard Settings page has been newly updated to make it easy to find keyboard input languages that the user wishes to add or delete.
Messages
– A feature has been added that allows the user to send SOS location-sharing messages every 30 minutes for 24 hours.
Camera
– Improved the quality and stability of the camera.
The security of your device has been improved. 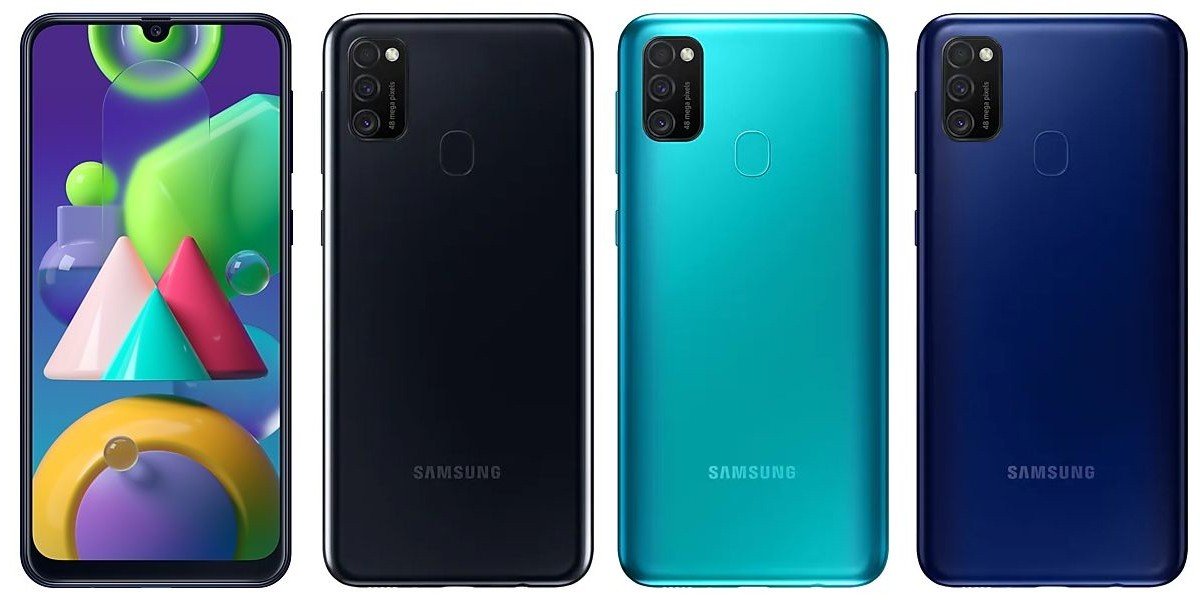 As shown in the change long above, the update focuses majorly Camera, Keyboard, Messages and security improvements. Recall that the Galaxy M21 was announced back in March this year, and came in a 6.4-inches Full-HD+ screen with Android 10 out of the box.

According to this page, the update started sending just yesterday, and it might take up to 7-days before you get notified on your M21, since it is OTA. This however is location dependent, and you can check if the update is already on your device by heading over to device update section in your phone setting.