Currently, OnePlus has started rolling out the March 2021 security patch with a new OxygenOS update on OnePlus 8, OnePlus 8 Pro, and OnePlus 8T smartphones. Although this update is not yet available for all the regions but to a selected few. Hopefully, in no distant time, the update will get across all the regions. However, this update is not limited to only the latest security patch but it also optimizes the camera and fixes several system-level bugs in other for users to enjoy the best out of the above-listed smartphones. 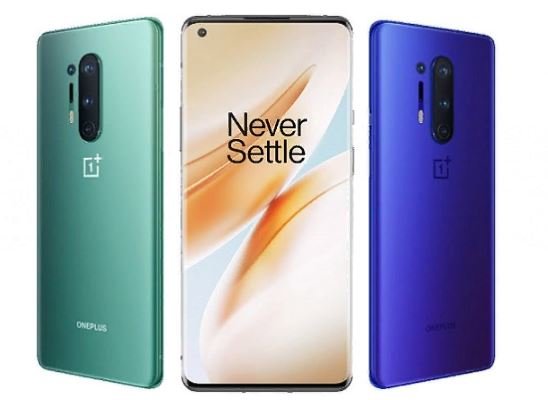 This thoughtful update from OnePlus improves these smartphone’s workability. Most noticed changes of the update include improved navigation gestures, a great level of sensitivity during charging, a new position of the EMERGENCY icon on the lock screen, and so on.  The most noticed fixed system bugs include an improved recorder quality, expanded screenshot, and an improved voice assistance feature while the device is still on the lock screen. The lagging issues when playing video games or videos were also among the things the update fixed.