OnePlus 9RT specifications have been leaked and we are to expect something similar to the OnePlus 9R. Following the reports that have surfaced online, the OnePlus 9RT has just been predicted to come with a Snapdragon 888 processor and not the Snapdragon 870 chipset that is on the OnePlus 9R. The leak also stated that the smartphone will definitely run on Android 11-based ColorOS 12.

A popular tipster has concluded that the OnePlus 9RT is an improved model of the OnePlus 9R with a difference in processor, operating system, the camera department. Furthermore, the report clearly shows that this upcoming smartphone from OnePlus will carry a 50-megapixel Sony IMX766 primary camera and not the formerly predicted 48-megapixel Sony IMX586 primary sensor. 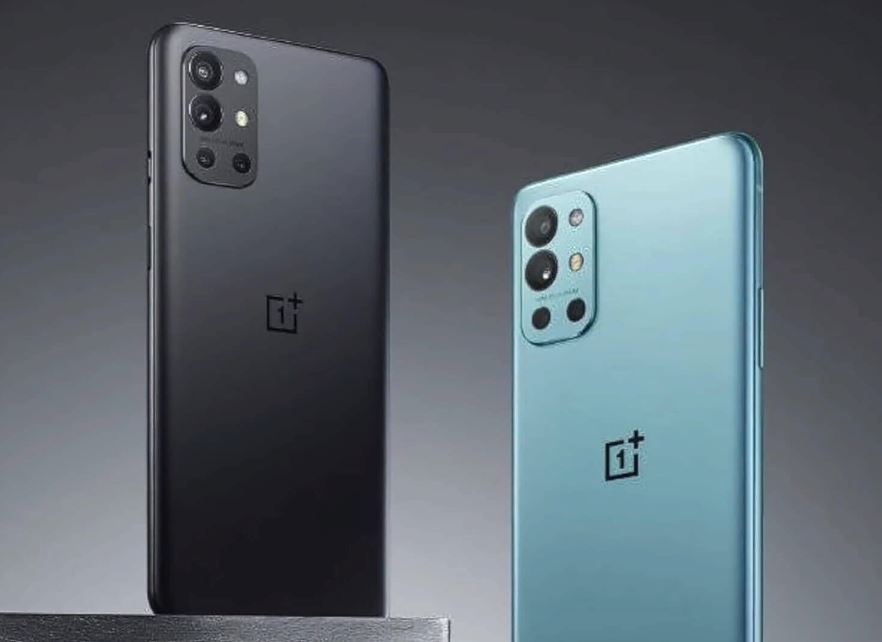 As for the display, past speculations have it that the OnePlus 9RT is likely to be equipped with a 120Hz screen refresh rate, a Full-HD+ display that will have a hole-punch design housing the front camera in it. The report did not state the size of the screen nor the screen protective glass grade.

From the look of things, the colour options to expect are Blue, Dark Matter, and Silver. Another report also predicted this smartphone to be packed with either a 4,500mAh battery or  5000mAh that will surely support 65W fast charging technology.