Just barely 24-hours after OPPO Mobile quietly release the A92s via it official website, it seems another OPPO smartphone, in the A-series is in the pipe-line and could launch anytime soon. According to a source on weibo, the upcoming A-series will be called the OPPO A52, and it will be a mid-ranger offer with a lowered specifications and features. 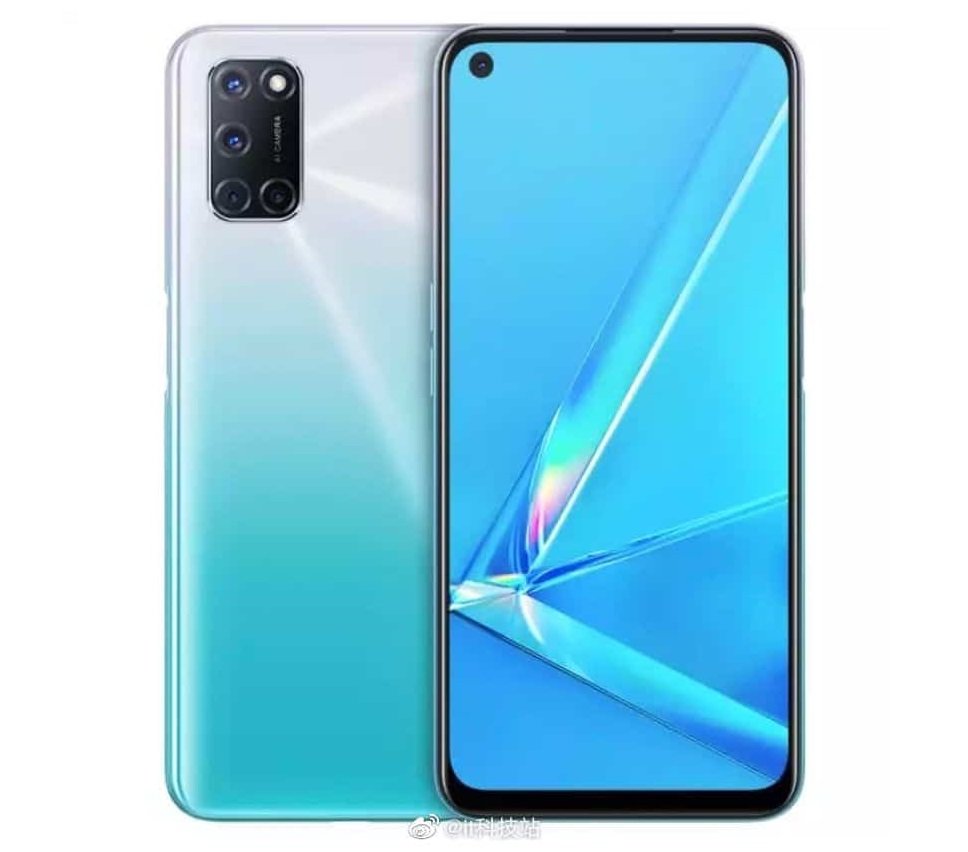 The most interesting part of the device will be the presence of the Qualcomm Snapdragon 665 CPU and the fact that it has generous built in RAM and storage. But camera could get really crashed down in specs, expect there is a change in camera specs before the device goes official, and besides, this is still rumors right? 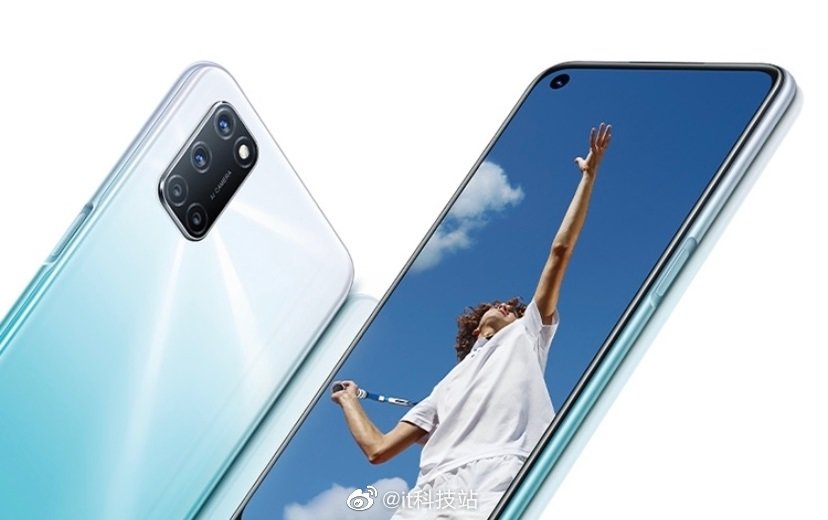 As per the weibo post, the A52 will come in a 6.5-inch display (probably with FHD+ resolution), and will be powered by a 2.0GHz octa-core snapdragon 665 CPU, pegged with Adreno 610 GPU. Further more, the device will have 8GB RAM and 128GB internal storage.

On the camera department, the leak suggest four camera modules at the back, with the main sensor being 12-megapixel unit, along with 8-megapixel wide shooter, 2-megapixel depth and a fourth 2-megapixel macro-lens, while selfie duty is handled by a single 8-megapixel shooter kept in the display-O upfront. 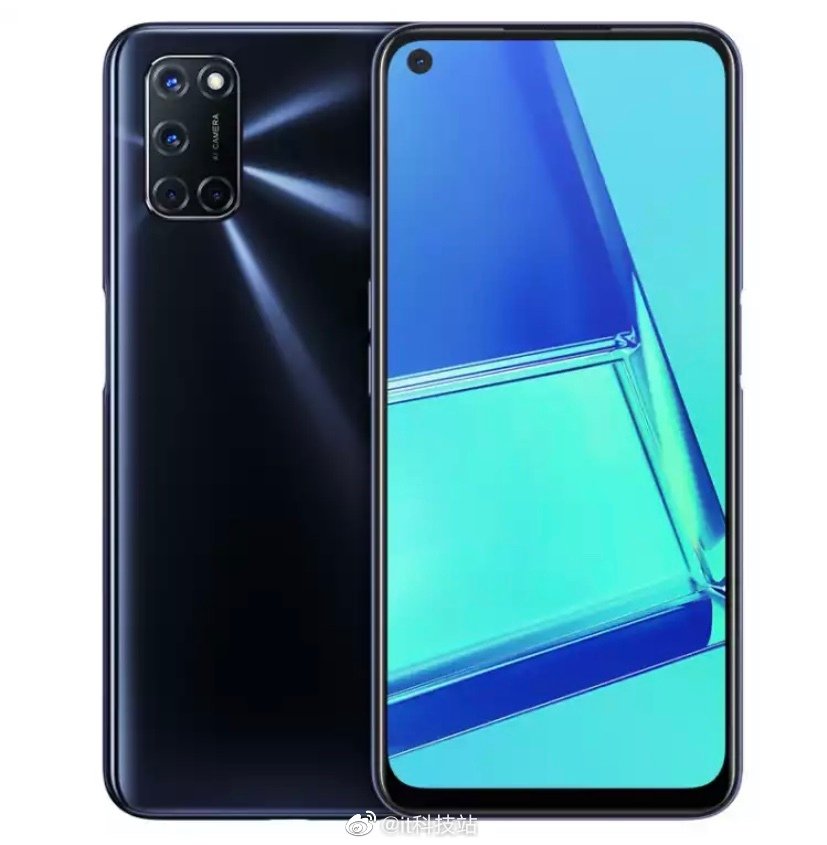 There will also be a 4884mAh battery built into a 162 x 75.5 x 8.9 mm body, while weighing at 188 grams. Although no launched date was mentioned, but considering the leaked official renders, the announcement of the device could be eminent.

Advertisements
Previous article
OPPO A92s is an affordable 5G smartphone priced @$309
Next article
The launch of Realme Narzo 10 and 10a postponed in India, again