Oppo has unveiled another smartphone today in China. It is the Oppo A91, you guys have probably known the device already because i recently shared with you guys some of the smartphone renders. Of course, the Oppo A91 was launched alongside the A8. The A91 is a premium smartphone that comes with a lot of interesting features such as the full HD+ display, an in-screen fingerprint reader, quad rear cameras and a fast charging technology.

Both phones are listed for reservations on the official OPPOShop.cn and other retailer sites in China. It is priced at 1,999 Yuan (~$285) and it comes in Red, Black and Blue color options. The phone will be available for purchase for the first time from Dec. 26 in China. There is no word on its availability outside of China. Let’s check out the specificications of this phone. 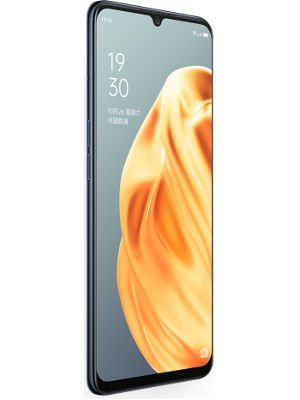 On the front, it has a 6.4-inch display. It’s a Full HD+ display which means it has a resolution of 1080 by 2400 pixels. The device has a PPI of 411 and 20:9 aspect ratio. It’s an Amoled panel screen with 86.5% screen to body ratio. Under the hood, it is powered by Mediatek Helio P70 Chip which has an Octa core processor clocked at 2.1GHz, it runs on Android 9 pie with ColorOS 6.1 out of the box and Mali-G72 MP3 for graphics or gaming. The processor is also paired with a 8gb RAM and 128gb of internal storage. 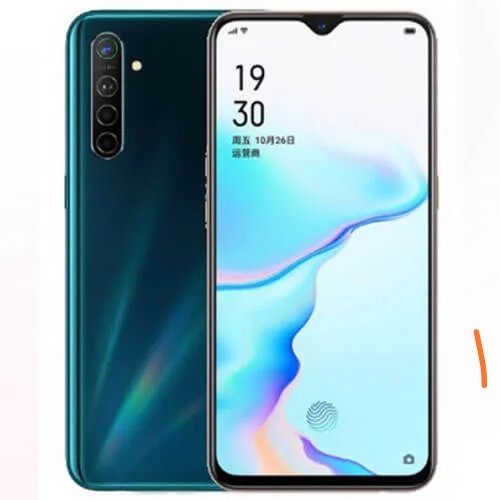 In terms of camera, this device spot a quad rear cameras which are the 48mp camera with f/1.8 aperture accompanied by a led flash, 8mp ultra wide lens with f/2.2 aperture, 2mp dedicated macro camera with f/2.4 aperture and a 2mp depth sensor with f/2.4 aperture. On the front, it has 16mp selfie shooter with f/2.0 aperture, both the front and back camera records video in 1080p at 30fps. What is keeping the light on is a 4,025mAh Li-Po battery which supports fast charging upto 30W.