OPPO A93 to launch in Nigeria on 6th of November

@oppomobileng has confirmed the official launch of OPPO A93 in Nigeria. The device is set to officially arrive in the country on the 6th of November, which is about 3-days from today. There is definitely no need to worry much about who is invited or not, since the phone will be unveiled online, and you can connect the launch via the company social media handles. 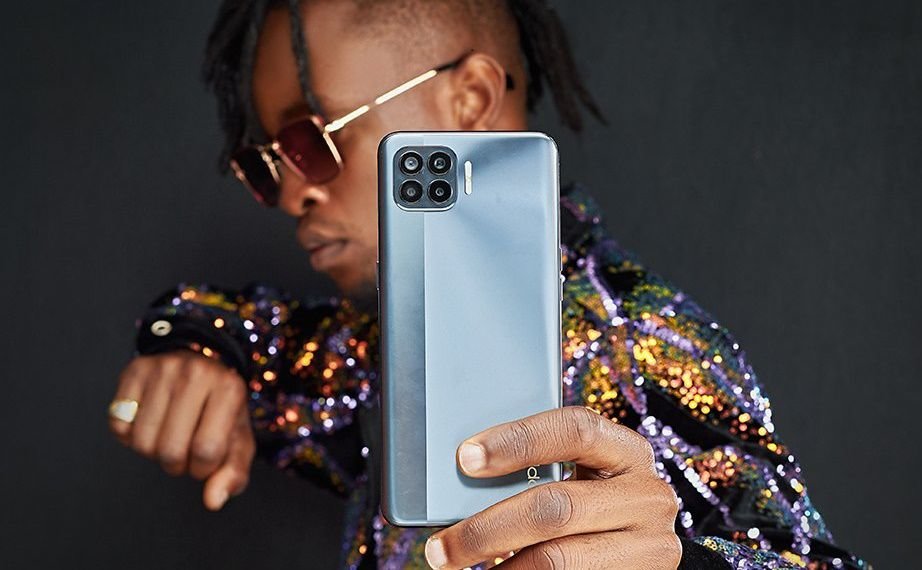 As for the A93 smartphone, the device is virtually same phone launched in India as Oppo F17 Pro, and was also announced in the Kenyan market few days ago. It is also the successor to the OPPO A92 launched in Nigeria back in June, and comes in a 6.43-inches display with a pill-notch cut-out. The screen technology is Samsung Super AMOLED panel, and it has a 20:9 aspect ratio with above 84% screen-to-body ratio. 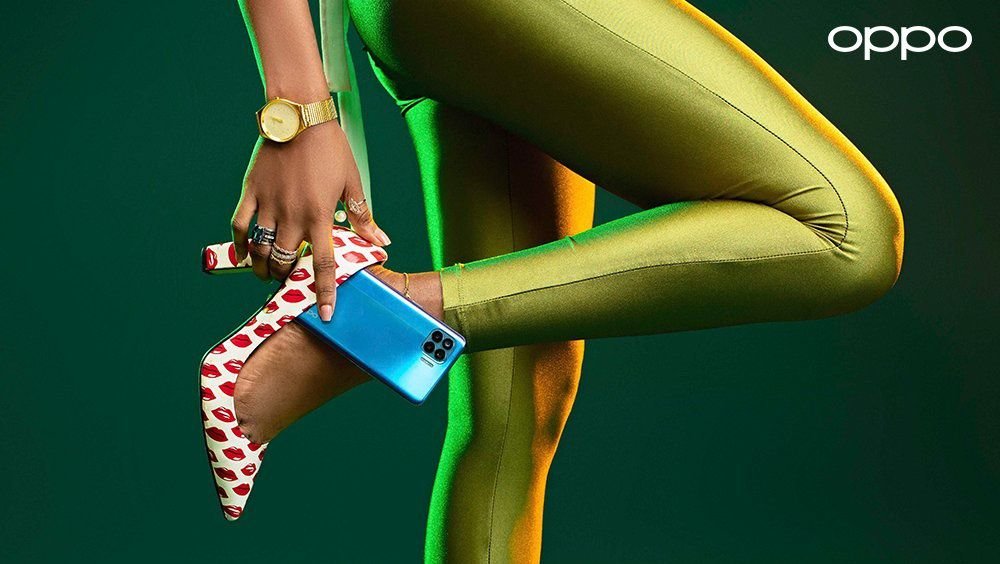 The A93 is using the Mediatek Helio P95 octa-core CPU, clocked at 2.2GHz, and the graphic processors is PowerVR GM9446 GPU, accompanied by 8GB RAM and 128GB storage.

Aside the CPU, one other major arear the A93 brings improvement over the A92 is in design. The A93 is just beautify to behold from the front to the rear. And talking about the rear, it has a rectangular camera pump to the top left corner, which houses four camera modules pioneered by a 48-megapixel main lens and three other auxiliary sensors. 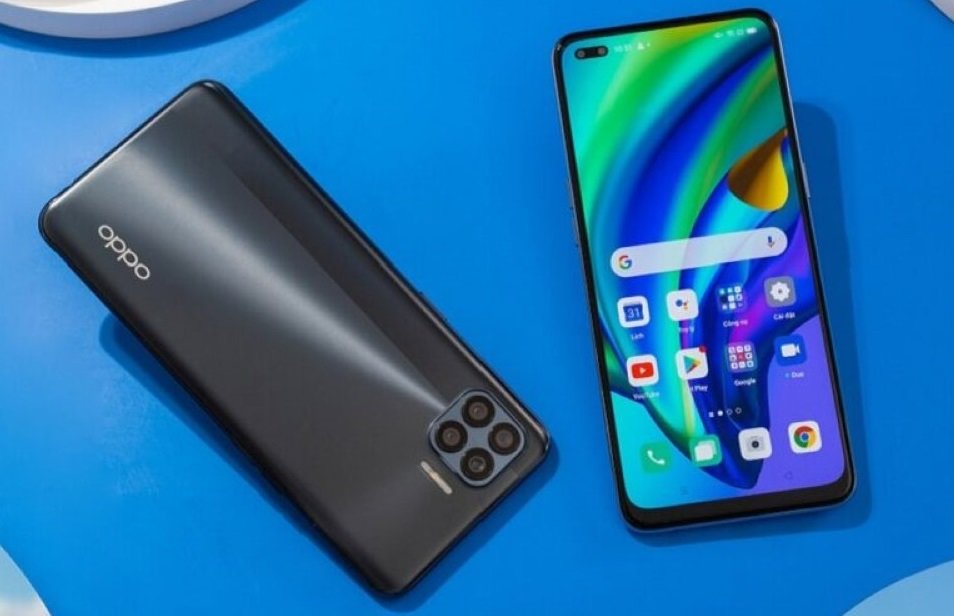 The OPPO A93 also has an in-screen fingerprint scanner, support dual nano-SIM with 4G LTE network, available in Matte Black and Metallic White colors, has a 4000mAh battery with 18W fast charger and runs Color OS v7.2 with Android 10 out of the box. As for pricing, expect between N110,000 to N119,000 in Nigeria Naira.

Stephen Ekpahttps://www.droidafrica.net
Stephen is the Editor-in-Chief @DroidAfrica. His work on DroidAfrica is born out of pure passion for tech, especially as it relates to smartphones. When Steve is not writing tech, then he is reading tech.
Share
Facebook
Twitter
Pinterest
WhatsApp
Previous article
Trouble ahead for Qualcomm & Mediatek as Exynos CPU target Xiaomi and OPPO
Next article
Infinix Smart 4 with 6000mAh battery goes official