OPPO ColorOS 12 Based on the Android 12 beta version has started rolling out for the Find X2, Find X3 Pro 5G, Reno 6 Series, and some other models. ColorOS 12 also adds support for about 54 other languages and stock-Android-based features like Material You.

According to reports, Oppo Find X3 Pro is the first smartphone to receive this ColorOS 12 public beta update from the company. However, this new operating system (OS) is equipped with strong privacy, security, and productivity features, along with a redesigned user interface (UI). 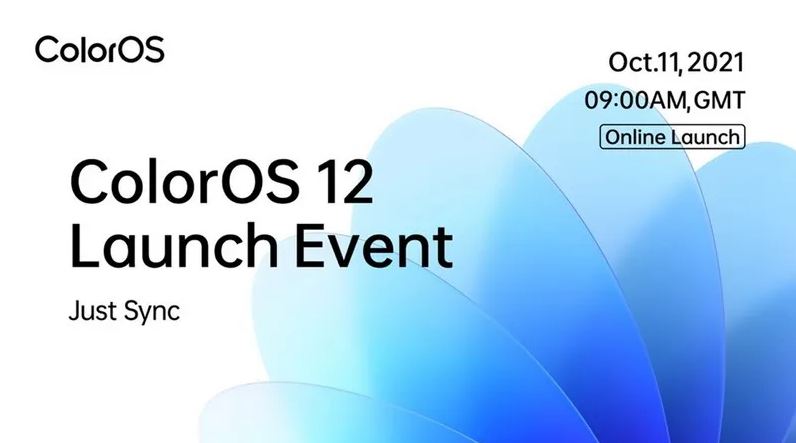 Features Associated With The Update Includes

The Oppo company stated that they have intentions of rolling out this update to over one hundred (100) devices and over 140 million users also.