As promised, Oukitel have just announced the C18 Pro with the Mediatek Helio P25 CPU. The device is the direct successor to the C17 Pro announced back in 2019, and come with series of upgrades over the predecessor. For starters, the new C18 Pro comes in a 6.55-inch HD+ display with 720 x 1600 pixels resolution. The device makes use on a punch hole notch, which serves as the holder of the selfie camera. 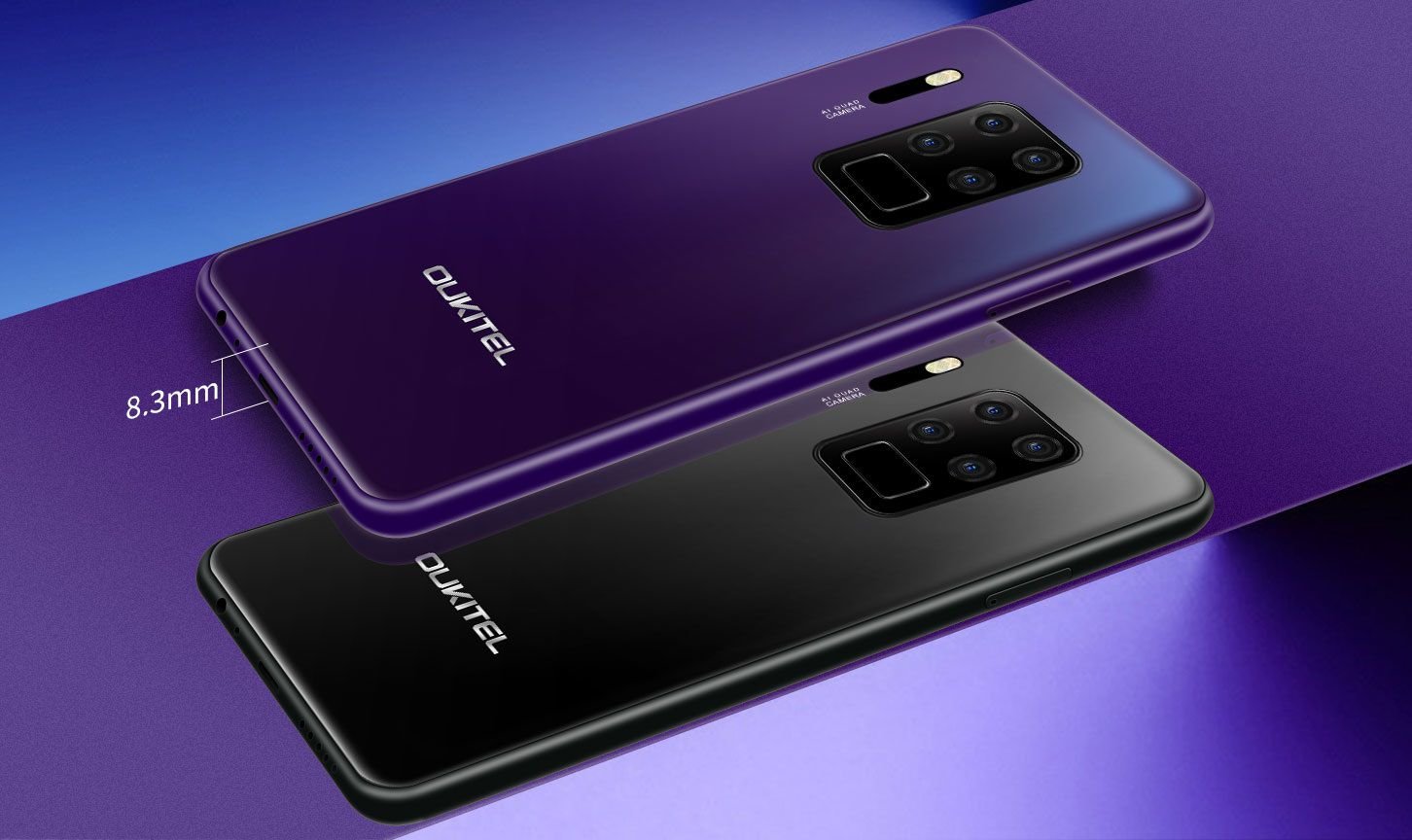 Under the hood, the Oukitel C18 Pro is powered by the aforementioned Mediatek Helio P25 CPU, an octa-core  chip clocked at 2.3 GHz, along with Mali-T880 GPU, 4GB RAM and 64GB internal storage, expandable up to 128GB via microSD card. 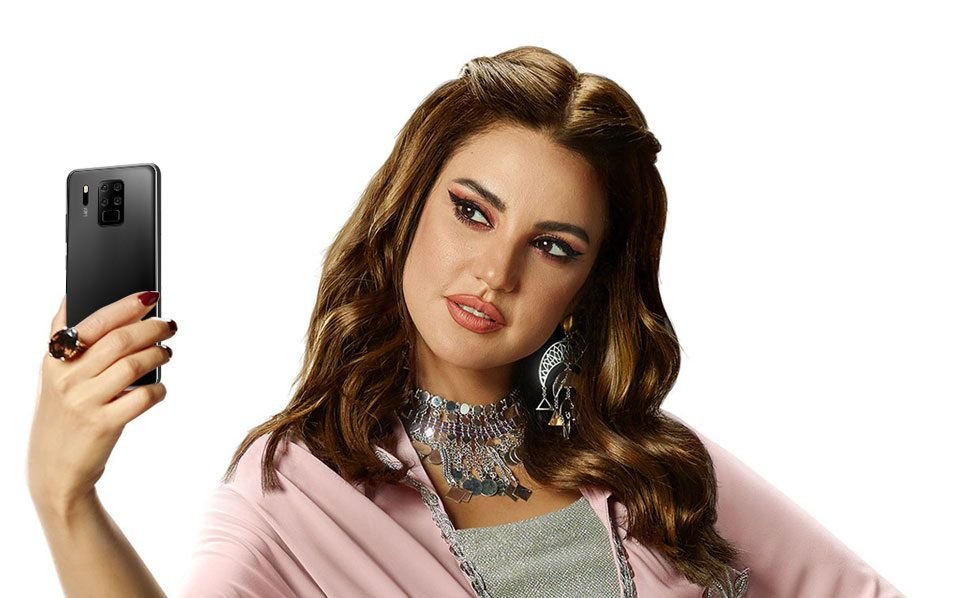 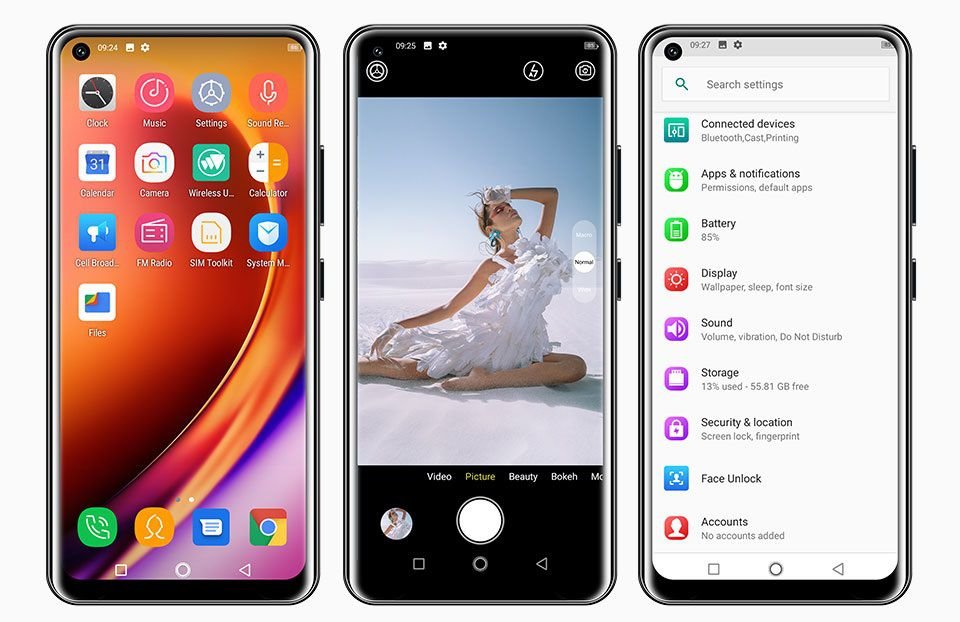 The Oukitel C18 Pro runs on Android 9 and comes with dual-SIM cards with full support for 4G VoLTE network. There is also a rear placed fingerprint scanner, and a large 4000mAh battery juice out of the box with 10W fast charging. The phone is currently available via Aliexpress in Black or Purple gradient colors, with a starting price of $99.