Oukitel C21 Pro is here to redefine the meaning of Pro

In the mobile industry, the word “Pro” is turning out to mean different things to different manufacturers. To the likes of Samsung, Apple, Vivo, Tecno and even iTel e.t.c, Pro can easily be seen as something more better, or Professional as it is called. But the opposite is the case to the likes of Oukitel and her latest C21 Pro smartphone.

Recall the standard Oukitel C21 smartphone which was announced back in 2020?. The company is just revealed that the Pro model will be premiered in early July, but contrary to what you would expect, this upcoming Pro unit will be a total downgrade of the current C21, starting from display, cameras and even down to the CPU that runs on the inside. 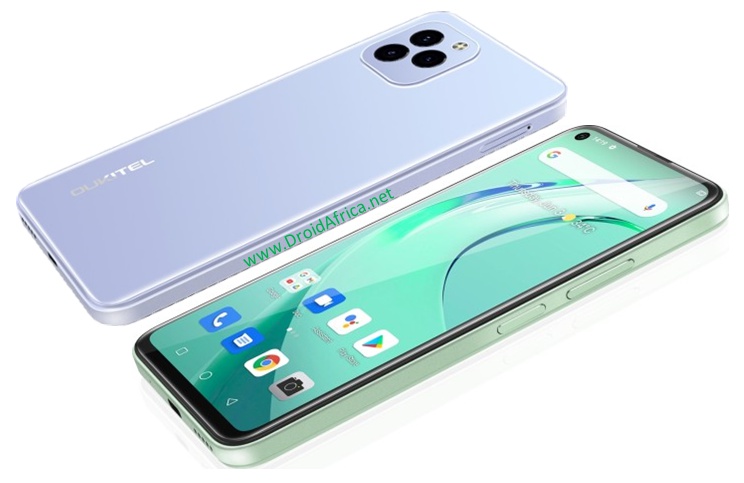 As for the camera department, three lenses are used on the rear, and these includes a 12-megapixel Sony IMX362, 2-megapixel macro lens and a third QVGA depth sensor. The device has USB-C, run Android 11, and powered by a 4000mAh battery. 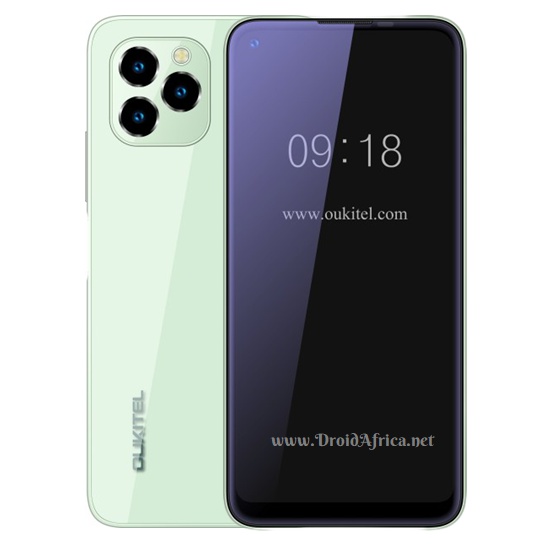 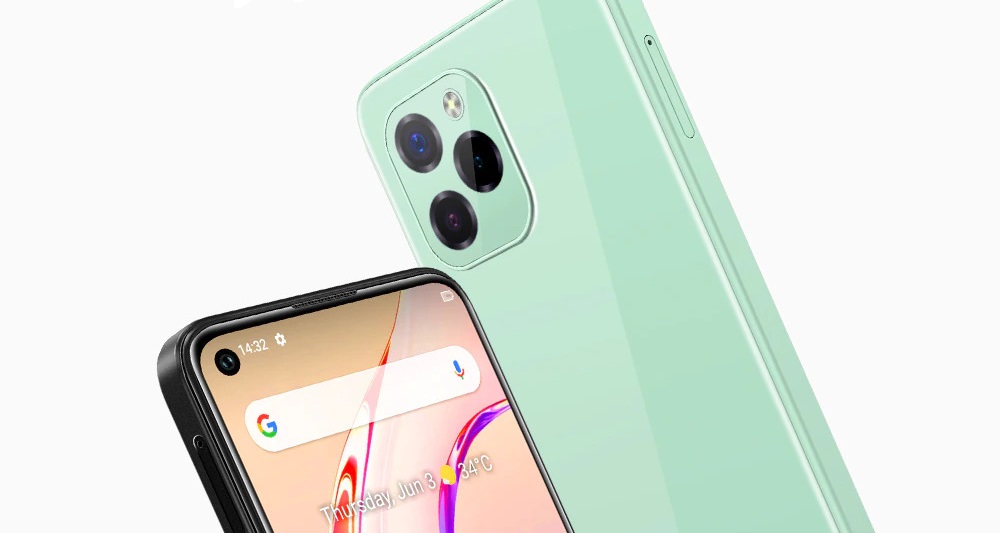 The C21 comes in Mint Green, Space Black and Galactic Purple. It is currently listed at $179.99 US Dollars on Aliexpress, but should retails below $100 when it goes on sales in early July.