Oukitel K9 Pro have just gone official as the direct successor to the vanilla K9 of June 2019. The new comer brings improved design, optimized CPU and newer operating system over the predecessor. Although it still follows similar large screen technology, but now an inch smaller than the 7.12-inches used on the predecessor. 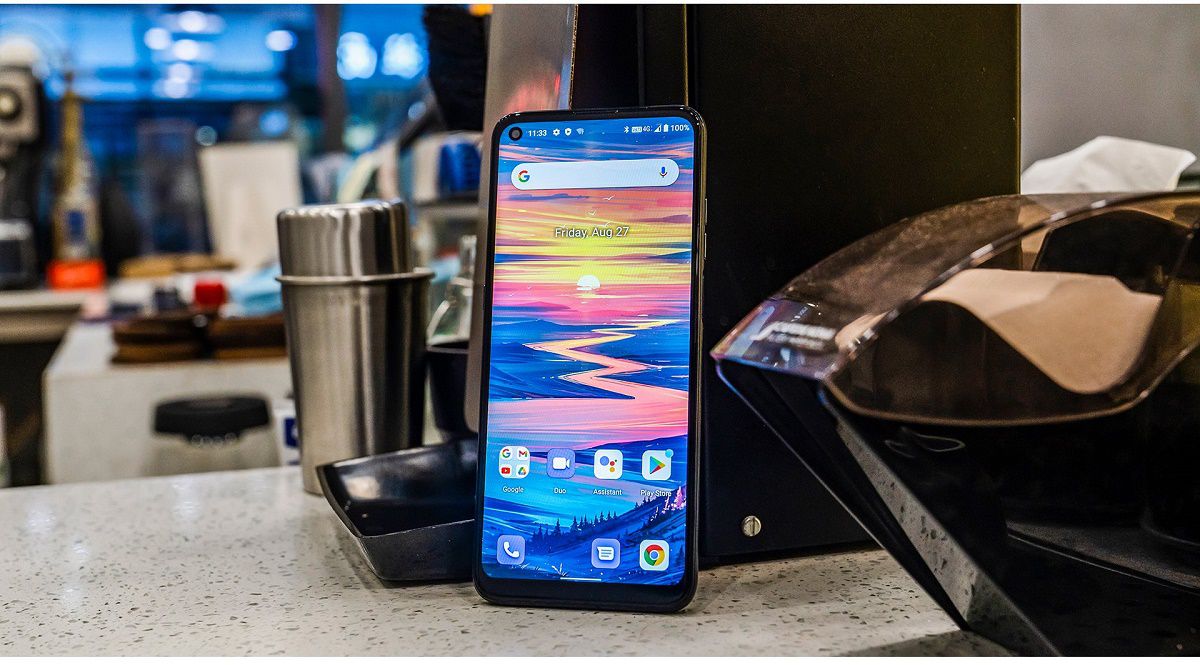 Talking about screen, the new K9 Pro sport a 6.95-inches cinematic display, with 720 x 1640 pixels resolution. The display opted for a punch hole notch, instead of the U-shaped notch on the previous model. It has a 20.5:9 aspect ratio, making it more slimmer, but taller in form factor.

On the inside, the MediaTek Helio P35 CPU used on the older K9, is now substituted with a more recent MediaTek Helio A25octa-core CPU, backed by PowerVR GE8320 GPU, 4GB RAM and 64GB of internal storage. The device has four cameras on the rear; a 13MP main lens, 5MP ultrawide, 2MP macro and a fourth 0.08 AI depth sensor. 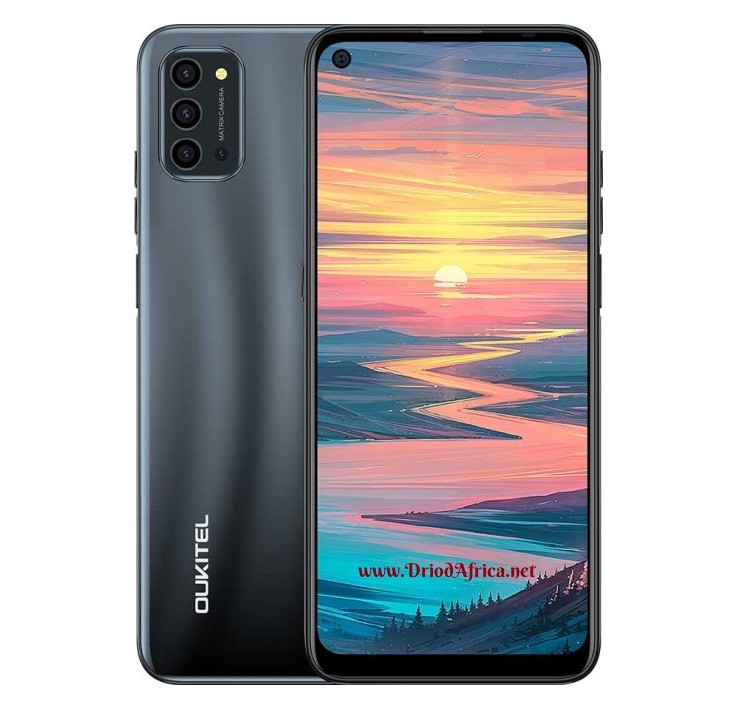 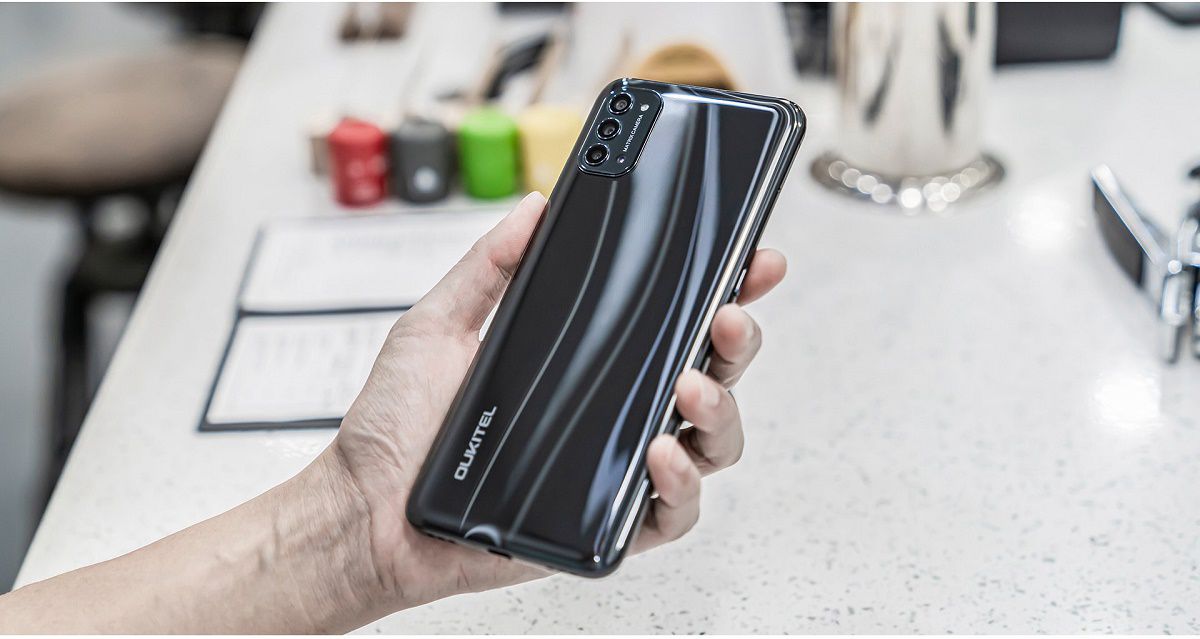 The K9 Pro is currently listed on Oukitel’s official page in Gradient Grey colors. The device will be sold via Aliexpress when it becomes available. Unfortunately we don’t know when. In a related news, Oukitel C25 was just announced, and official sales for that model is slated for the 13th of September.