Home Videos Our Galaxy A3 Core video review is up

We tried as much as we can to share our discoveries via the video review, but in case we missed out anything, there was also an initial article review written for tha A3 Core, which you can find HERE. 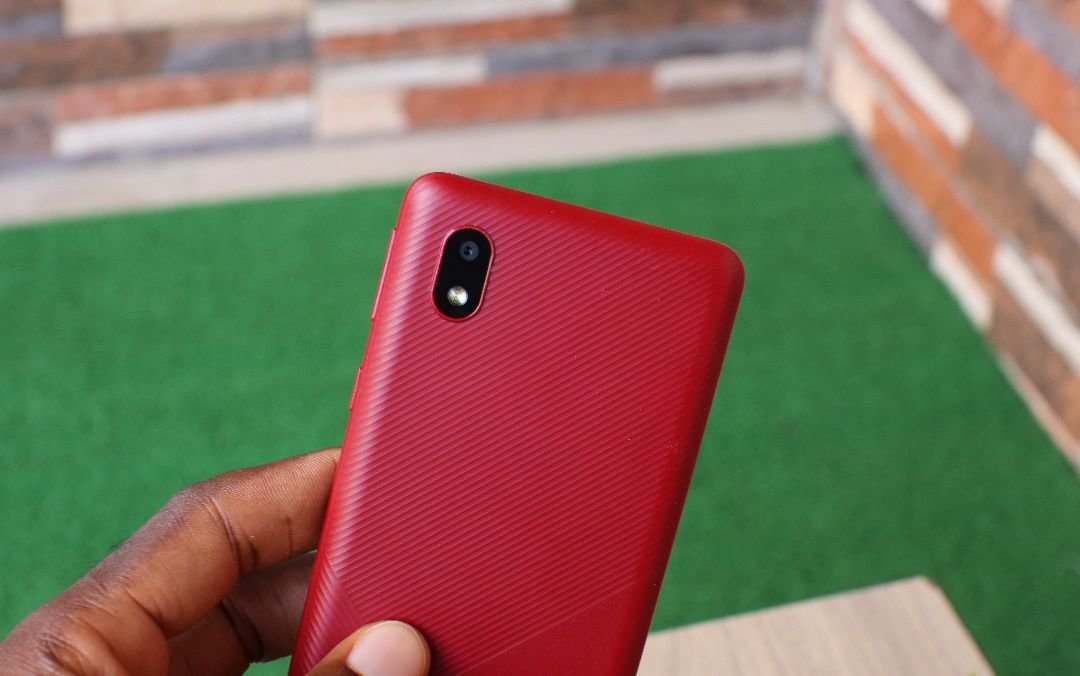 Since this is the cheapest Samsung phone released in 2020, I would advice not to expect much in order to avoid disappointment. But in the price bracket in which the device belongs, I’d say it a great smartphone.

There were few things we did not like. For example, the bundled 3.5W charger was a pain due to slow charging, and the the cameras on both sides could be better.

Even it has just MT6739 CPU, the device still does offer 4G LTE network, but those who don’t care much about ‘brand name’ can easily get a faster Helio A22 around same price bracket, besides more for less is the reigning deal in the tech world today.