Unannounced Tecno POP 5 LTE is now officially selling in Pakistan. The device comes in a 6.52-inches screen with a dewdrop notch on the head. Actually, the POP5 LTE is the most beautiful device in the series yet. The rear of phone almost mimics the looks and design of the recent Camon 18-series. 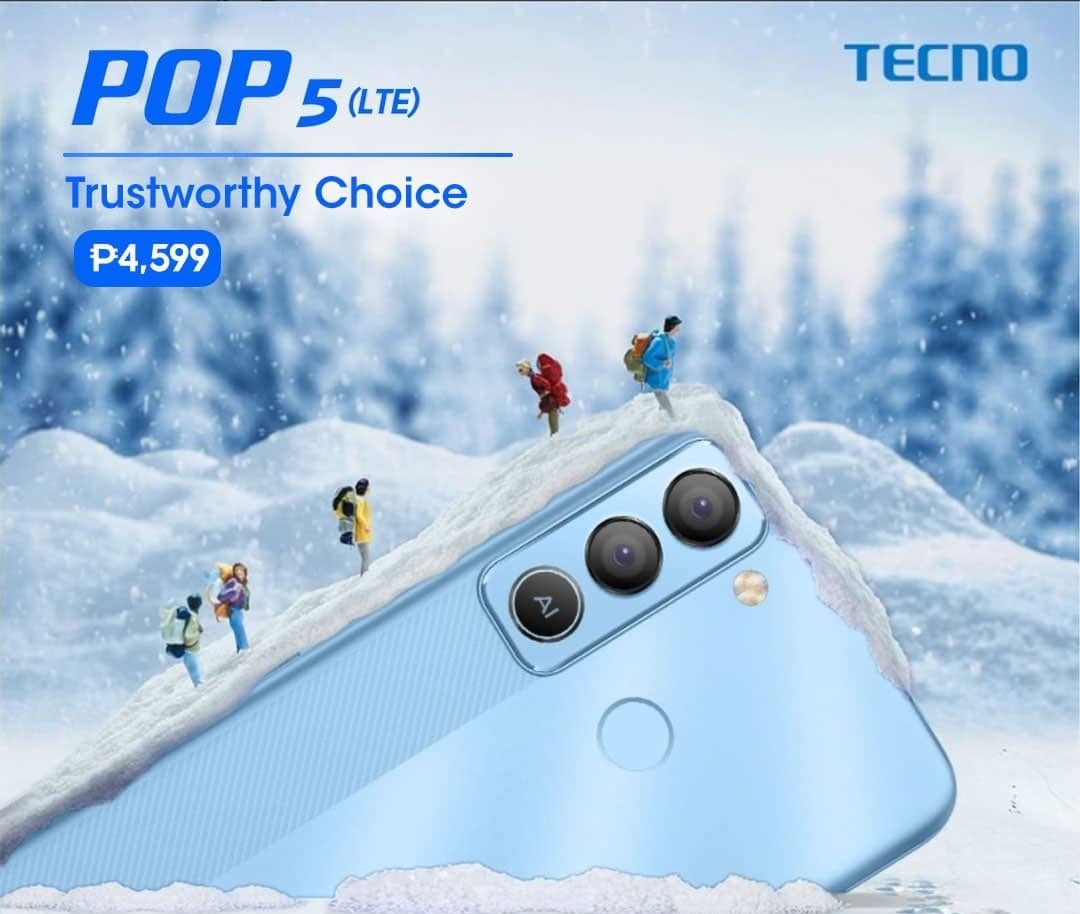 It also has the best CPU in the POP-series to date. There is an octa-core UNISOC SC9863A CPU on the inside, and the model has 2GB RAM with 32GB ROM as well. It comes with dual camera sensors on the rear, and the main snapper is an 8-megapixel lens, with an AI secondary snapper.

Battery power on the POP 5 LTE comes from a 5000mAh unit, and it charges via micro USB 2.0. The model support dual Nano SIMs, and of course, it support both 3G and 4G LTE network. Additionally, the phone support FaceID, and come with a rear placed fingerprint scanner. 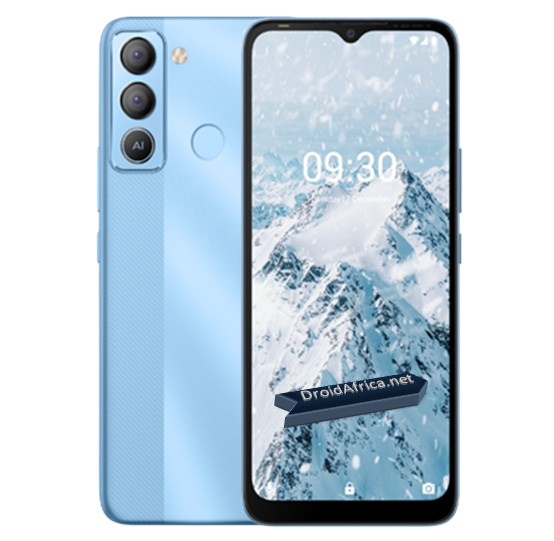 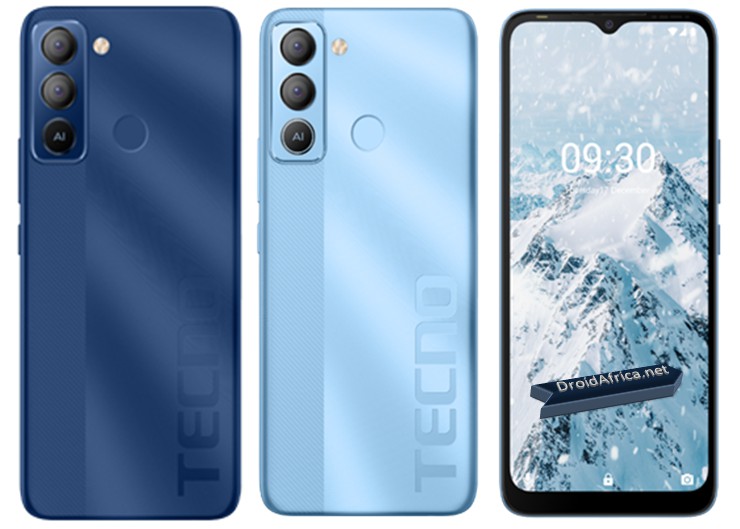 Tecno POP 5 LTE pricing in Pakistan and the Philippines

The POP 5 LTE is available in Dark Green and Ice Blue color. Although no information about the phone on the company’s official site yet, but it already selling in some countries like Pakistan, Oman and the Philippines. As for pricing, the device cost PHP. 4,599, while in Pakistan, the POP5 LTE is price at Rs. 15,000.