HMD Global actually started resurrecting older Nokia smartphones from the Lumia-series, but that resurrection efforts have long gone beyond just Lumia-series to even feature Nokia phones like the C-series. A fresh rumors today point to a comeback for the popular Nokia 6300 and the Nokia 8000. 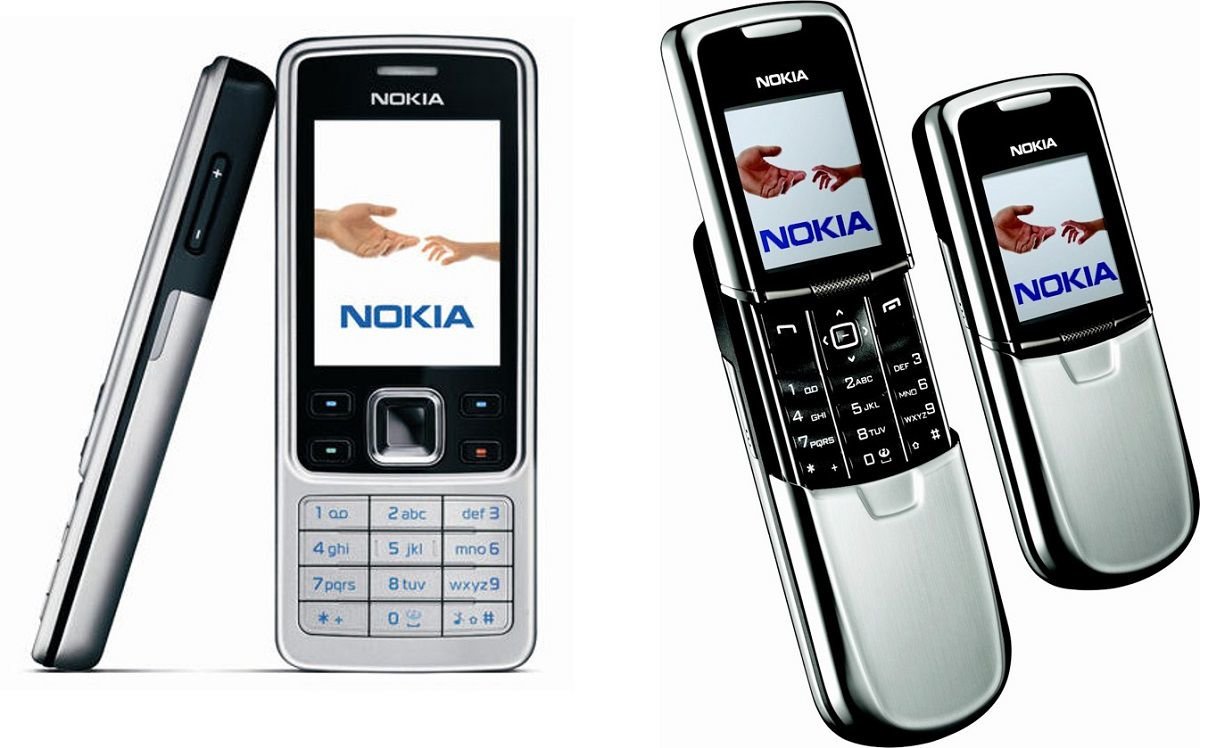 Both of these phones are well over a decade, and are based on Nokia Java-series with limited built-in communications. Now these devices have been listed by a carrier named Telia in a list of phones that support Wi-Fi calling.

The specifications of these new devices haven’t been revealed but the rumours has it that the devices might be running on KaiOS and should also support 4G connectivity. 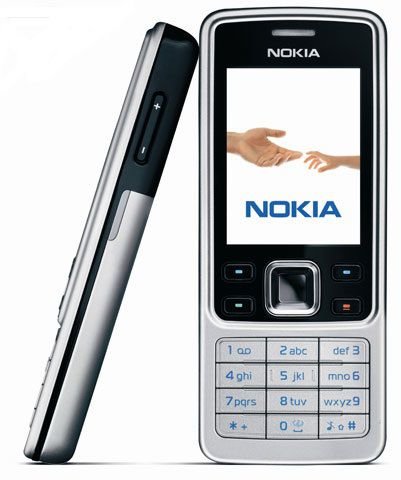 Personally, I would love to see how these 2006 legendary mobile phones will look in 2020, after a massive 14-years. Moreover, I wish the upcoming Nokia 6300 – a device I personally used – will go beyond just being a 4G phone, to a full fledge smartphone.

HMD Global have resurrected few other older Nokia feature phones. For example, the popular Nokia 3310, 5310 Xpress Music and the Nokia 2720 flip were relaunched between 2017 and 2020. Hopefully the company will step into the upper Symbian series like the Nokia N86 and N96 series later on in 2021.