While we were all expecting the successor to the current Snapdragon 865 CPU to be call 875, Qualcomm in a press release today, names the next flagship Chipset as Snapdragon 888 instead. The new SoC will be the direct successor to the current 865, and will power most 2021 flagship mobile phones including Honor, and possibly Huawei mobile phones as well. 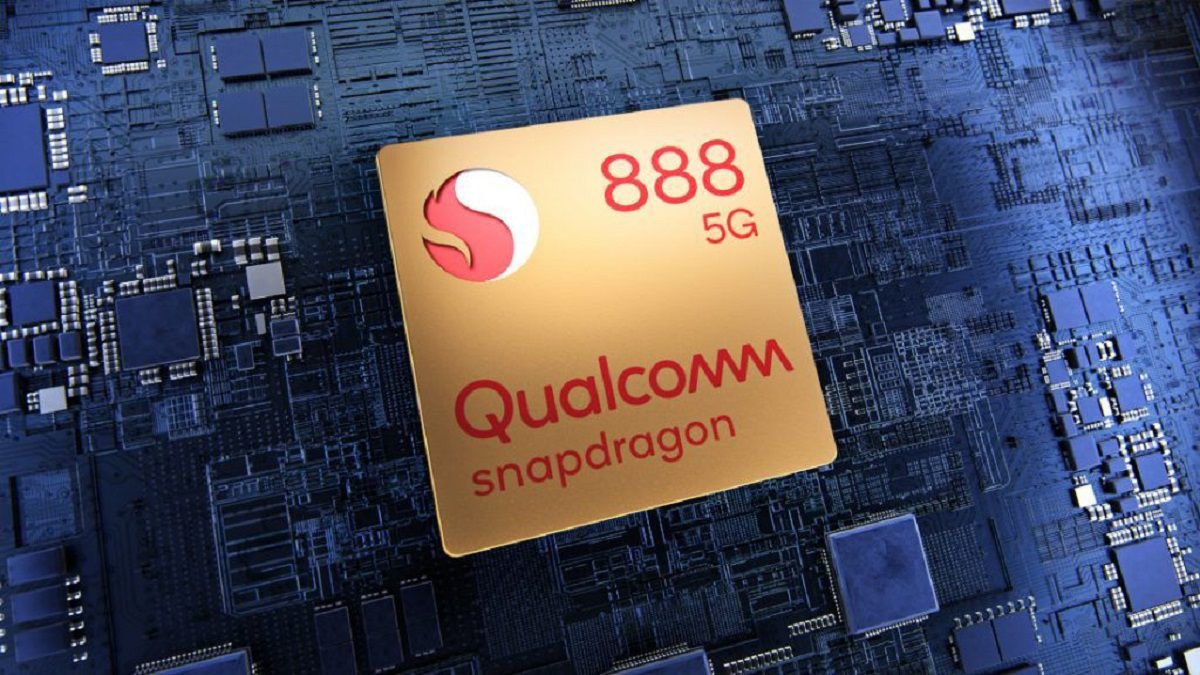 Even though the company is yet to release full details of this new flagship Chip, we do know one of the standout specs of the Snapdragon 888 will be Qualcomm’s new X60 5G modem which will support both sub-6GHz and mmWave networks, along with standalone and non-standalone (SA and NSA) networks.

The new chip will also introduce next-gen AI engine that can perform up to 26 trillion operations per second (TOPS). This is most helpful for camera AI optimization, color fine-tuning and an overall improved battery optimization. 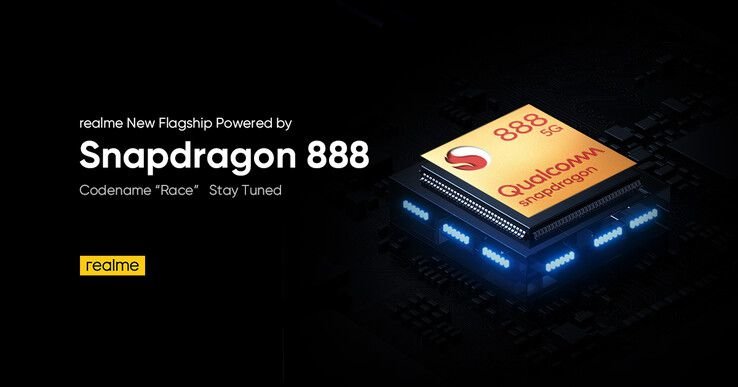 As for graphics, the Snapdragon 888 CPU is expected to run Adreno 660 GPU, successor to the current Adreno 650 GPU. The GPU’s image signal processor (ISP) according to Qualcomm, will be up to 35% faster than its predecessor.

The current Snapdragon 865 Chip has been used in a series of 2020 flagship mobile phones like Xiaomi Mi 10, Samsung Note 20-series, OnePlus 8 Pro, Vivo iQOO Neo 3 5G etc. The new Snapdragon 888 will also power most of 2021 flagship smartphones, but might be fully revealed alongside Xiaomi’s flagship M11, which might go official weeks from today.