Realme has finally unveiled the C15 smartphone, which is also the company’s first smartphone with 6000mAh battery. The device is also the continuation of Realme C11 which was announced last month in Malaysia. 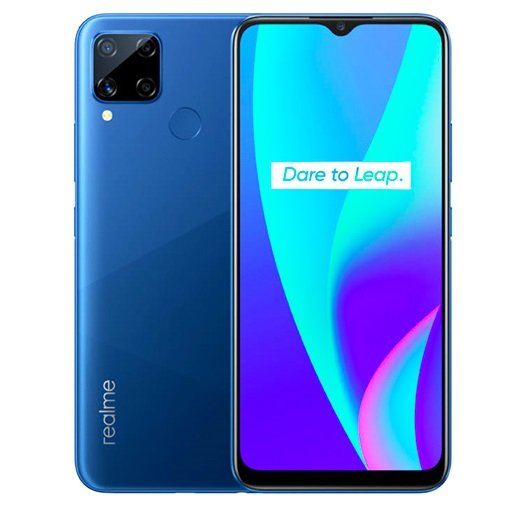 Now, there are two major difference between the Realme C11 and the all new Realme C15. First, the C11 has dual rear cameras, while the C15 has four camera modules at the back, and secondly, the C11 is got a 5000mAh battery which is good enough, but the C15 take things further with a larger 6000mAh battery. 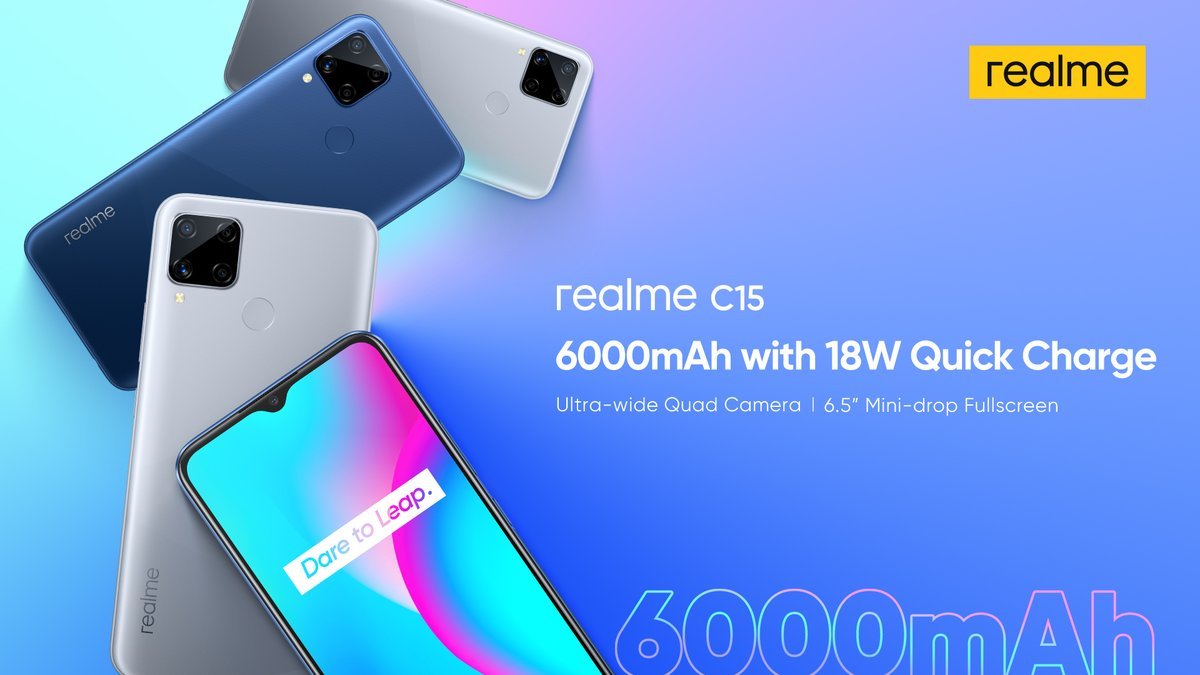 On the inside, there is the aforementioned Mediatek Helio G35 octa-core CPU clocked at 2.3GHz an LPDDR4x 3/4GB RAM as well as 64/128GB of internal storage. The built-in 6000mAh battery supports 18W fast charging but, the charging interface is still older Micro USB 2.0. 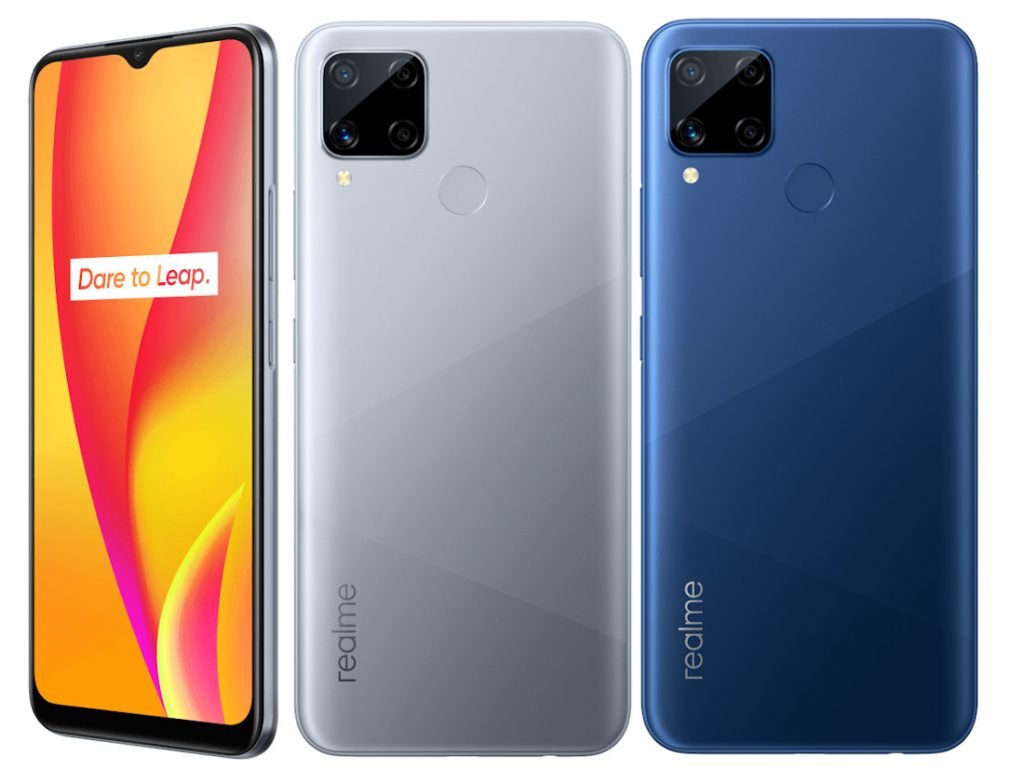 The Realme C15 comes in Marine Blue and Seagull Silver colours. It is available in Indonesia, and priced as follows: