The C-series were among the most affordable smartphone from Realme in 2020. Now the company is gearing up to introduced 2021 variants of the series, and if current rumors are anything to go by, the C20 and C21 might be the first in the C-series for 2021.

Given the authority certifications of these two models, the C20 might be headed to Thailand, while the C21, Indonesia; but both device could be available in India. 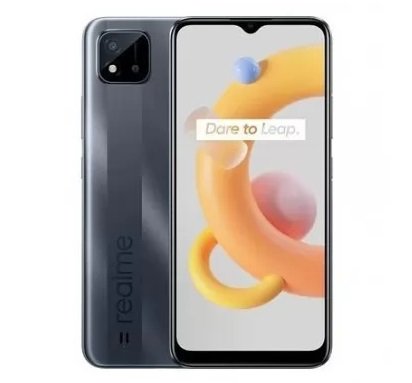 According to the reports, the C20 model will be based on MediaTek Helio G35 CPU, and offer 2GB RAM with 32GB built-in storage. An earlier renders reveal the device will have a single rear camera of 8-megapixel at the back, and a single 5-megapixel lens in the notch upfront. Yes, notch; the C20 will have a dewdrop notch above a 6.5-inches HD+ display. It will offer 5000mAh battery and boot with Google Android 10 OS will Realme UI 1.0. 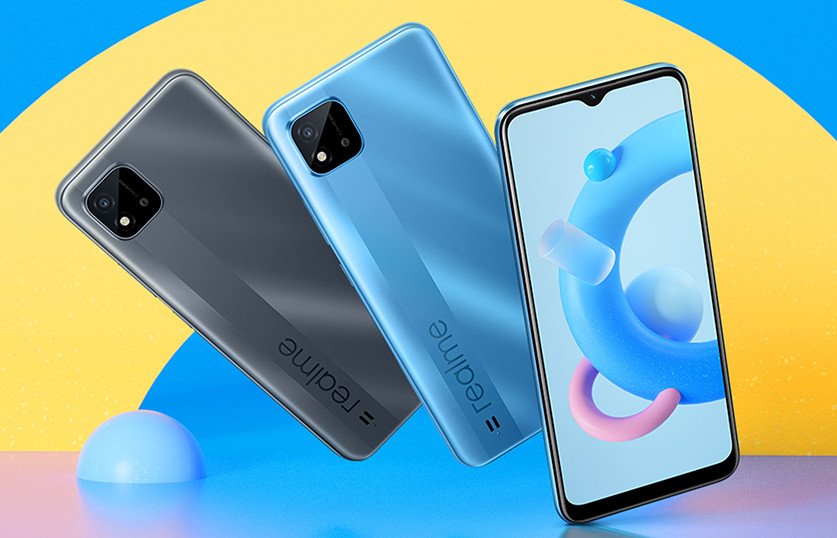 The Realme C21 on the other hand will offer Google Android 10 and same Realme UI 1.0, with 10W fast charging and a supposed 5000mAh battery. The CPU and display size of this model is unknown, but it is expected to succeed the Realme C11 of last year, as a result, we could be getting a dual rear cameras with same Helio G35 CPU. Both of these smartphones could be official on or before February of 2021.