The Realme C3 is now official in Thailand, but this is not same model launched in the Indian market. The new comer has RMX2020 as the model number, and come with something new, which was not available on the Indian version.

The highlights of the device remains same; a large 6.52-inch mid-range smartphone with Helio G70 CPU. But the new comer bears three camera modules at the back which is where the only difference lies. The Indian version had dual camera modules at the back; a 12-megapixel main sensor and a 2-megapixel depth lens. But the Thailand version, still called Realme C3 has additional 2-megapixel sensor, which is a dedicated macro lens. 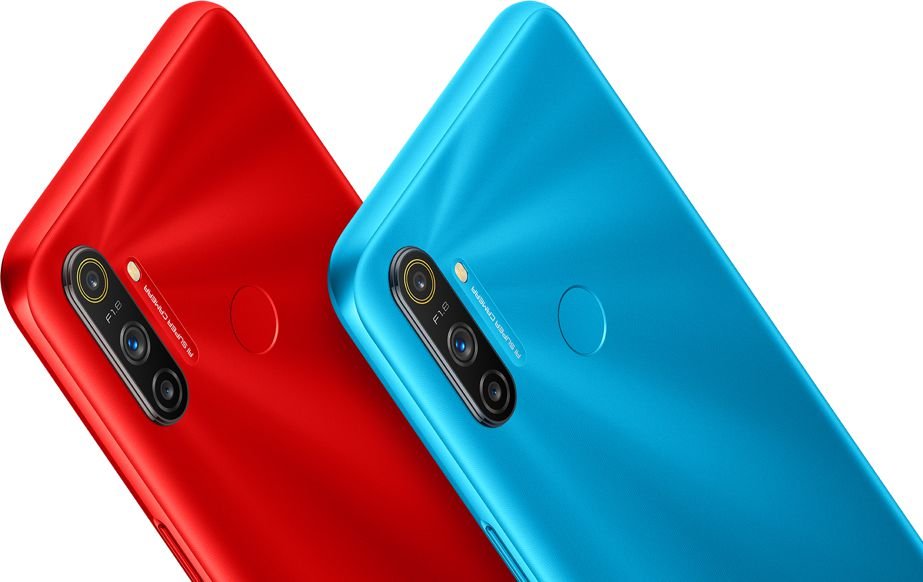 Other specification remains same: There is a 6.52-inch HD+ mini-drop notch display with 89.8% screen-to-body ratio and the above mentioned MediaTek Helio G70 SoC with up to 4GB RAM and 64GB internal storage. The device run Android 10 with realme UI out of the box. There is also a huge 5000mAh battery with reverse charging. 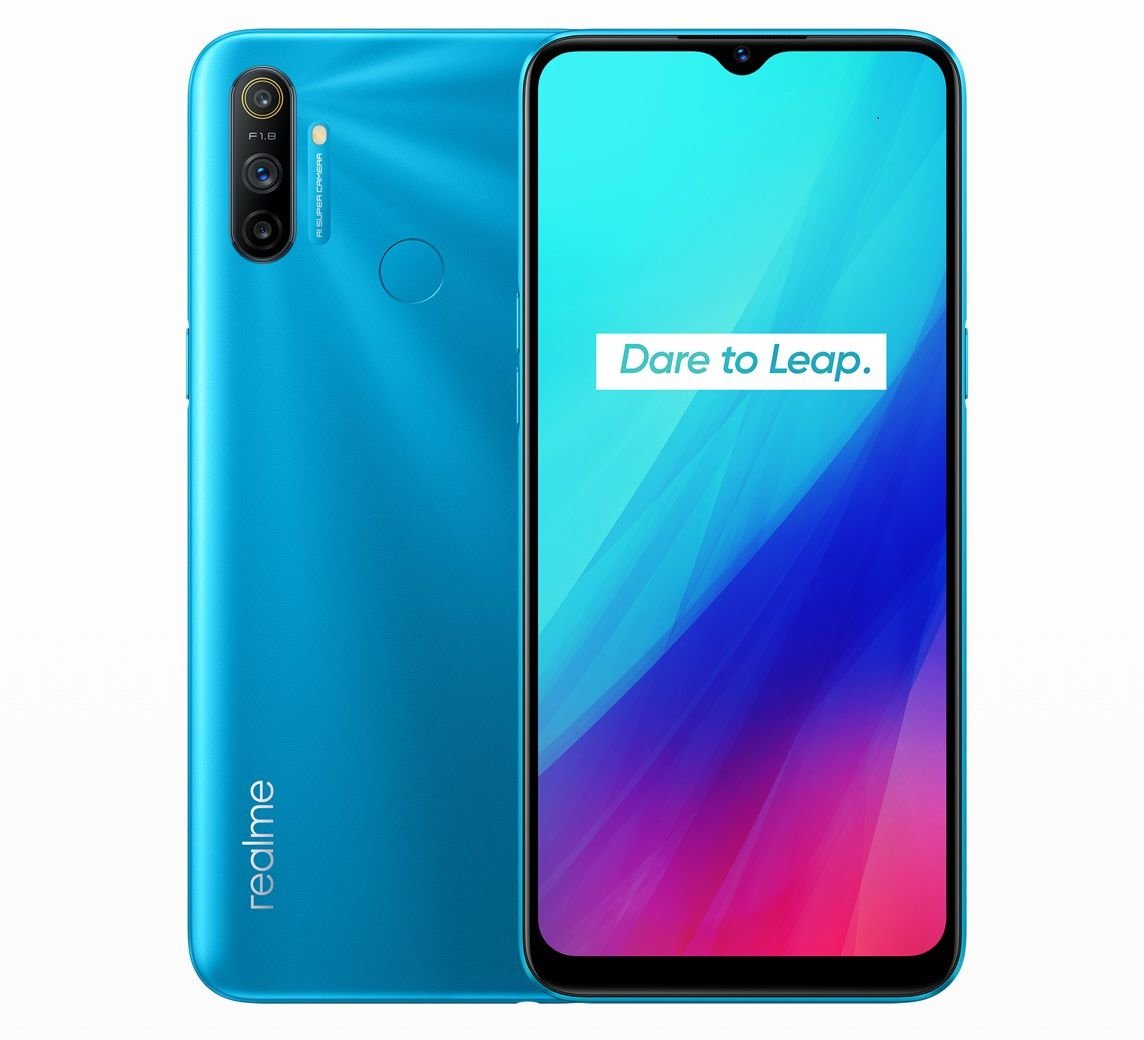 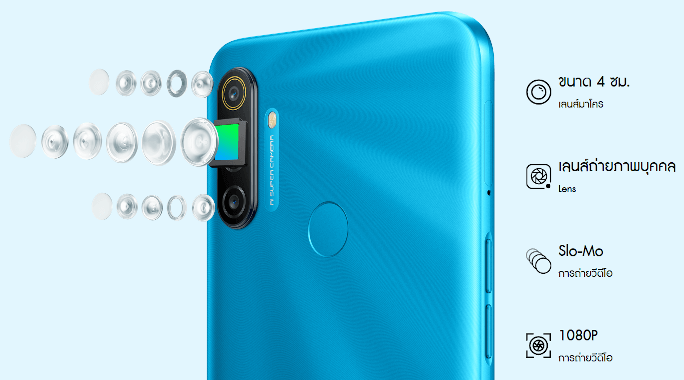 The device is available in Blazing Red and Frozen Blue colors. This is the Thailand version the Realme C3, and currently priced around 3,999 baht, which translate to about 129 USD.

Stephen Ekpahttps://www.droidafrica.net
Stephen is the Editor-in-Chief @DroidAfrica. His work on DroidAfrica is born out of pure passion for tech, especially as it relates to smartphones. When Steve is not writing tech, then he is reading tech.
Share
Facebook
Twitter
Pinterest
WhatsApp
Previous article
There is a 4G LTE Version of the Samsung Galaxy S20 Ultra after all!
Next article
Tecno Camon 15 and the Camon 15 Pro now official, but no Snapdragon CPU!