This is the standard model of the two. The model comes in a more compact screen of 6.43-inches FHD+ display, with a punched notch on the left hand side. 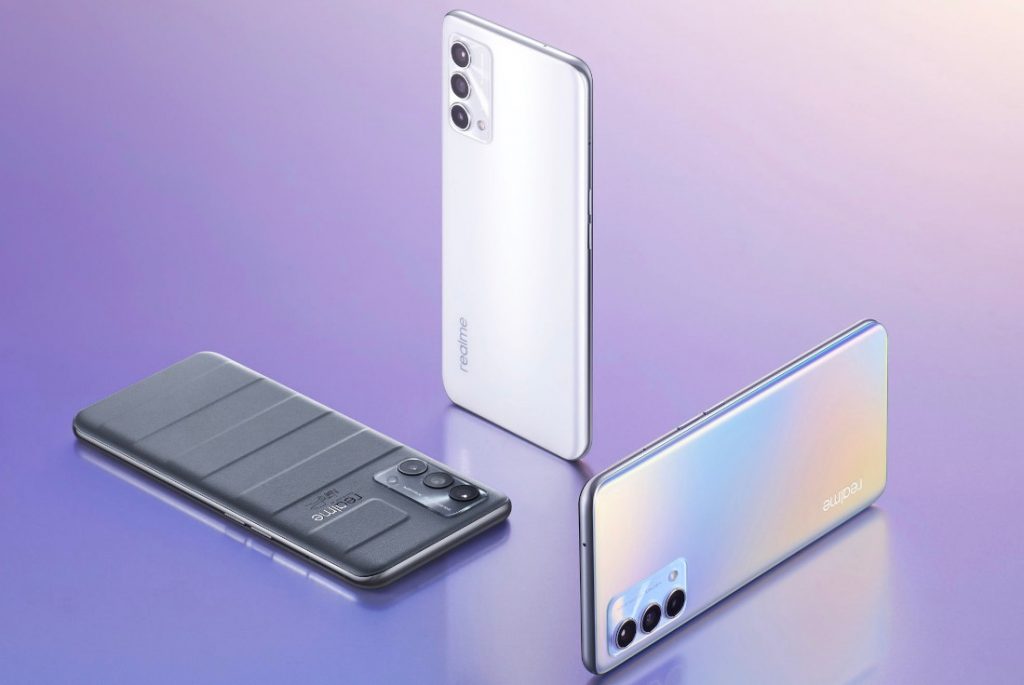 The device relies on three camera module on the rear, and this includes a 64-megapixel main lens, 8-megapixel super wide angle and a third 2-megapixel lens for macro, while the selfie department is handled by a single 32-megapixel lens within the notch.

The GT Master Edition Explorer edition on the other brings some additional upgrades over the none-explorer model. Aside having a slightly bigger 6.55-inches FHD+ display, it also run on a more powerful Qualcomm Snapdragon 870 CPU, and brings additional 12GB of RAM to the storage options. 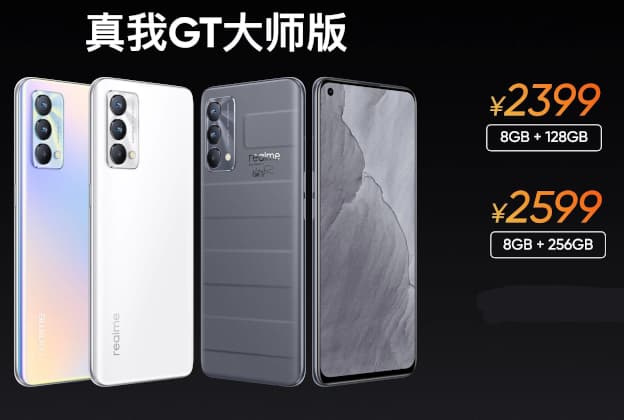 It also has the better camera setup of the two; rocking Sony’s IMX766 image sensor, which is a 50-megapixel snapper with OIS, EIS and f/1.88 aperture, along with two other auxiliary sensors.

It also offers dual stereo speakers which is absent on the none explorer model. Although both phones offers up to 5G networks, and runs on the latest Google Android 11 out of the box, but while the Explorer model source power from a 4500mAh battery, the GT Master Edition is given 4300mAh, although with same 65W fast charger on both sides. 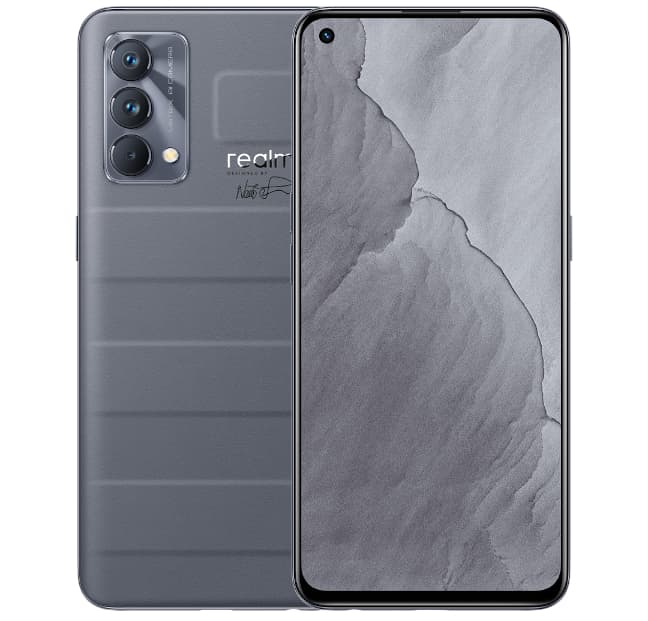 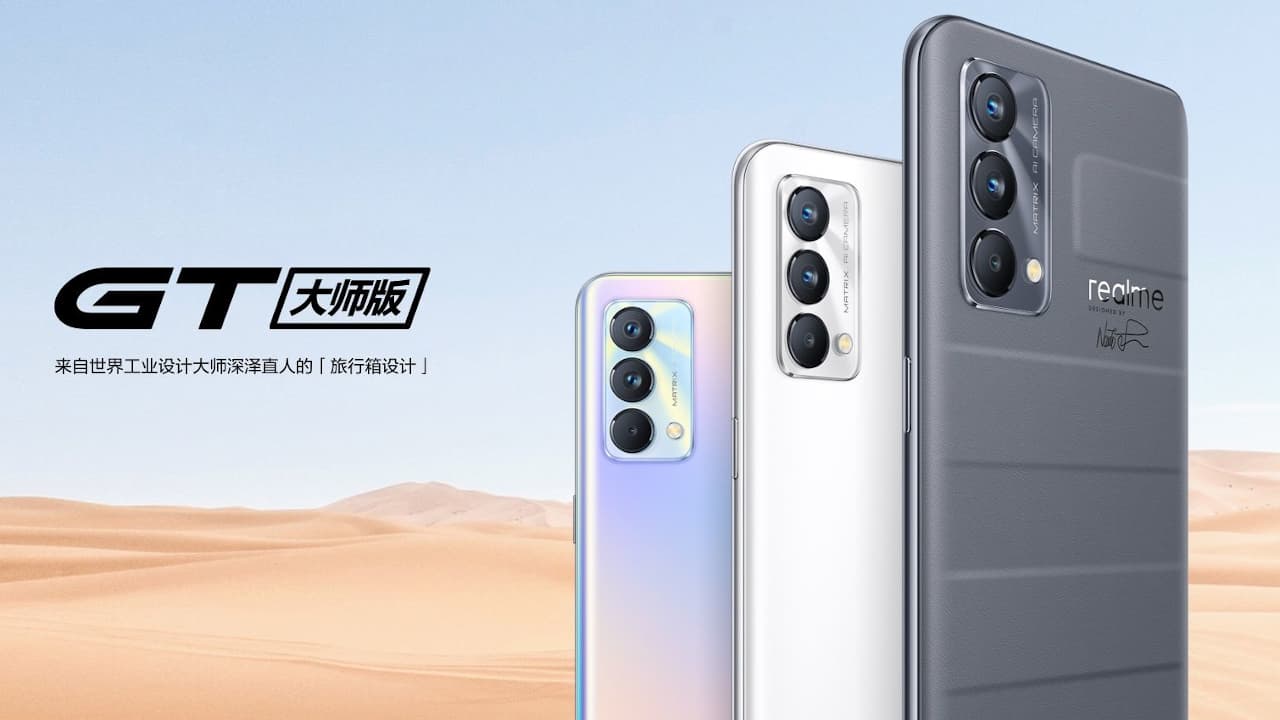 The new smartphones are priced as follows:

Preordering for the two models is already ongoing in China, but official sales will commence on the 30th of July.