Thanks to social media platforms, the Realme Narzo 10 and the Narzo 10A gaming phones will go official in India on Tuesday next week. Recall that Realme wanted to launch a fresh series of Narzo smartphones in India back in March of 2020, but was postponed by the company due to Novel Coronavirus pandemic across the world, and especially the lock-down in India. Well, the company has confirmed today that the Realme Narzo phones will now be launched in India on April 21, which is about 4-days from today.

Changing the definition of bold and the unique, #realmeNarzo10 and #realmeNarzo10A are all set to be unveiled!
Watch the launch video online at 12:30 PM, 21st April on our official channels. https://t.co/Oe2ajoK9up pic.twitter.com/oTvSYGvMyF

COVID-19 is still on rampage, and many OEMs have resorted to online announcement of their products lately, and same will apply to the Narzo-series. The pre-recorded launch video will be streamed online on April 21, 2020 at 12:30 P.M. 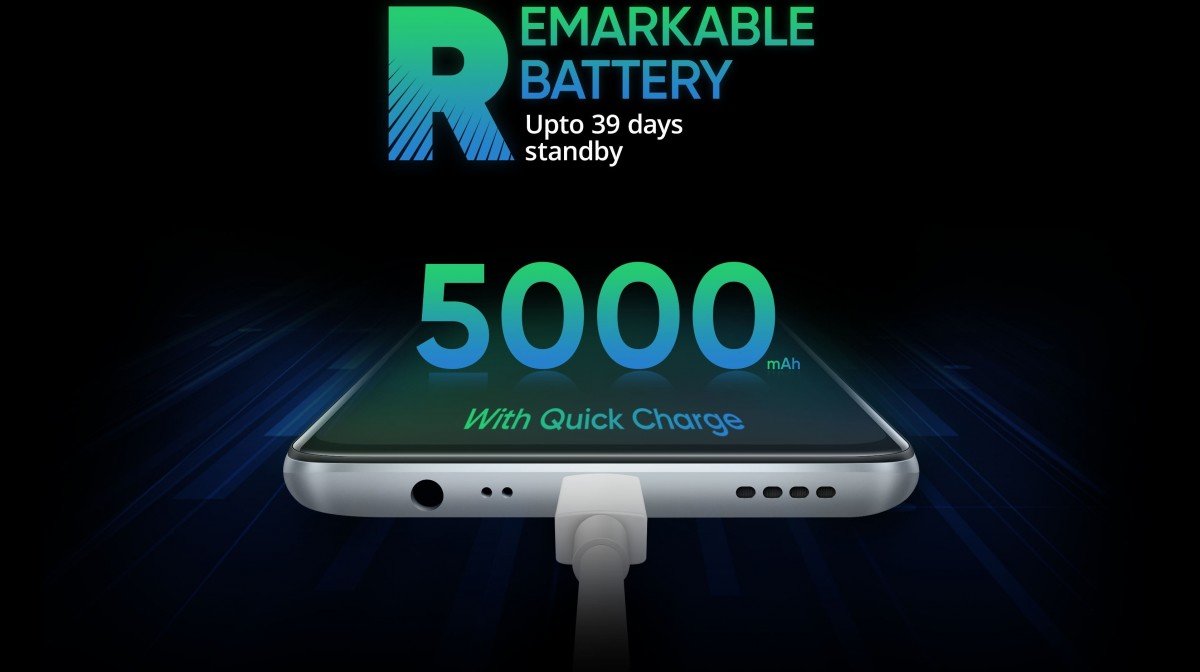 Both phones should also feature a waterdrop notch design at the front with slim bezels all round the body. The Realme Narzo 10 will feature a quad-camera setup, while the Narzo 10A will be loaded with a triple-camera setup. Both device should have up to 5000mAh battery with Quick charge and a promised 39-days standby.