When the rumor for the Realme V15 first hit the web, it was all thought to be a super flagship smartphone with high-end specs. Some including our self, even labeled it as the Realme Ace, a supposed gaming smartphone to rock Snapdragon 888 CPU. Perhaps, all those are still on the way, but as for the Realme V15 5G, it debut officially today, and all we got is a 7nm MediaTek Dimensity 800U, a 5G CPU housed in a 6.4-inches display. 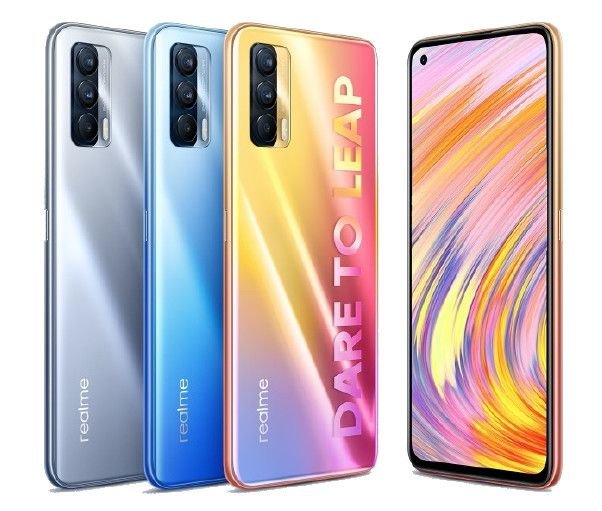 Turning to the back, there is an assembly of a triple snappers, led by a 64-megapixel rear camera along with an 8-megapixel 119° ultra-wide sensor, a 2-megapixel 4cm macro camera.

In addition to the Dimensity CPU on the inside, there is a built-in 4310mAh battery that supports 50W fast charging with a chargeable speed of 100% in 57 minutes, and Realme was even generous enough to include a 65W charger in the box instead. 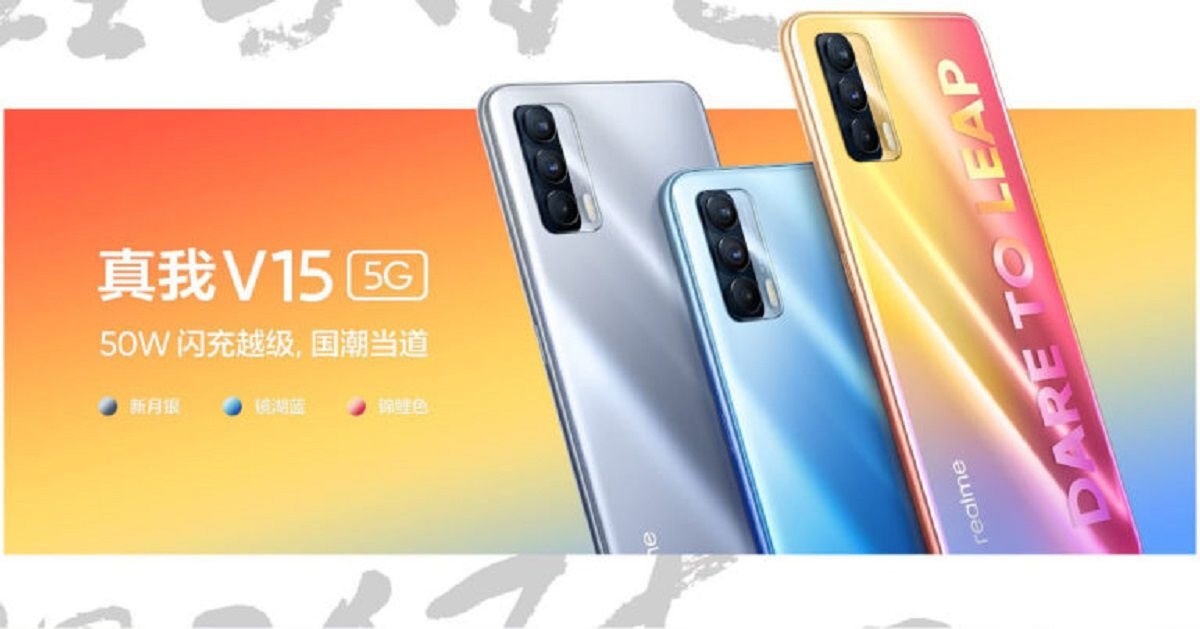