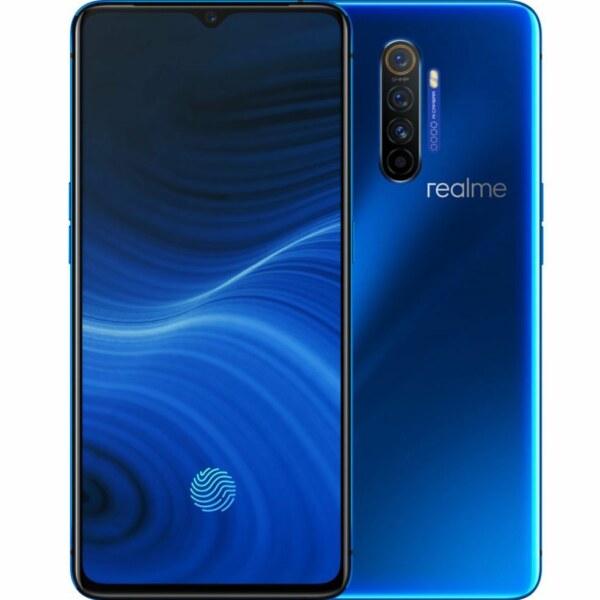 Realme X2 Pro is currently the higher speced and highest priced Realme smart phone. Despite being the company’s most expensive device yet, it still comes in a price tag twice cheaper than competitors offering, counting the specs and features preloaded into the device. So to start the counts; the X2 Pro comes in a 6.5-inch Super AMOLED display, with 1080 x 2400 pixels resolution, with a Waterdrop notch overhead, housing the front camera. Unlike other Realme devices, Realme went extra mile with the audio quality on the X2 Pro, preloading the device with a 24-bit/192kHz audio and Dolby Atmos, which fires quality audio output, either via a plugged-in earphone, or via the laud Dolby Atmos stereo speakers, which also comes with 2 dedicated amplifiers. On the camera department, Realme X2 Pro comes with same quad camera treat given to both the Realme 5 Pro and the standard X2. Except this unit comes with a combination of 48 MP + 13 MP + 8 MP + 2 MP Main sensors, replacing macro lens with a telephoto lens, which offers users with upto 20-times hybrid zoom. But the 16-megapixel front-facing camera maintained it position.

The device comes with an in-screen fingerprint scanner, a dual SIM slots with 4G VoLTE networks on both, and available either in Lunar White, Neptune Blue for the standard variants, or Red Brick and Cement (Dark Gray) for the master edition. The device comes with a Corning Gorilla Glass 5 both front and back, and packs 4000mAh Non-removable battery, that can be charged from 0 – 100% under 35-minutes, all thanks to the presence of 50W OPPO SuperVOOC Flash Charge. While Android 9.0 Pie based on Color OS v6 is preloaded out of the box, with planned upgrade to Android 10.0. Other key specifications and silent features of the Realme X2 Pro are detailed in the table below.