Xiaomi have confirmed the official arrival of the latest Redmi Note 10-series on the coast of Africa, starting from Kenya and Nigeria. The company have been teasing the possible launch of these Note models on the official twitter handles of both countries since the close of March. However, today, Xiaomi Nigeria officially confirmed that the incoming Redmi Note 10 and the Note 10 Pro with 108-megapixel main camera will be announced in Nigeria on the 6th of April, which is just Tuesday of next week. 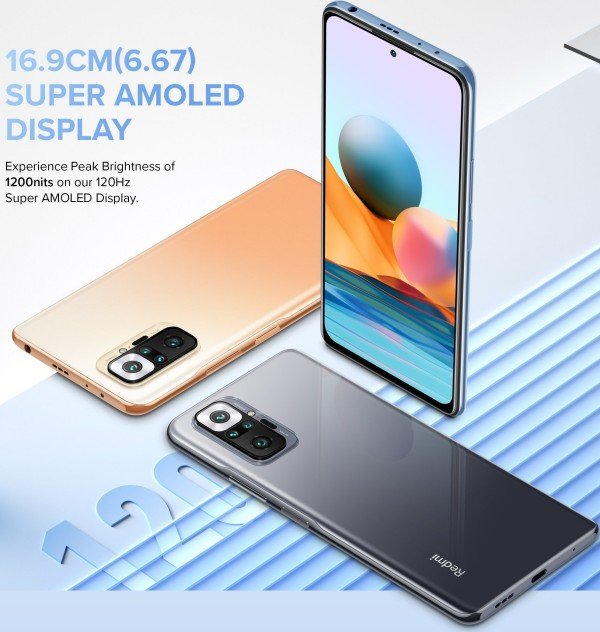 We are not sure if this launch date is only for Nigeria or for both countries, but since the teasing of these phones began in same region around same time, there is high likelihood that both region might get the phone on same day.

Xiaomi is already teasing some key specs of these devices, especially the Pro model, which includes a 108-megapixel main camera, 120Hz display refresh rating and the dual speaker capability of phone. 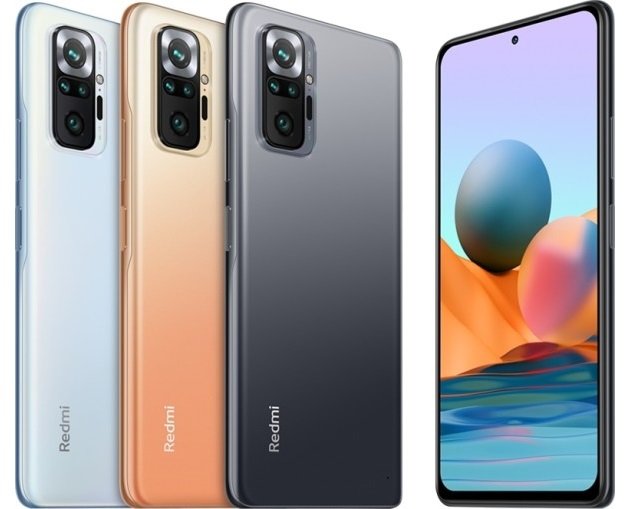 Currently there are about six (6) smartphones in the Redmi Note 10 series, but we should expect the vanilla Note 10 and the Pro model to arrive in Africa. As per the launch event on 4th of March, both the Note 10 and Note 10 Pro are powered by up to 5000mAh battery, and both run on Google Android 11 out of the box.

However, while the standard Note 10 come in a smaller 6.43-inches display, the Pro model sports a 6.67-inches screen and exclusively given HDR10, 120Hz refresh and a slightly brighter screen. 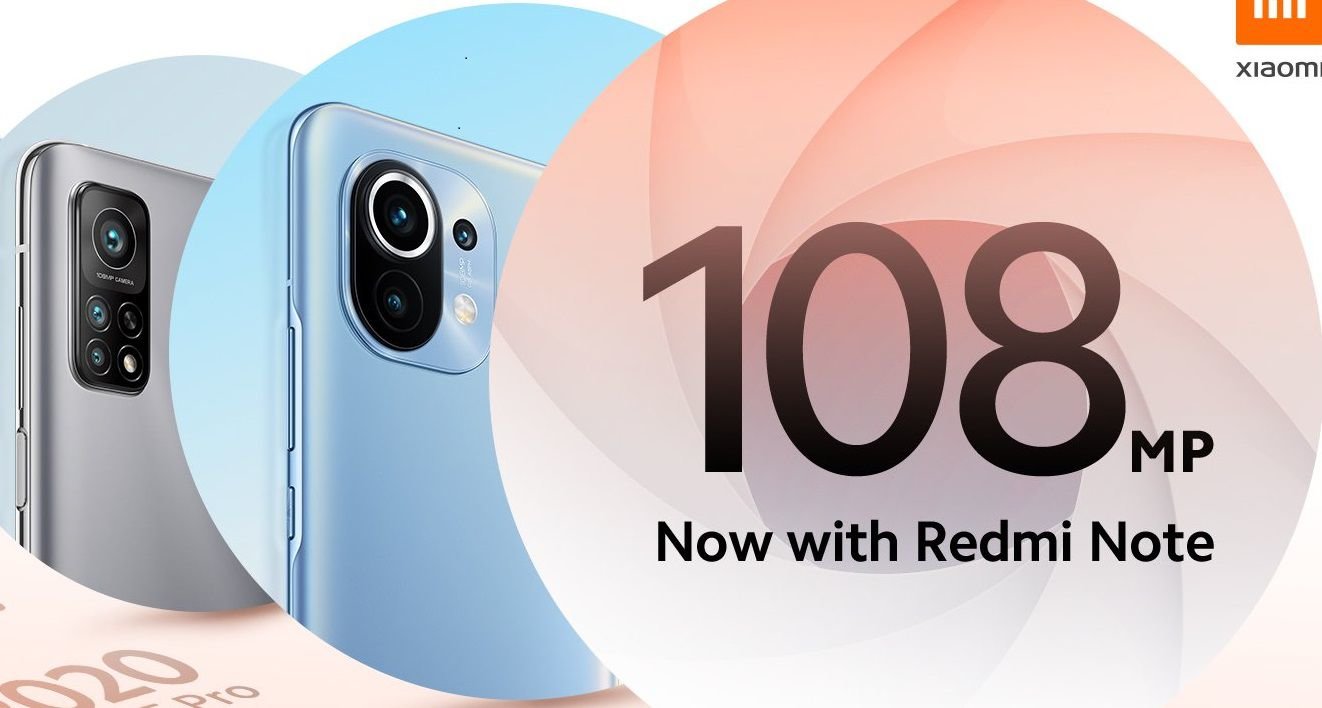 Four camera lenses will be available on both, but the main driver will be a 108MP on the Pro model and 48MP on the standard model. The brain power of both phones won’t be the same as well; Snapdragon 678 on the none Pro model and Snapdragon 732G on the Pro version. We’ll just wait until the 6th of April to see the full alterations Xiaomi might be bringing to the new Redmi Note 10-series. The launch event will be taking off from 12 noon GMT+1.