Samsung Galaxy A21 seen on GeekBench with Helio P35

Samsung is currently working the Galaxy A21, the expected successor of the Galaxy A20 of 2019. The A21 should be in the finishing stage of production, and could official anytime soon. But when it does, the processing power could come from the Mediatek MT6765 SoC, popular known as Helio P35.

The A20 was launched in January 2019 with an Octa-core Exynos 7884 chip. But this successor listed as Samsung SM-A215U, as revealed by GeekBench, will be adopting the aforementioned MediaTek Helio P35 SoC. The device is also listed with 3GB of RAM which is likely the base RAM version. In addition, the device will boot Android 10 operating system out of the box, likely to be based on One UI 2.0. 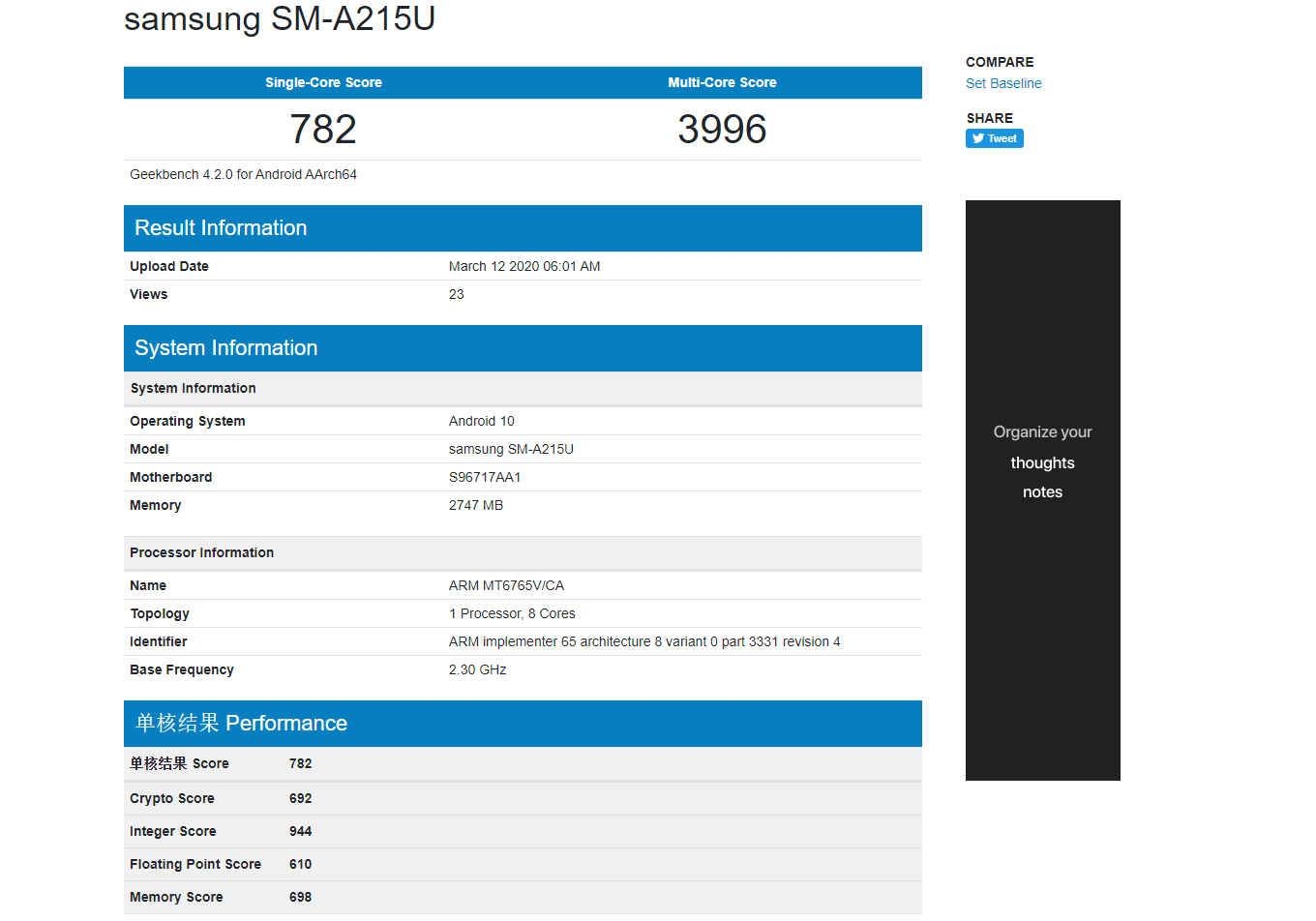 From the score on GeekBench, the Galaxy A21 had a single-core test score of 782 points and a total of 3996 points on the multi-core test. The phone will be a budget device, but will definitely come with better design that the A20 of last year. 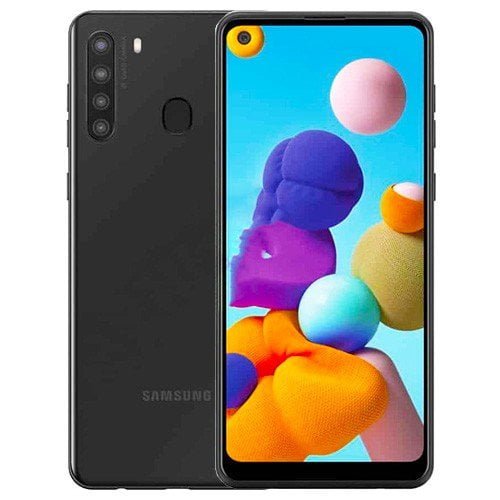 Other rumors had also talked about the Galaxy A21s which could be another market variant of the A21. Adding to the few specs above, the A21 could is believed to come with 4 camera sensors at the back, a punch hole screen and a 4000mAh battery, with the A21s having up to 5000mAh battery. By showing up on Geek Bench could mean that the Samsung Galaxy A21 could go official before the month of March is come to a close.