Samsung have just announced the Galaxy M01s in India. The device is obviously the higher version of the vanilla M01 launched back in June, and thankfully, it brings some of the needed but missing features in the older variant. 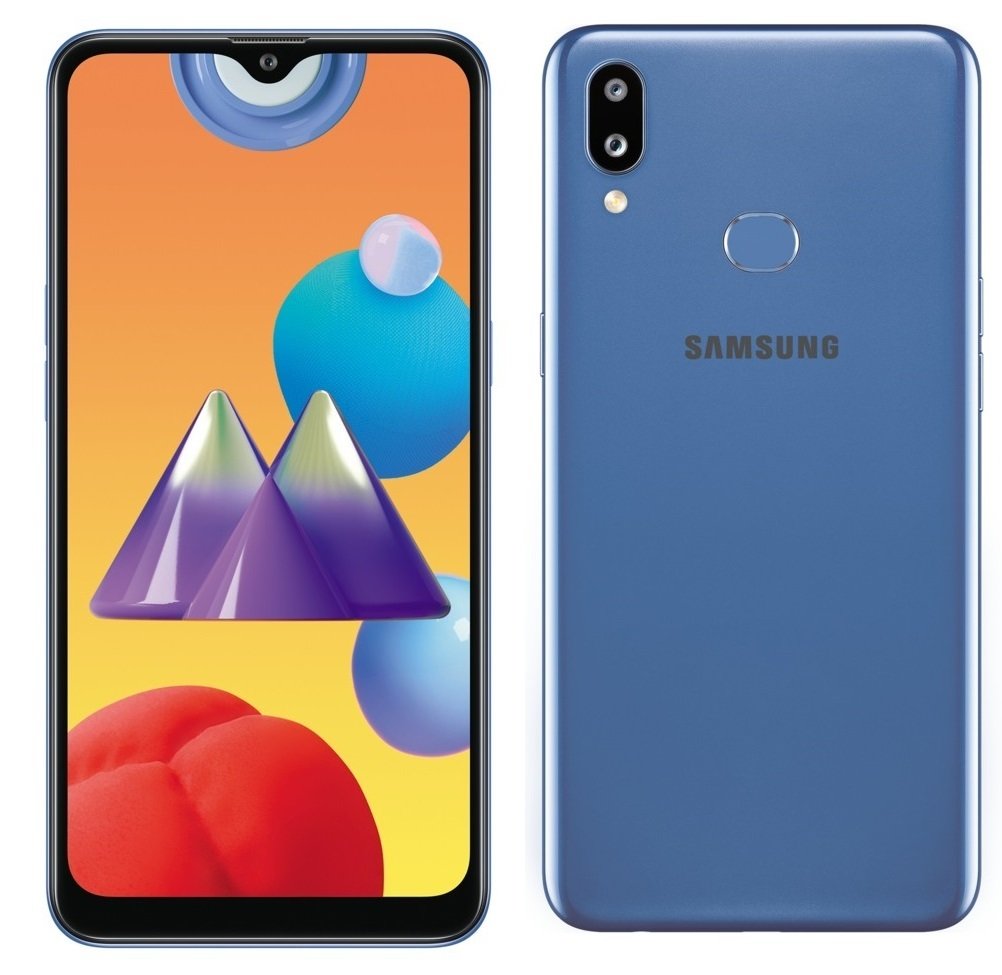 First, the new comer has a bigger dew-drop display raised to the tone of 6.2-inches, instead of the 5.71″ used in the older variant. But not just that, it also adds a rear placed fingerprint scanner which was not present in the older M01.

Surprisingly, Samsung opted for the Mediatek Helio P22 on the M01s as a replacement for the Snapdragon 439 CPU used in the M01. The rear camera is same 13 MP + 2 MP used in the older version, but the selfie snapper got aced to 8-megapixel lens. 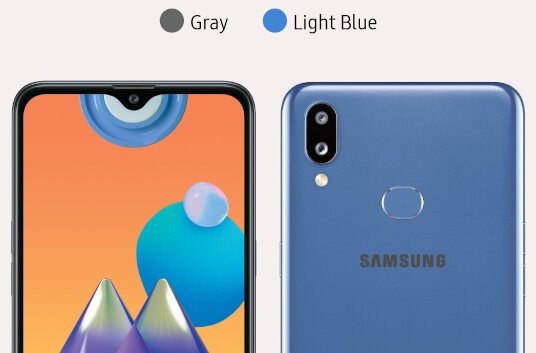 The Galaxy M01s is available in Gray and Light Blue colors, but come in a single storage option with 3GB RAM and 32GB ROM. It  is currently available in India for Rs. 9,999, translating to about $132 USD.

Stephen Ekpahttps://www.droidafrica.net
Stephen is the Editor-in-Chief @DroidAfrica. His work on DroidAfrica is born out of pure passion for tech, especially as it relates to smartphones. When Steve is not writing tech, then he is reading tech.
Share
Facebook
Twitter
Pinterest
WhatsApp
Previous article
Tecno Pouvoir 4 gets Android 11 Beta 1 update for Advanced users
Next article
Vivo Y1s announced in Vietnam with Mediatek Helio P35 CPU